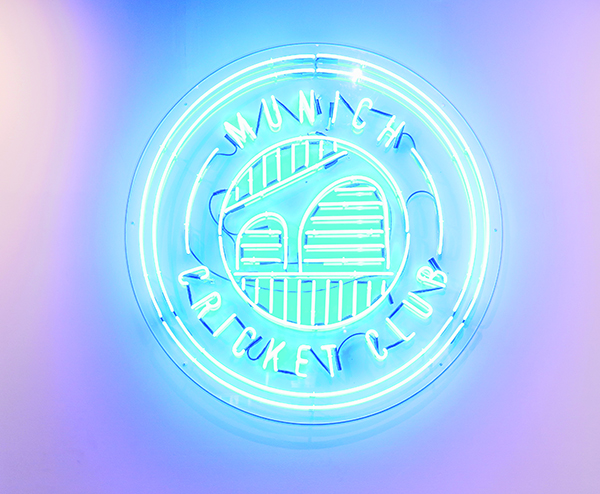 PREMIER HOSPITALITY MAGAZINE spoke to Adam Mears from architects Base Associates about their involvement with Munich Cricket Club Canary Wharf.

How did you get involved with this project?
“We worked on a site in Victoria simultaneously to this one because they moved their flagship site to a new location in Victoria. We also do websites, branding and media within our office so one of my colleagues created the Munich Cricket Club website a few years ago. The office has always had that connection with them but the project really sparked to life around December 2018.”

Were you given a brief for the Canary Wharf site?
“We sat down with them initially and spoke through their ideas. We then met on site and saw the potential of the space and then worked with their ideas and how they ran the business in terms of Victoria and how they saw the space working. We then threw our ideas into the mix because it is a much larger space then they are used to and there was a lot more architectural work that needed to be done, so we were able to push our ideas forward as well.”

What are the design highlights of the Canary Wharf site?
“The basement itself was such a unique space to work with. It has a fire table, which is a great feature and is a big focal point with bespoke booth sofa seating around it.  We really enjoyed working with the core materials that were there already. The site is a Grade I listed building so it is about 150-200 years old so it has a story to tell. The site already had a listed brick wall, original beams, columns and flagstone flooring in the basement so those materials created a strong canvas to work with.”

Have you heard any feedback about the site since it opened?
“It seems positive. People are saying they have a really good time there, so it is all very positive at the minute.”

What has it meant for you to work on this site?
“It has been very good to work with Munich Cricket Club because we have done both sites simultaneously. Interior projects such as this are always exciting to work on because there is a fast turnaround from concept to build. Because it is an established brand now, and is something that people recognise, to be involved with the architectural and interior aspects has been good overall for the practice.” 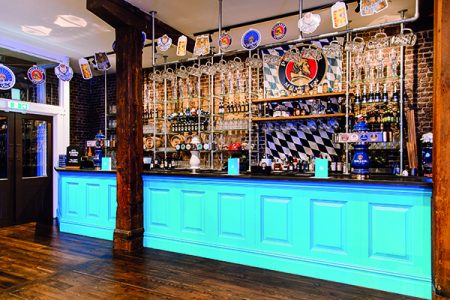