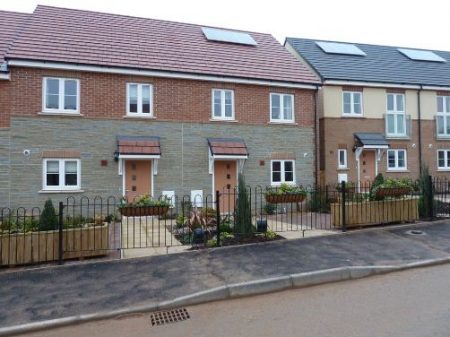 Phase One of the Higher Lydney Park project has been hailed as a ‘fantastic success’.

The first phase of the brand new housing scheme in Gloucestershire is being implemented to bring much needed accommodation to the area.

Phase One is valued at £13.5 million and comprises the construction of 135 units, including 80 houses built especially for Bromford Housing Group and 55 units constructed for the open market. An additional 800 units are tentatively planned for the site once Phase One is complete and will be constructed in subsequent phases.

Work began on Phase One in April 2011. The houses comprise a mixture of two and three-storey buildings and they are all being constructed from block and brick. All of the flats on the site will be contained within a single four-storey structure.

All of the houses that are being built for Bromford Group will achieve a standard of Code 3 and will feature integrated drainage systems. All Bromford Group houses will also feature solar panels. As there is a history of flooding in the area, the site will also feature a number of flood prevention measures so that all storm water can be controlled through the use of retention tanks. 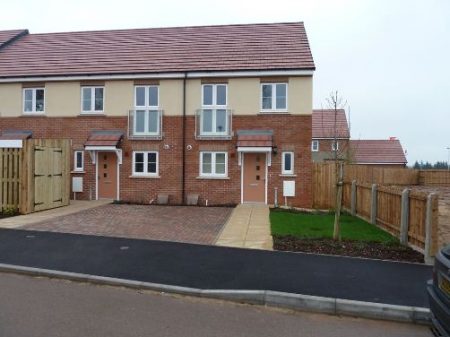 In addition to the construction of the housing units, a major new roundabout was installed adjacent to the site following a substantial amount of excavation work.

The site will also be extensively landscaped and stone walling is to be installed around the main entrance. Prior to work starting on the project a full clerk of ecological works took place and a pressure gas main was diverted.

“Higher Lydney Park is one of the biggest housing schemes that Kier Partnership Homes has been involved with and it’s already proving to be a fantastic success.

“Kier set out to make the most of the local skills and resources in Lydney, so 80% of the labourers employed on this scheme are being sourced from the surrounding area. Six local apprentices are also being employed throughout the duration of the project. 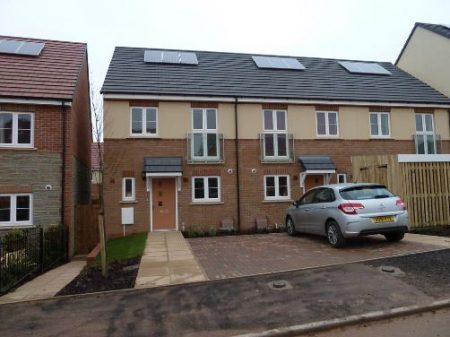 “On a personal business level, we are ticking many boxes with this project and this is great for us and great for local residents. We are currently six months ahead of programme and the units for Bromford Group will be completed by November 2012.

“Following this, we have got a few remaining open market houses to construct but most of the units are now at roof level. The units that we have handed over are now being fitted out.”

“Seeing work being completed on this scheme gives me a real sense of job satisfaction. In two or three years I will return to the site and will be amazed at how the community has developed.

“We are now in the process of signing contracts for Phase Two of the scheme, which will comprise construction of 70 units. Bromford Group has been very impressed with the quality of the build.

“The feedback is great and we have also been nominated for an award, so the future looks very promising for the development of Higher Lydney Park.”

Phase One of Higher Lydney Park is due to be completed in February 2013.