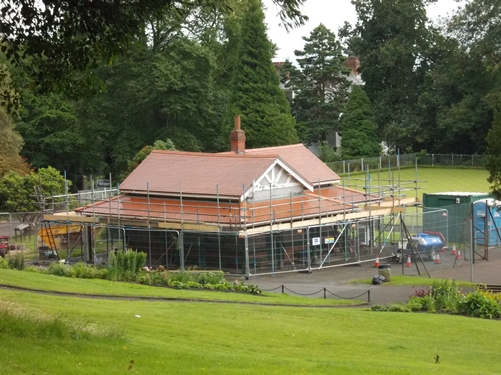 To coincide with the centenary of Dylan Thomas’ birth in 2014, the park of his childhood is to be given a large scale restoration.

Opened in 1874, CwmdonkinPark in Swansea is a Grade II listed ‘garden of historic interest’ and armed with a rich Victorian character the park has charmed numerous generations throughout its life. However after nearly 140 years of use some TLC was needed and in 2007 the wheels were set in motion to begin the restoration of the park to its former glory.

Ian Beynon who is the Development and Outreach Manager for the City & County of Swansea and leading the project explained:

“The park was becoming a bit of an eye sore; the perception was it was unsafe and that there was vandalism and anti-social behaviour. In reality there wasn’t a huge amount, it was just a perception problem as the park was looking a little bit tired. 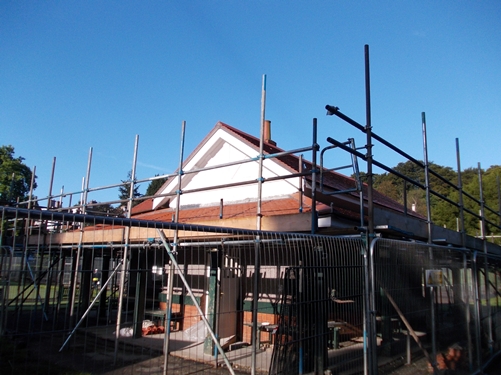 “Some key Victorian features are being restored such as entrances, railings, a water feature, the bowls pavilion and in addition to these restorations modern facilities are being incorporated. There will be new play areas, including an adventure playground, a multi use games area and we are actually going to open up the bowls pavilion as a tea room so it’s available to members of the public.

“Also there’s the Dylan Thomas shelter in the park that will be improved and used as a performance space as well as a shelter. 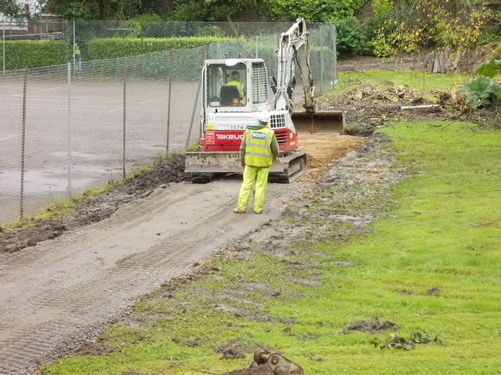 On the famed Welsh poet from Swansea, Ian added:

“There’s a key link to Dylan Thomas, the park was his playground when he was young. There’s going to be a massive celebration of the centenary of his birth in 2014 and the park will be ready in time for those celebrations.

“Thomas is one of the UK’s most celebrated poets and being his local park and one of the first public open spaces that Swansea had the park was an ideal candidate to receive funding for restoration work.” 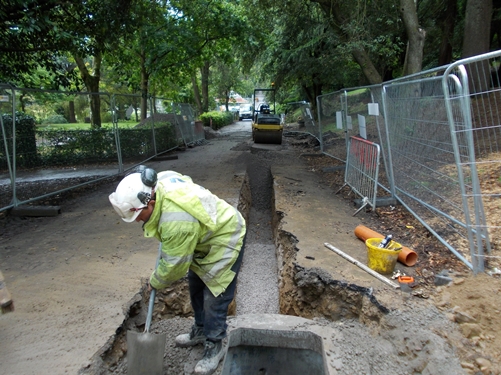 After considering the park for funding in 2009, the Heritage Lottery Fund awarded £820,000 in December 2010 for the restoration. In addition to this as part of the ‘Sustainable Tourism Project’ £256,000 was granted by the European Union and with local authority funding taken into account, a total of £1.39million is being invested.

In closing Ian said of the park:

“We’re creating a sense of place again and making people feel proud that Cwmdonkin is an asset for the whole of Swansea.

“It’s really about preserving the past, but making it fit for future use as well, we want old and young to be able to enjoy the park for generations to come.” 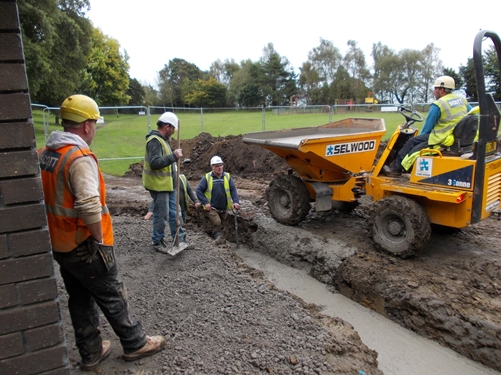 The main contractor on the restoration project is Andrew Scott limited and they commenced work on site in June 2012.

The Welsh company has been in business for well over a century and continues to provide quality and innovation in the fields of construction and civil engineering. 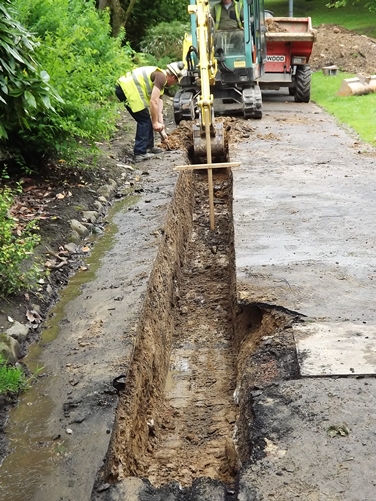 Tumble Forge have a CAD design office and modern workshop facility, with a five ton gantry lifting capacity to cater for structural steelwork.

The business has been in existence in the same family since 1947 and previous clients include county councils, town councils, civil engineering contractors, crown estates, celebrities and show business people, National Trust, CADW and the general public.

“Our involvement with Cwmdonkin Park was the manufacture and fitting of new boundary railings, entrance gates, handrails and arched gateways in the traditional style of the replaced ironwork.

“It was important for our company to be involved with this project because of the historical background of the park, which is set in the Victorian style. Also the world famous poet Dylan Thomas lived nearby and spent a lot of his time there, mentioning Cwmdonkin Park in one of his poems.

“We pride ourselves in maintaining quality and craftsmanship to a high standard and maintain a skill our grandfathers would have been proud to call their own.”