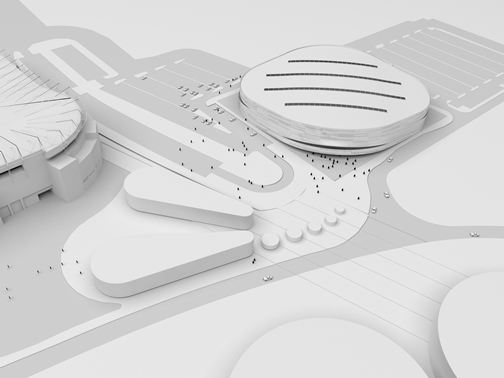 Following on from a golden performance by the GB Cycling Team at London 2012, Sport England has started to roll out multimillion pound investment in new UK sports facilities.

As part of the Iconic Facilities Olympic and Paralympic legacy fund, work recently got underway on Derby’s Multi Use Sport Arena.

The £22 million investment will see the construction of a world-class velodrome at the 5,000-seater Arena and will ensure GB Cycling can continue to prosper.

“There will be a fantastic sporting experience on offer for everyone at the Arena, from a world-class velodrome to a 12-court sports hall. No project has received a larger investment from our Olympic and Paralympic legacy fund and I’m confident this facility will be a source of pride for the region where local people will be inspired to develop a sporting habit for life.”

“Following the extremely successful Games, the City Council has made a very bold, decision to invest in iconic, 21st century leisure facilities. This represents a multi-million pound investment, which in these difficult times will create many temporary, part time and full time jobs. 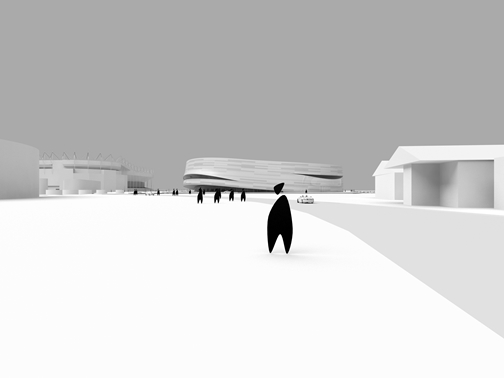 “These facilities will be a shining beacon to inspire a new generation of sports men and women to embrace healthy lifestyles, to enjoy themselves and possibly become gold medal winners themselves!”

“Cycling’s sensational summer is inspiring thousands of people to get into the sport and this facility is part of the legacy from London hosting the Olympic and Paralympic Games. British Cycling is working closely with the council on the project, including an outdoor closed road circuit, to give people riding at all levels across the region a facility that they can be proud of.”

Bowmer & Kirkland are the main contractors on the futuristic 14,500m2 Arena that is planned to open by November 2014. 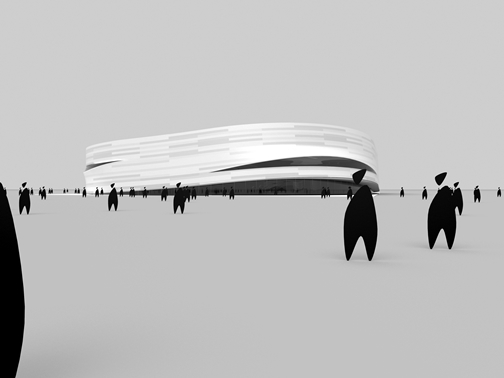 “It is a great honour for us to be working on the first Olympic legacy project. As a Derbyshire-based company it gives us a real sense of pride to work with the City Council to build this exciting Arena which will be available to everyone in the region.”