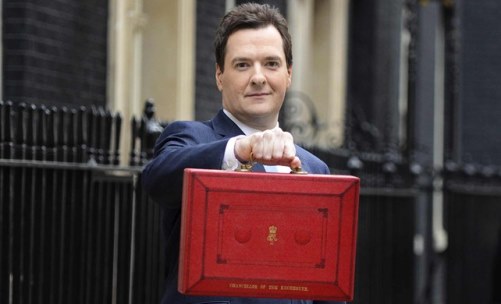 Chancellor George Osborne announced his 2013 Budget last month to a flurry of headlines praising or denouncing his ‘aspiration nation’ Budget, but behind the hyperbole and opinion what is in that little red box for the construction industry?

The most eye-catching of announcements was the extra £3 billion in funding for infrastructure projects- translating as roads, railways, power stations and other large scale projects.

The increase, which comes into effect from 2015 was widely welcomed and comes in response to growing calls from business groups to boost infrastructure investment in the face of stuttering economic activity.

“By investing in the economic arteries of this country, we will get growth flowing to every part of it”, Osborne told the House of Commons.

“This was recognition it was a mistake to cut capital spending so sharply and that other growth-boosting measures were taking too long.

“By shifting £6bn to housing and infrastructure, the government has sowed the seeds for growth and jobs.”

The move has attracted some cynicism however, Jon Poore, Public Sector Director at Turner & Townsend, said:

“Mr Osborne’s promise of an extra £3 billion of public sector infrastructure investment per year from 2015/16 is eye-catching, but also an acknowledgement that his plan for the private sector to step into the breach is struggling.

“In the past year total infrastructure spending shrank by 12% as the private sector steadfastly refused to take on the role of white knight. Progress on the Chancellor’s wishlist of infrastructure projects has been underwhelming.

“So the buck has been passed back to the public sector. The Chancellor says the Treasury is willing to spend, and that the money will come from savings made by other government departments.

“But that money cannot be spent efficiently without clear targets – and these were notably missing from today’s speech.

“Public sector infrastructure spending should not be an indiscriminate spraying of investment around the country. Without focus and carefully costed plans, the Chancellor might as well send a fleet of RAF helicopters to drop bundles of banknotes. 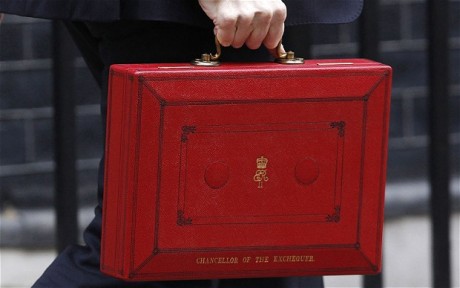 “The housing sector could yet be a star performer, with the Help to Buy and the Build to Rent schemes respectively delivering greater demand and supply. There is pent up demand from would-be homeowners, and if these measures can persuade builders to crack on with the slew of shovel-ready projects still in the pipeline, the sector will be able to play an important role in delivering growth to the economy.”

“The infrastructure announcement is very welcome and the amounts are very significant. However, with construction output still shrinking, 2015 seems a long way off when the industry has been suffering for more than five years. Much will depend upon where and on what the money is spent as that will determine how many of the UK’s 200,000 construction firms feel the benefit directly.”

The Institute of Public Policy Research (IPPR), a think tank, called the measure “too little, too late”.

IPPR Chief Economist Tony Dolphin said: “Borrowing, say, an additional £30bn over the next two years to spend on infrastructure would have provided a real boost to growth – perhaps even allowing the [Office for Budget Responsibility] to upgrade its growth forecast for once.”

The electorate will judge whether the Chancellor’s ‘Plan A’ is working in 2015, but one thing is certain, the health of the construction industry is going to play a vital role in any economic recovery.