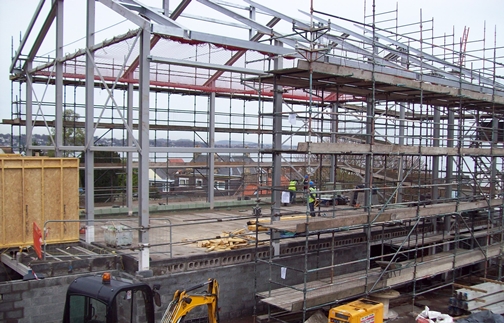 As part of the ‘Under one Roof’ investment Tayport Primary School have recently received £1.1million to improve school facilities.

The current facilities consist of a main Victorian building housing 11 classrooms, gymnasium, library, computer and resource base, learning support room and office accommodation, the Medway Hut annex houses one classroom and a dining-hall.

The recent million pound investment has involved the removal of the dining hut, refurbishment of areas within the school and the construction of a new purpose built games hall with office accommodation and new changing rooms.

In addition to the new 180m2 games hall, a new classroom has been created from within the existing accommodation and a new platform lift has been installed making the school and curriculum accessible to all. Furthermore a new kitchen and changing facilities for staff have also been created. 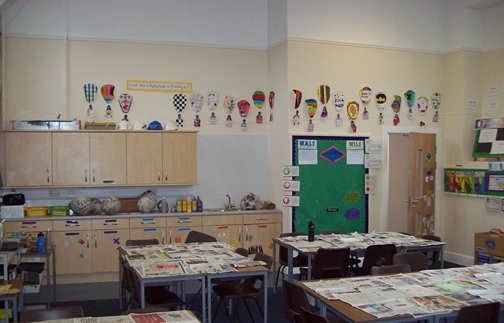 The school, which is situated in the centre of Tayport was first erected in 1876 after the provisions of 1870 Education Act were extended to Scotland. Initially the school ran both a primary and secondary programme, although the infants were accommodated at the building which is now Ferryport Nursery on William Street.

In 1967, when junior secondary schools were closed, Tayport became a primary school and the older pupils were sent to Madras College in St. Andrews or Bell Baxter High School in Cupar.

“We offer a wide curriculum and the school is well equipped with a growing range of audio visual equipment and computer software. 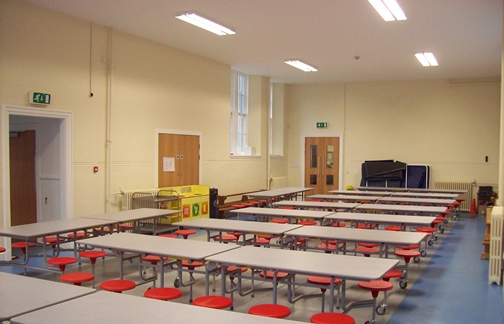 “Our aim is to create a caring ethos where pupils, parents and staff work together in partnership to provide the highest possible standard of education for all pupils.”

Due to the inclement weather the project is slightly behind schedule, but it should be complete by June 2013.