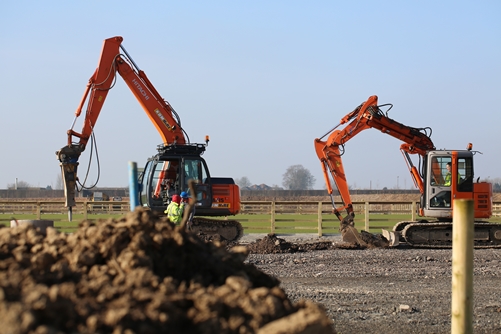 As one of the largest publically owned regeneration schemes in Western Europe the Maze Long Kesh (MLK) project promises to provide the region with long lasting symbols of economic, historic and social regeneration once complete.

The project comprises the redevelopment of a 347 acre site which once partly housed a prison and WWII military base, and so far includes major development plans for the Royal Ulster Agricultural Society, commencing with Balmoral Show. Additional developments include the construction of a Peace Building and Conflict Resolution Centre designed by Daniel Libeskind and local architects McAdam Design.

Office of the First Minister and Deputy First Minister (OFMDFM) established the MLK Development Corporation to move the development of the MLK site forward within the context of the Programme for Government Objectives for 2011 – 2015. 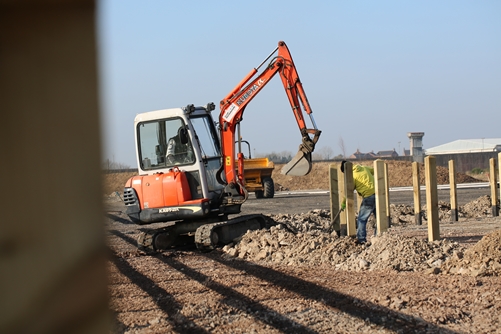 In January 2013, the Royal Ulster Agricultural Society (RUAS) announced that planning permission had been granted to develop a new site at Balmoral Park, as part of the Maze Long Kesh development.

The RUAS’ relocation to Maze Long Kesh is being viewed as a significant move that will see the Society expand over the next few years. The site will include food processing buildings and will become a major agricultural hub for the future.

“This is another step to a continued positive future for the RUAS. The fact that planning permission was fast tracked showed that there is a great deal of support for our strategic plans.

“This was very encouraging to the RUAS and supported the decision taken by our members last June to move the show to a new location. This brings us a step closer to developing a new, world class showground, and positions the RUAS at the hub of a potential centre for rural excellence at the new location.” 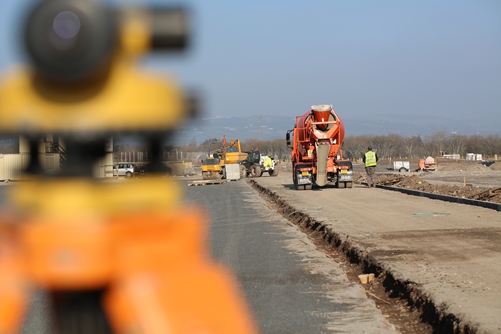 “We look forward to running a bigger and better Balmoral Show for our members and the public this year and for many years to come at Balmoral Park.”

The 145th Annual Balmoral Show will take place between the 15th and 17th of May 2013 and promises to remain as Ireland’s largest agricultural and food show. The show will feature hundreds of trade stands, offering products that include organic food, agricultural machinery and even 4×4 vehicles.

The event is being held in partnership with Ulster Bank and will feature a variety of animal displays, from pedigree horses and ponies, through to cattle, poultry and goats.

CRL – Clive Richardson Ltd has been heavily involved with the showgrounds for RUAS, from the ground and base works through to sowing out the main natural grass arenas – including horse, cattle and sheep arenas – as well as the construction of the sand reinforced warm up areas. All of CRL – Clive Richardson Ltd’s work has been undertaken carefully to replicate the facilities at the former Balmoral site. 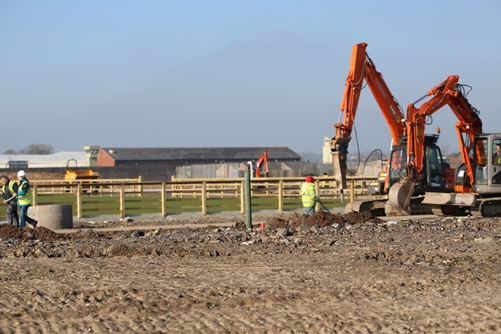 “We were very happy to be involved with this project. RUAS and the Balmoral Show is a major event for Northern Ireland, which affects every sector of the population. We fully support the RUAS and what they are trying to achieve.”

For more information about RUAS and the next annual Balmoral Show, please visit: www.balmoralshow.co.uk.