As a company specialising in project delivery, Ease is more than capable of taking on a wide variety of projects and seeing them go from the initial design stages […]

As a company specialising in project delivery, Ease is more than capable of taking on a wide variety of projects and seeing them go from the initial design stages right through to practical completion and beyond with asset maintenance.

The company has vast experience within the industry, having worked on many high profile projects including Eden Project, Café ODE and the Watergate Bay Hotel.

In addition, Ease recently completed work on a scheme to refit celebrity chef Jamie Oliver’s Fifteen restaurant at Watergate Bay. The project included the complete reorganisation of the restaurant – including the installation of a new kitchen – and was completed in February 2013 following a programme of just four weeks. 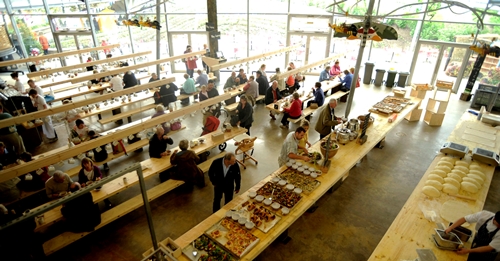 “This was the first time that we have worked for the Jamie Oliver brand and we were approached about doing the work because of our involvement with the Watergate Bay Hotel, which sits adjacent to the restaurant.

“We have a long running association with Watergate Bay Hotel, which has lasted for three years and sees us deliver a £2.5 million project, which includes the installation a new 25 metre swimming pool, along with reorganisation of the hotel’s internal areas to include a gym, dining/relaxation areas and other facilities.

“We are still working on the hotel and at present we are involved with the construction of 14 new lodges.” 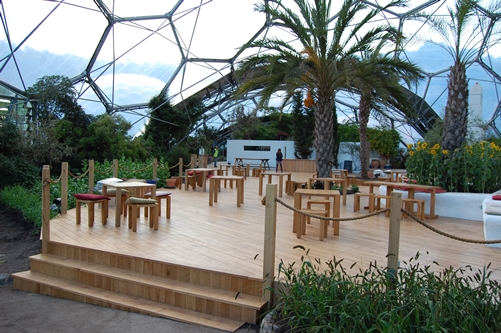 “We completed work on Café ODE in May 2012, just in time to coincide with the London 2012 Olympic Games Torch Relay, which ran past the site. With this project we delivered a new café which has proved so successful that it has been given the prestigious title of Sustainable Restaurant of the Year 2013.”

Other prestigious projects for Ease include the Scarlet Hotel, The Bay Talland, Dart Marina Hotel & Spa and the Royal William Bakery.

Working on The Bay Talland, Ease was brought on board the project to manage the construction of twenty units; on the Royal William Bakery project Ease was entrusted with the installation of a bakery in a Grade II Listed building.

At Dart Marina, Ease completed numerous works to update the site, including the creation of a new restaurant, the reconfiguration of 14 existing bedrooms and associated public areas. Once again the work was conducted in a very short time frame, in order to facilitate the operational needs of the client. 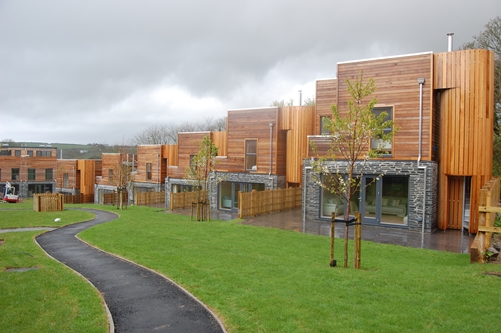 Throughout all of the works conducted by Ease each project is undertaken in a professional manner and something which crops up time and time again is the company’s reputation for quality. In fact, Ease’s good reputation has been instrumental in seeing the company benefit from repeat business. 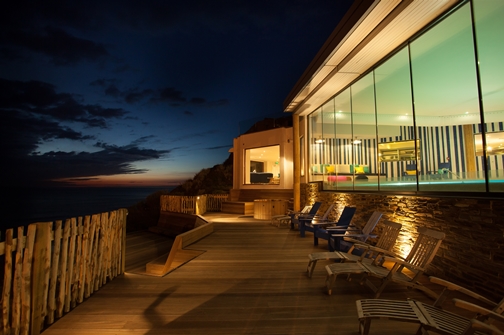 Describing his company’s approach to each project, Andy said:

“We work with people who want to work with us and our aim is always to get in early, in order to help the client plan the future needs of their business. We want to maximise potential and give each client the correct solution for them.”

“Moving forward we have projects in the pipeline, including a hotel and restaurant and we are remaining on the Eden Project to look at potential new facilities.”

For more information on Ease, or to take a look at the company’s latest completed projects, please visit: www.ease-ds.com.