“We’re a brand that is bouncing back, there is a real renaissance underway at the moment and we want to be at the forefront of British hospitality like we were in […] 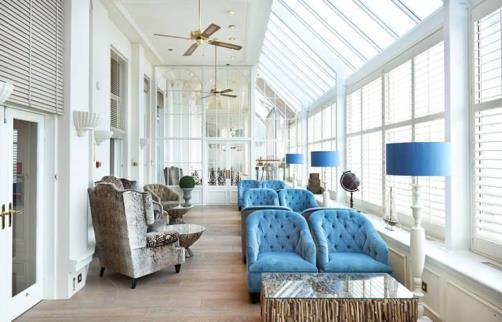 “We’re a brand that is bouncing back, there is a real renaissance underway at the moment and we want to be at the forefront of British hospitality like we were in the eighties and nineties”- the words of De Vere Hotels and Village Urban Resorts Chief Executive Officer, Robert B Cook.

The De Vere Group is a company with several distinctive brands across the hospitality sector. Notably, De Vere Hotels is the UK’s leading golf resort operator and De Vere Village Urban Resorts provides substantial health and fitness facilities to over 85,000 members across 25 resorts.

Prior to joining The De Vere Group, Robert spent six years with Intercontinental Hotels and was part of the pre-opening team at The Balmoral Hotel in Edinburgh when it was re-launched in 1991. Robert spent three years in Monte Carlo as Managing Director of Columbus and Dakota Hotel Group, he then joined Malmaison, where he spent four years, eventually becoming CEO in 2004. In 2006 he was awarded the Caterer and Hotelkeeper Award for Manager of the Year and in the same year Malmaison was awarded AA Hotel Group of the Year. 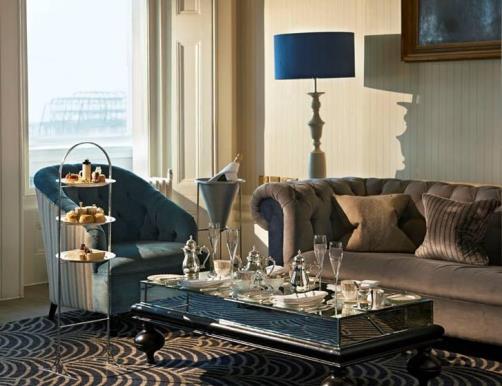 In 2007 Robert received an honorary doctorate from Robert Gordon University in Aberdeen in recognition of his contribution to the hotel industry. Since Robert’s appointment to De Vere in January 2012, the brand has been undergoing somewhat of a revolution, with major reinvestment, rebranding and expansion taking place.

Take the £6million investment in Mottram Hall in Cheshire for example, the resort has been completely refurbished, transforming it from purely a hotel and conference space into a country club which offers Championship standard golf all year round and the UK’s first Alfresco ThermoSpace spa facilitiy.

The Austrian man behind the revolutionary thermal spa, Paul Haslauer gave his insight into the journey through the Alfresco ThermoSpace, which blends traditional luxury and beauty techniques with the latest technology. 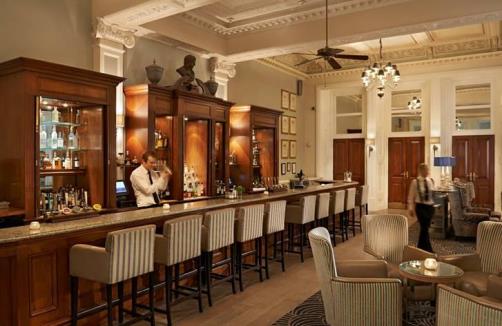 Paul said: “Wellbeing treatments first began because they had a job to do and this was health. The UK’s first Spavision Brechelbath replicates ancient Bavarian herbal steam baths using hi-tech equipment inside a bespoke designed wooden cabin.

“It looks very natural with wood and actual fir needles on the floor which addresses the second job of treatment which is to stimulate the whole body and penetrates into inner organs.”

In addition to the new spa, all bedrooms have been beautifully appointed and restyled to reflect the scenic surroundings of Cheshire. Guests are also given the opportunity to dine in on amazing local delicacies and reinventions of fine dining classics courtesy of new Executive Chef Jim Key. 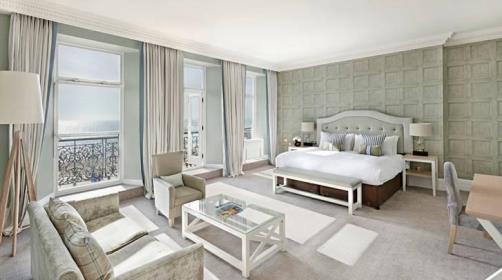 In Robert’s words the investment has created more of a ‘destination’ venue for visitors, speaking about Mottram Hall he said:

“Mottram has been a bit of a sleeping giant really, it had a fantastic reputation in the mid Eighties but lost its way in the market a little. With this investment it has been really important to get right balance because it is a great opportunity when considering the high levels of disposable income in the surrounding area.”

Managing Director of Mottram Hall, James Stewart, said of the development: “These are some of the biggest changes in the history of Mottram and they will ensure that the Hall reaffirms its status as the number one destination resort in the North West, where it rightfully belongs.”

Mottram Hall was opened with a gala dinner in April and has been well received since. Robert spoke highly of main contractors Link, architects 3dreid and interior designer Greyline Design in the transformation of the De Vere brand at Mottram. 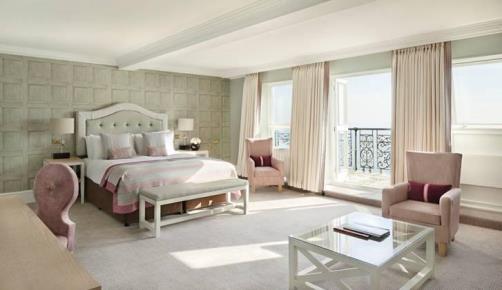 Moving away from Cheshire the iconic Grand Hotel in Brighton has also been receiving major reinvestment. Perched contentedly at the centre of one of the most famous seafronts in the world, the Grand boasts an unmatched opulence, with a style and service from a bygone age.

The multi-million pound redevelopment is scheduled to be completed by late summer 2013 and the refurbishment combines modern touches with traditionally elegant features, further enhancing the old-school glamour and opulence of the legendary De Vere Grand Hotel.

Speaking about the development, Robert said: “The Grand is well publicised for its historic past, it is perceived as the Savoy of the coast and there was therefore a huge expectation when investing. 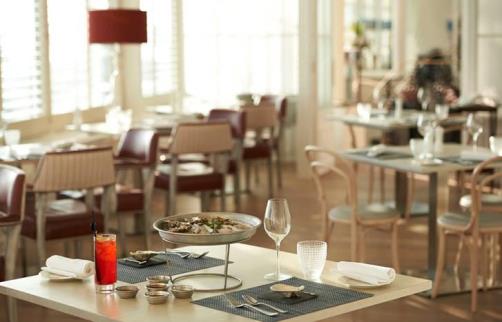 “With the investment we wanted to recreate and rejuvenate the ‘Grand experience’. We have refurbished all the bedrooms and we have created a destination restaurant called GB1. The restaurant is an informal sea food bar which offers guests the south coast’s finest and freshest fish caught daily.

“The addition of a spa takes The Grand away from being wholly a meetings and convention hotel; it opens it up as a real destination venue.”

It is important to note that despite having some of the most iconic hotel destinations in the UK, the primary concern for The De Vere Group remains golf, as Robert explained: “The golf element of our hotels is what drives our business and over the winter we have made a sizeable investment in golf course construction in order to combat the dreadful weather we have been having.” 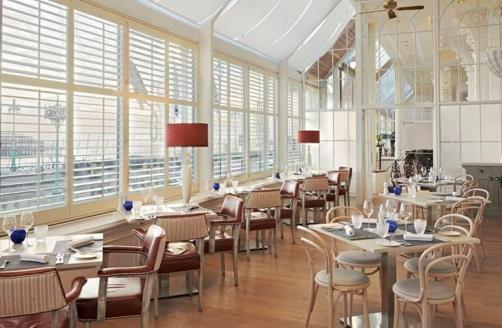 One such golf resort in The De Vere Group’s portfolio to receive investment is The Belfrey in Birmingham; the venue is somewhat of a golfing Mecca having hosted the Ryder Cup four times. Set in the heart of England with over 500 acres of stunning countryside, 324 bedrooms, 21 conference and meeting rooms, PGA approved golf courses, fantastic leisure facilities and much more; The Belfry provides a welcome escape for both business and pleasure.

When asked about the development Robert said: “Work began earlier this month on The Belfrey which is very much the spiritual home of the Ryder Cup. Our aim is to create Europe’s premier golf resort and conference destination.”

Long term associates HC Contractors were appointed as the main contractors on the project and speaking about their relationship with De Vere, Director, Richard Hooper said: “I have worked with De Vere for the last 15 years, during that time we have completed a whole range of projects for them.

“I know that Robert thinks very highly of us. We pride ourselves on our attention to detail and our ability to deliver projects on time and to budget.” 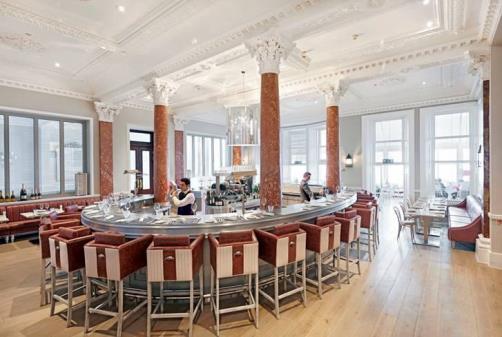 Going forward The De Vere Group is set to open four new village resorts within the next 18 months, with a particular focus upon expanding into Scotland. Speaking about the expansion, Robert added: “I felt it was important the Village brand got into Scotland because there is great opportunity there. We are going through the planning process at the moment with the various authorities and I would be hoping to have all the Scottish properties open by late 2014.

“The Ryder Cup and Commonwealth Games are in Scotland next year so I really need to get these things open by the summer, particularly Edinburgh and Glasgow.”