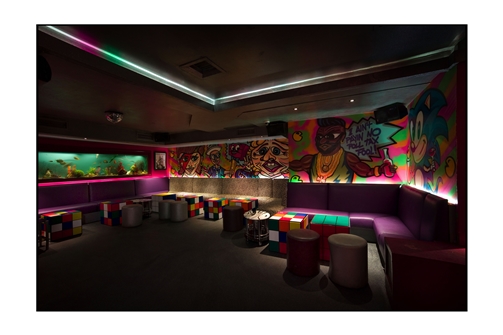 This summer season’s clear winner looks set to be the Maggie’s Enclosure at the internationally renowned Aegon Championships at The Queen’s Club.

For their debut year at The Queen’s Club, the Maggie’s Enclosure will be open from the moment the Championships start on Monday 10th June until its conclusion on Sunday 16th June. Guests will enter the quirky space with features including Rubik’s cube tables, a feature floor complete with tennis court markings, a vintage umpire’s chair and even rollerskaters kitted out in tennis whites and Maggie’s branded visors. 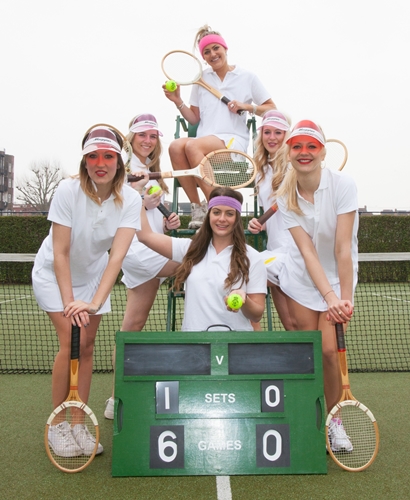 The talented bar team will serve the nightclub’s favourite signature drinks such as the Maggie’s Mugs, Fishbowls, and Watering Cans while dressed in homage to the great 1980s tennis stars such as John McEnroe and Boris Becker.

Andy Murray, will be bidding for his third Aegon Championships title at The Queen’s Club this summer.  The 25-year-old became the first home winner of the Tournament since 1938 in 2009 and won the grass-court title again two years later. Murray will return as a grand slam winner for the first time after winning the US Open last year. 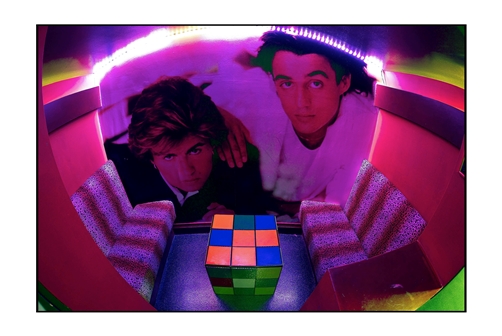 After watching Britain’s Number One hope battle it out on court, guests can retire to the Maggie’s Enclosure for a welcome dose of nostalgia where footage of legendary matches from the 1980s will be shown throughout the day. 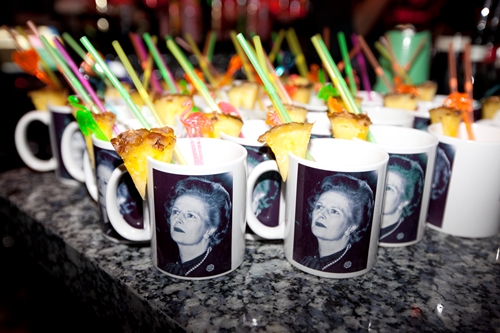 Maggie’s is named after 1980s Prime Minister Maggie Thatcher, club-goers can hear her famous speeches playing in the washrooms, while Thatcher memorabilia vies for space on the walls along with other iconic 80s images and paraphernalia from A-Team action men to A-Ha platinum discs.

The music is a mixture of classics from the 1980s, and stars from the era play regular DJ sets while guests enjoy drinks ranging from Pina Coladas and Daiquiris to the unforgettable Babycham. 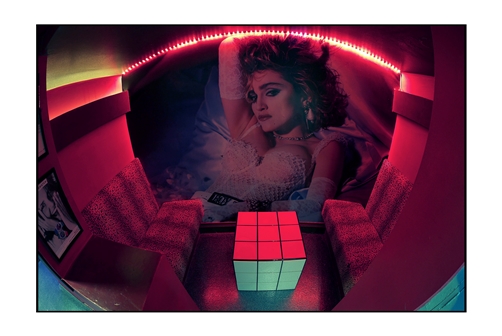 Maggie’s is owned and operated by The Inception Group whose founders Charlie Gilkes and Duncan Stirling have also created 80’s themed nightclub, Maggie’s and most recently Bunga Bunga, an Englishman’s Italian, Bar, Pizzeria and Karaoke venue, which achieved widespread acclaim.