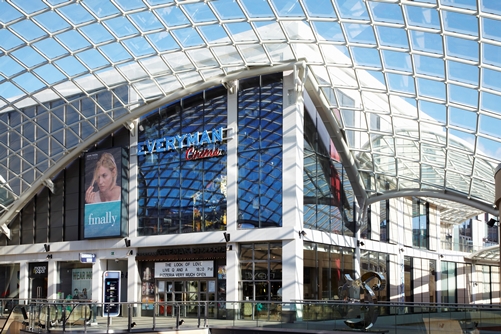 Grab some popcorn, sit back and relax, because Leeds’ latest cinema has opened its doors.

The curtain was raised on Everyman Cinema Leeds in April 2013, following a 30-week construction programme. The new cinema – built within the impressive Trinity Leeds development – includes three screens, boasts some of the latest technology and includes all the sweet treats you would expect for a great night out at the flicks!

In addition to its screening capabilities and delicious confectionary, Everyman Cinema Leeds includes a central bar which acts as a hub for the building, whilst a 100-cover restaurant – specialising in wood fired pizzas – is located at entrance level. 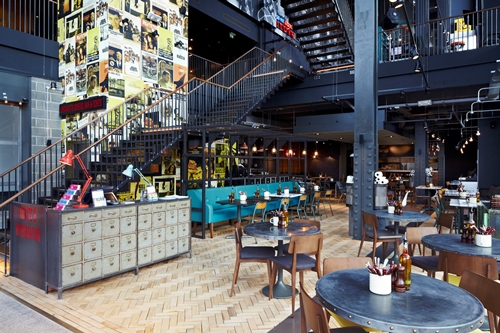 “Everyman Cinema Leeds is a 27,000 sq ft development, situated in the heart of Trinity Leeds. To date this cinema marks the biggest venture for Everyman Cinema Ltd and includes three screens, with the potential for a fourth screen in the future.

“The main screens have an audience capacity of 500 guests, whilst a private screening room – complete with bar and terrace – can cater for a further 40 people. Two of the auditoriums include balconies – providing seats for 40 and 60 guests a piece – and all the screens have 3D capabilities.” 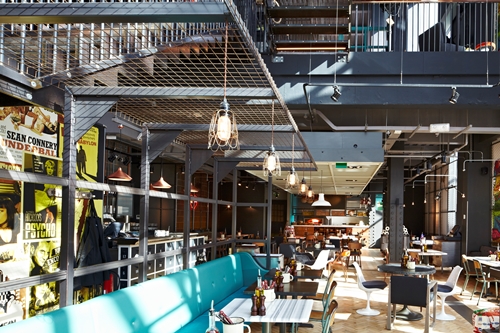 The shell of the building was built using a mix of block, steel and glass and has been insulated as would be expected with a facility of its kind. Reclaimed materials – including wall panelling and furniture – were used where possible as decorative elements.

“As the new cinema was built within the new Trinity Leeds development access to the site was a little restricted at times. The cinema was also built on multiple levels, so we did have a few logistical challenges along the way, however we overcame them.” 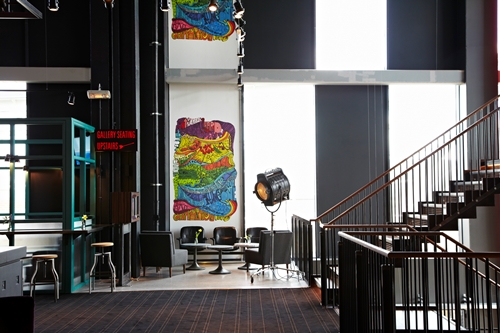 “We had to ensure that we installed the correct elements at the correct time so that we didn’t have to repeat ourselves at any point.” 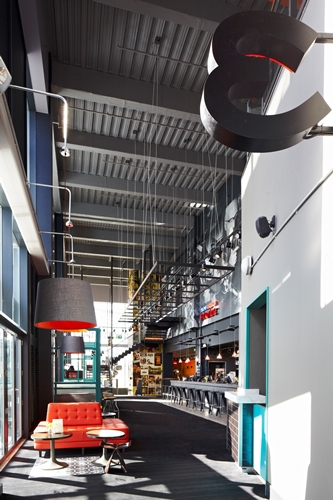 Since Everyman Cinema Leeds opened its doors the feedback has been fantastic from customers, all keen to watch the latest blockbusters, from Star Trek: Into Darkness to The Great Gatsby.

“In terms of other cinemas in the country there’s nothing quite like this. It is a fantastic cinema, which makes great use of its space. Everyman Cinema Leeds offers luxury and entertainment at a reasonable cost and it is not surprising that it has already proved so popular.

“A lot of work went into making this a fantastic experience for customers and this truly sets it apart from the rest.”

“I’m originally from Leeds and as the cinema forms part of the new Trinity Leeds development I feel very proud to have been a part of this project. There’s something quite culturally important about a cinema as it is accessible for all and it brings people together. Even if the film is less than impressive people will still leave knowing they had a great time and that is good to know from a designers point of view.”

Everyman Cinema Ltd began life in the 1930’s and to date has ten cinemas, from Maida Vale through to Leeds. Each cinema showcases the latest releases, host special events and have venue hire capabilities. 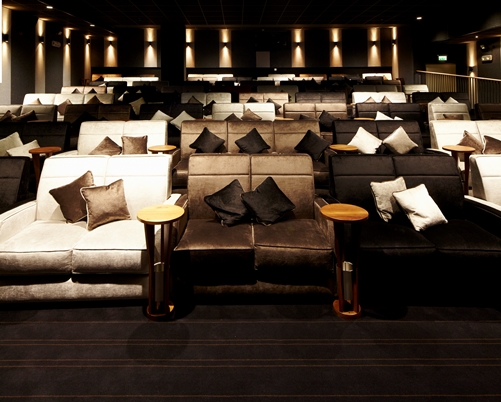 LeadingEdge specialises in IT managed services and support to support business growth. The company has been delivering IT solutions for more than 15 years and within this time has successfully provided services to a wide range of clients, including Oliver Bonas, the Myhotels Group and Pickfords.

Working on Everyman Cinema Leeds, LeadingEdge were responsible for the supply, installation and configuration of the tills, ticket kiosks, in-cinema signage, time management systems and Wi-Fi.

“We are responsible for the IT infrastructure for Everyman Cinema Ltd – encompassing the head office – and to date we have been involved in each Everyman Cinema in the estate.” 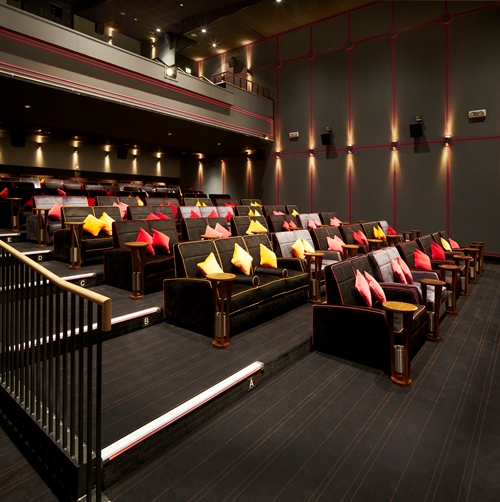 “At LeadingEdge we always deliver on budget and on time and we aim to ensure our clients understand how IT can work for them.”