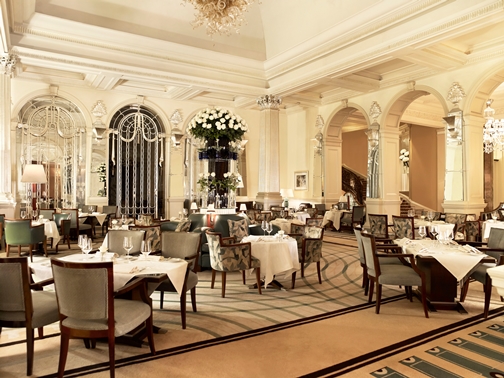 Playing host to empresses, exiled kings and queens, presidents, prime ministers and celebrities for over 150 years, Claridge’s is a living monument to the good and great of the last two centuries.

At the centre of London’s Mayfair, Claridge’s embodies grand English style, timeless glamour and impeccable, unintuitive and highly tailored service. Whether it’s afternoon tea in the Foyer, stunning cuisine from Gordon Ramsay or a glass of vintage champagne in the bar, Claridge’s has a pedigree for splendour. 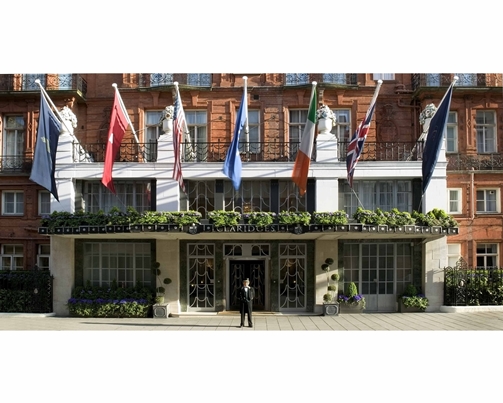 Bought back in 1854 by Mr and Mrs William Claridge, the hotel has undergone various redesigns and renovations, the latest of which has seen the creation of five “Linley Suites” based on the outstanding work by British furniture and interior design company Linley. This is in addition to the Art Deco restoration of the hotel’s grand ballroom.

Each new “Linley Suite” has its own distinct colour palette of dove greys, soft yellow orches and powder blues, boasting the most luxurious fabrics and woodwork to create a showcase that represents British craftsmanship at its very best. 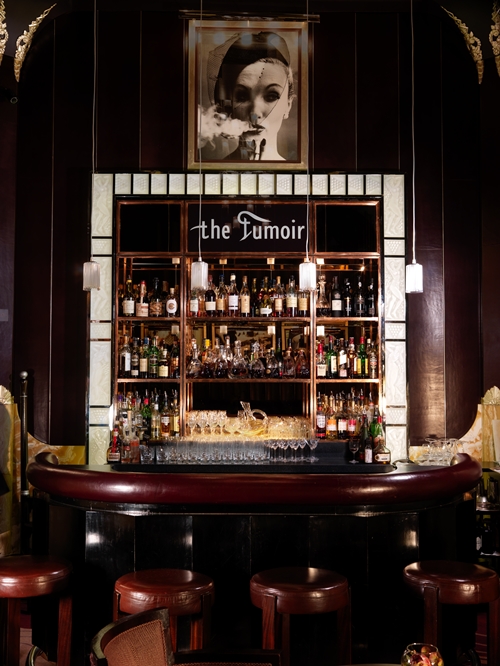 Original Art Deco features, such as glass, silver fireplaces, clocks and wall lights, have been restored and in certain places have become the focal point of the suite. These features have been matched by pieces specifically designed or restored to complement them in style, texture and feel.

David Linley said: “It was extremely important that we found as many pieces of furniture that had relevance and resonance and had actually been here. We found whole pieces, restored them and put them back into the rooms which gave provenance and history as well as a spirit that may have been lost overtime.” 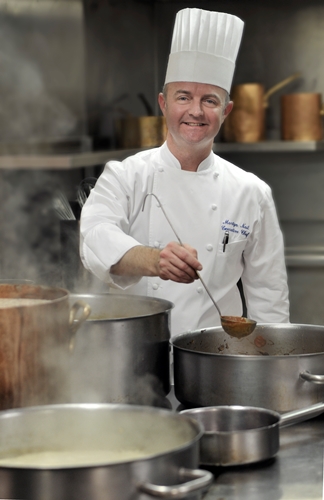 Claridge’s General Manager, Thomas Kochs added: “The overall objective is to create a design legacy for future generations, just as the hotel has done throughout the ages. Claridge’s, epitomises the essence of timeless glamour and the choice of a designer, who could work sympathetically with its design legacy but yet celebrate the glorious future of this Art Deco jewel, was not taken lightly. LINLEY has been entrusted with this third wave of design, which will grace Claridge’s fine lines and glamorous feature in the 21st century.

“Hand in hand with the design ethos is Claridge’s promise of offering intuitive service, exemplary, friendly yet discreet. Claridge’s is greeted by an international and discerning clientele who appreciate its heritage and beauty and who expect the standards of the future to be even more enhanced. They will not be disappointed.” 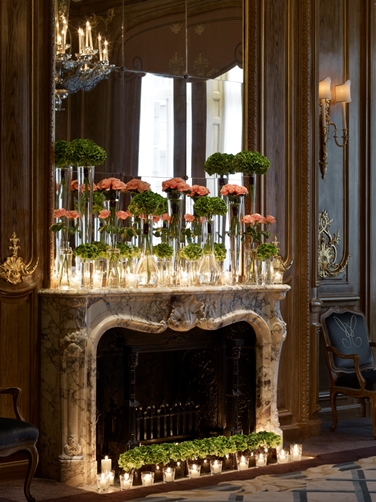 “When creating the quintessential Claridge’s space, you can’t ignore the great designers of the hotel, and I was thrilled to explore Claridge’s archives and restore the ballroom to its original beauty, while also updating the space for modern day use” said Guy Oliver. 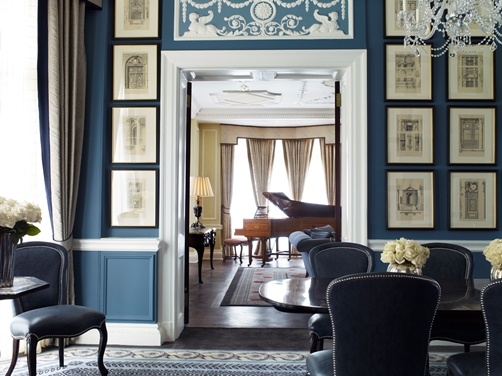 Several of the original ballroom mirrors have survived more than eight decades and Oliver commissioned British mirror makers Nero Glass to create matching copper and white hand-carved and beautifully engraved mirrors to mimic the original design throughout the ballroom. The colour pallete is a mixture of chocolate, browns, and silvers- all reminiscent of the twenties.

Speaking about the ballroom, Thomas Kochs said: “Guy was the ideal designer for this important project as he truly understands the significance and prominence of Art Deco at Claridge’s. The subtle detailing he used such as the platinum leaf covered pillars, hand engraved mirrors and the Deco fan carpet design are a testament to his deep affection for both Claridge’s and the important design era.” 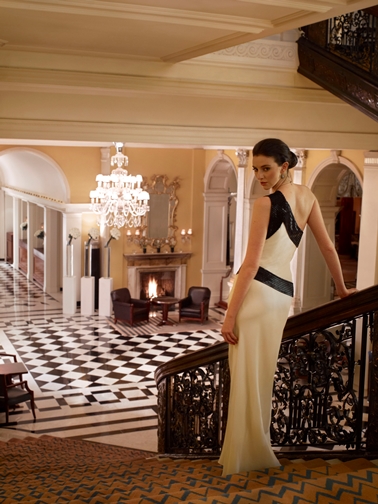