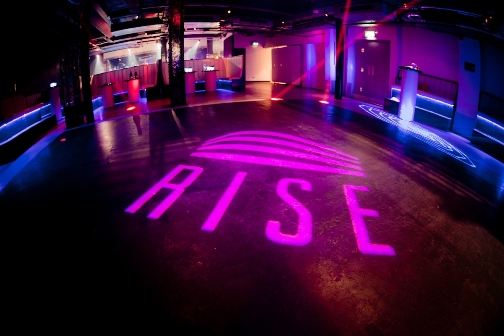 Opening its doors to a critical fanfare last month, Rise is fast becoming the West End’s answer to the Ministry of Sound- welcoming world renowned DJs, A-list performing artists and some of the biggest promotional brands in club land.

Every weekend since its launch the ‘Superclub’ has attracted nearly 1,000 ravers and shows no signs of slowing in its ascendance as one of London’s prime club destinations.

Working in conjunction with the marketing department, Amin has overseen every detail of the successful club launch last month. When asked about Rise’s reception, he said:

“It’s been a very good reception, we had a very busy opening weekend and it has been steady ever since then. Our position in London’s club scene is really glam house, we do have an open door policy, but guests do have to be smart.”

The venue was previously occupied by the urban R&B club One London, who sold up to Rise’s owners several months ago. Previous to its launch Rise underwent an extensive refurbishment, bringing it in line with the owner’s vision of an iconic club in the capital. 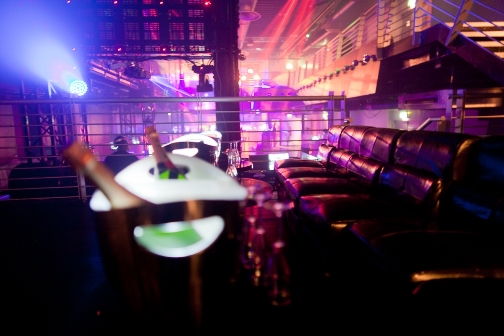 Speaking about the refurbishment, Amin said: “The venue was in horrific condition when we took over, there were leaks and it hadn’t been decorated for a few years. We have decorated, brought in new furniture, a new lighting system and a new sound system. It now feels like more a raving venue than a lounge which it previously was.

“Being a West End club we did need areas where we could put tables for people who want to spend a little bit more money on bottled drinks. There was previously a small VIP area, but there were only 10 tables, we have extended that to 25.” 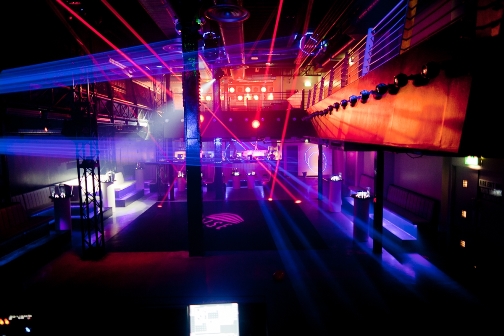 Rise is open 10pm to 3am Friday/Saturday and the standard entry is £20, with early bird tickets at £10- for more information visit www.risesuperclub.com