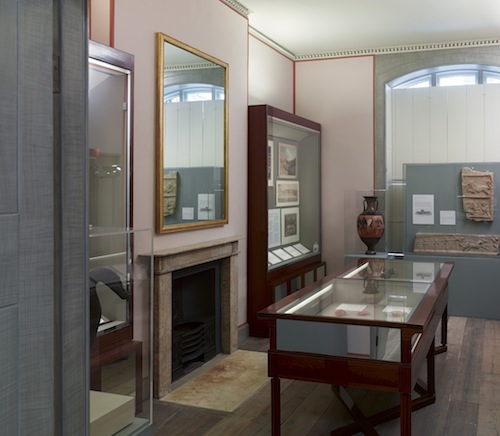 Opening Up the Soane is an ongoing master plan project to restore and refurbish the Grade I Listed Sir John Soane Museum.

Phase One of the project marked the beginning of the restoration of the Soane-designed house at , which was originally built and decorated by John and Eliza Soane as their home in 1792. The recently completed phase consisted of works within the house at No.12 as well as the reinstatement of two historically important spaces off the No.13 staircase, the Tivoli and Shakespeare Recesses.

Work began on Phase One of the project in February 2011 and reached completion following a 68-week construction period. Fairhurst Ward Abbotts was the main contractor on the £2 million phase, Fanshawe LLP was the project manager and Julian Harrap Architects LLP provided all contract administration and architectural services. Mann Williams Ltd was the structural engineer, D.R Nolans & Co the quantity surveyor and The Spencer Clarke Partnership the mechanical and structural engineer. 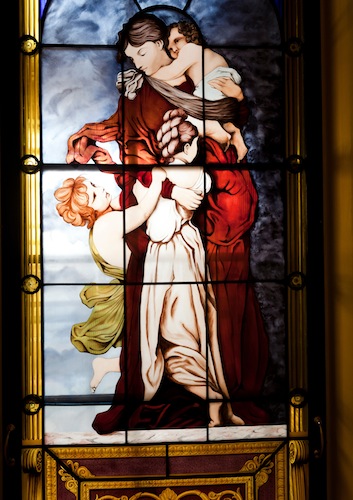 Commenting on the project, Paul Appleton, of Appleton and Rowlinson said:

“This was an important and enjoyable project for us to be a part of, and we hope to work with them on the next stage of the refurbishment.” 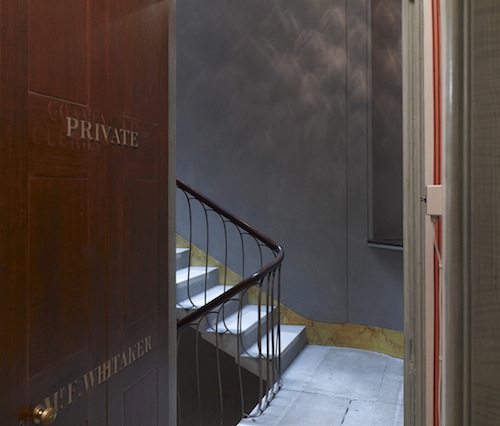 Phase One completed in June 2012 has proved very successful, winning the 2013 RICS Building Conservation Award as well as being short listed for the 2013 RIBA awards.

Languishing unseen until now, the restoration of Sir John Soane’s Museum provides public access to the lower floors, with a new exhibition gallery and shop installed into the site, along with the creation of an enlarged conservation studio. The new additions to the museum incorporate furniture designed by Caruso St John Architects. 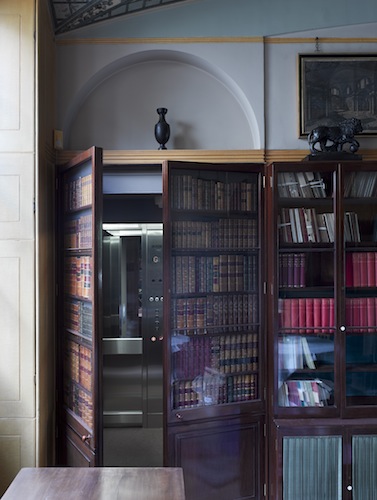 As well as new facilities added to the museum, the scheme also sees the interior and exterior of the house thoroughly, and academically, repaired and restored. Two new ingenious lifts – have also been installed within existing water closets, providing full visitor access to the whole of the museum. 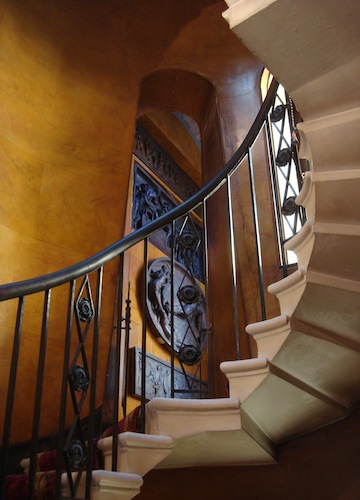 Activities initiated to run alongside the restoration works – which are designed to extend the reach of the museum – include a community outreach plan; a conservation-in-action scheme; a volunteer plan; an oral history project; and a dedicated website which incorporates a Collections Management System (CMS) and online learning. 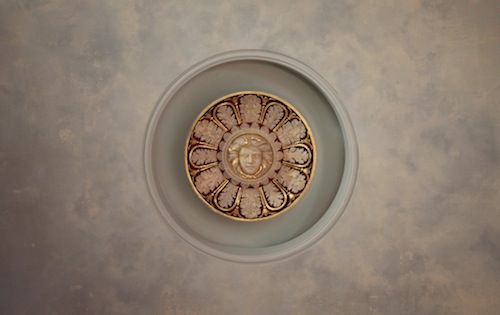 Due to the character and high significance of all the building fabric, the design team worked closely with Camden Council and English Heritage throughout the design process. The primary focus of conservation work at the museum is to repair and maintain the existing, and unique, historic fabric of the building. New elements of the building make use of both traditional and modern materials, and where possible traditional materials are given priority.

Sir John Soane’s Museum is a unique building, which retains a world reputation for its personal collection and has been open free of charge to the public since 1837. 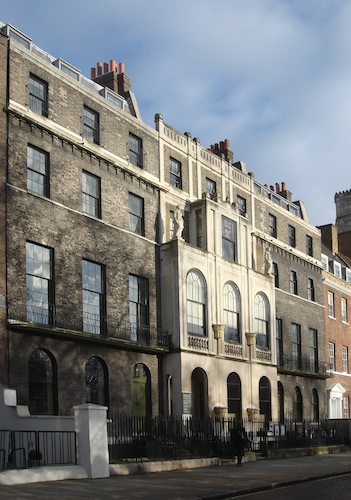