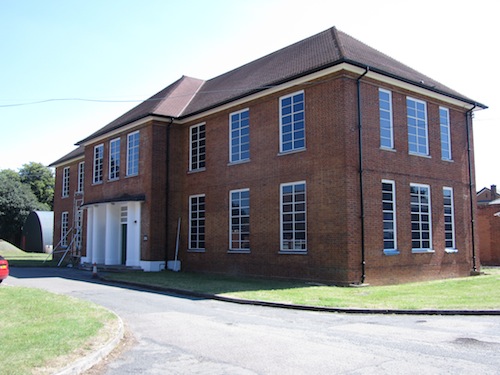 A project to improve facilities at IWM Duxford has reached completion.

The project – which concentrated on building 215 – got underway in February 2013 and reached completion in June. Work ran smoothly on the project, with no major problems hindering progress and now complete provides the museum with improved storage capabilities.

Fairhurst Ward Abbott was the main contractor on the improvement scheme at IWM Duxford, whilst Faithful and Gould provided all architectural services.

“The project was effectively implemented for two reasons. One was so that we could undertake what we refer to as life cycle repairs, whilst the second was to upgrade environmental conditions in the building, in order to accommodate various on-site archive materials.” 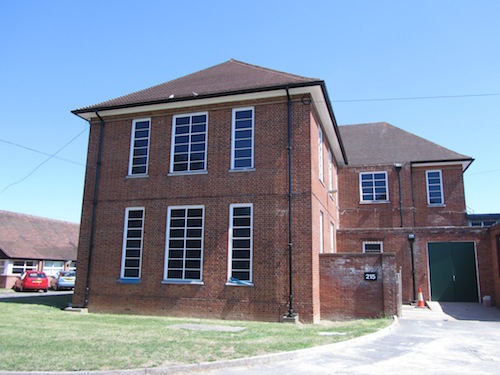 During the course of the works, a series of flat asphalt roofs were upgraded thermally and a high specification felt system was applied. Existing windows were removed and replaced, whilst external fabric repairs – including gutters and brickwork – also took place.

A large focus of the work involved the replacement of a handling plant, which was redesigned and rerouted to run internally. This aspect of the project helped to reinstate the original appearance of the building.

“There were various structural works inside the building, including strengthening the upper floors, to allow them to support the extra load imposed by racking and storage items. Additional alterations were also made to open up ground floor areas to create more storage space.”

The museum remained open during the entirety of the works and with work now complete, feedback has been extremely positive. 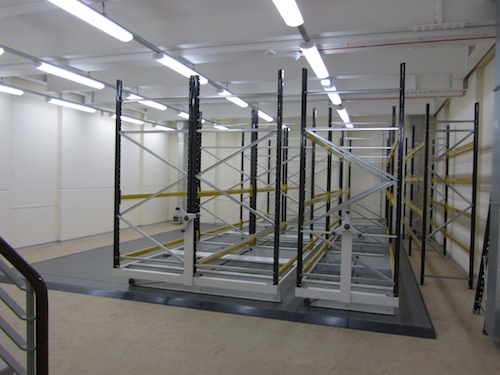 “The capacity to store items has been significantly enhanced. Spaces are cleaner and clearer and now we can store what we need to, achieving the internal environment required.

“The project is an important aspect of what we do at the museum. We are a live airfield and a major tourist attraction and the archive items are part of a unique and historic collection. Providing facilities which allow these items to be stored so that they last is essential. This is one of a number of buildings which have been designated for improvement so that we can maintain and protect the heritage of these items for future generations.”

Set within the grounds of a former First and Second World War airfield, IWM Duxford is home to a fantastic collection of more than 200 aircraft, as well as boats, tanks and military vehicles. Open daily, the museum welcomes visitors of all ages. 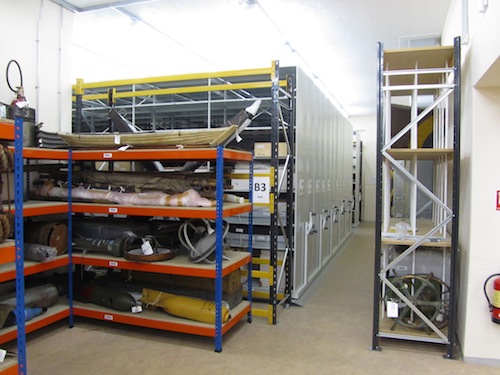 Collectively, IWM’s five branches attract over 2 million visitors each year and detail the story of people who have lived, fought and died in conflicts involving Britain and the Commonwealth since the First World War. The museum’s unique collections, made up of the everyday and the exceptional, reveal stories of people, places, ideas and events – telling vivid personal stories and creating powerful physical that reflect the realities of war as bother destructive and creative force. 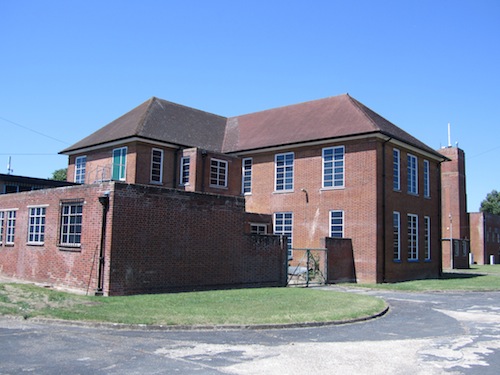 Next year will be the 100th anniversary of the outbreak of war and to mark the occasion IWM London is currently undergoing a multi-million pound redevelopment which, when complete in summer 2014, will provide new world-class First World War Galleries. The Galleries will use the latest historical research to offer new stories, new perspectives and new ways of looking at the ‘Great War’.