Located opposite Lewisham Station in South East London, the Renaissance development is an impressive scheme designed to regenerate Loampit Vale.

Renaissance comprises the construction of 788 flats within seven buildings ranging in height from nine to 25 storeys and is currently scheduled to reach completion in 2016.

Of the 788 flats, 149 of the units are being constructed for the Housing Association, whilst 629 units are being built for the private sector. Three flats are being built purely for the London City Mission, a Christian charity, whilst an £18 million leisure centre and a number of commercial and creative industry units are rounding out the impressive development. 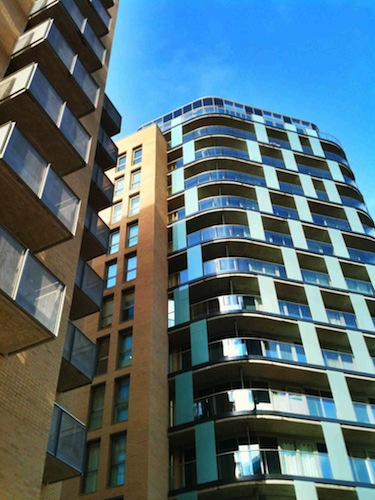 “I have worked on numerous sites with Barratt’s but this is the first time that I have won an NHBC Award. Most of the sites I have worked on previously have been award-winning sites, so it is great to get recognition as the Senior Site Manager. However I am only as good as my team, so although my name is attached to this award, it is a team win. 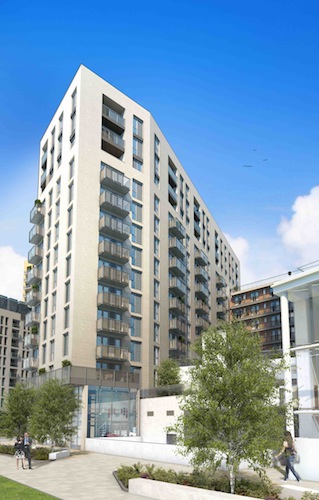 “There are a vast number of sites that are in the running for NHBC Awards, but only a small percentage of the sites get picked, so this award is fantastic.”

“I have been working on the development for a year and within this time we have completed 126 units on Phase Two. 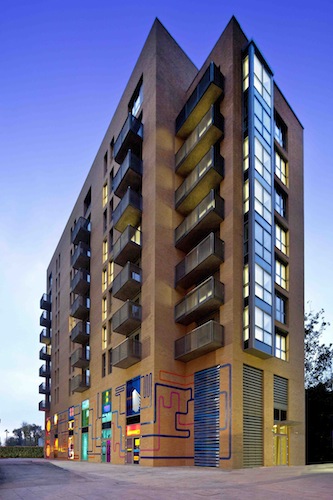 “The biggest challenge that I have encountered so far whilst working on Renaissance, was completing the leisure centre which opened in April. The leisure centre includes a 25 metre sprint pool and a 15 metre training pool, with raising floors in each pool.”

BK Nolte Contracts specialise in the design and delivery of high quality kitchens for the construction industry. Working on the Renaissance development at Loampit Vale, BK Nolte Contracts is delivering a series of medium-range kitchens, which are available in a range of colours. 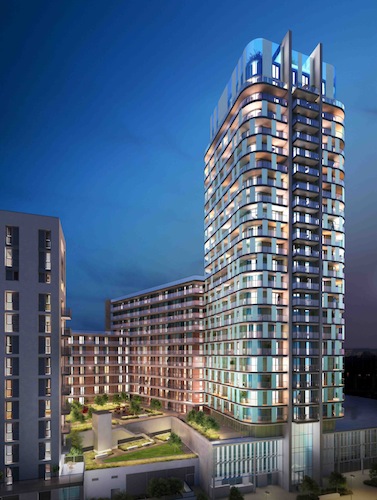 “We have worked with Barratt on a number of projects, including many award-winning schemes. We have a great working relationship with the company and we help Barratt to deliver exactly what they set out to achieve. I have worked with Gary on quite a few sites over the last ten years and it is great to see him receive this award.” 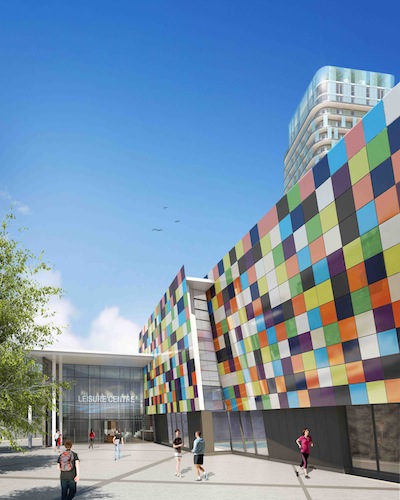