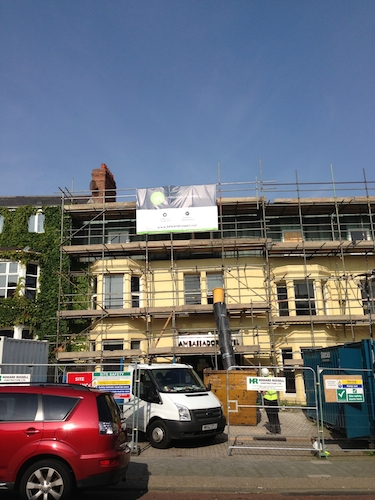 Established in 1990, New Prospects is a ‘not for profit’ organisation, which provides much needed support services for people with learning disabilities.

New Prospects operates in the north east of England and provides a specially tailored service to every individual, which can help them decide where and how they want to live.

New Prospects’ award-winning service is dedicated to ensuring people live the life they want, with 24-hour support, housing options and body, health and medication support. Most recently the organisation has implemented a £1 million scheme to convert a former hotel in Whitley Bay into a day care centre and offices. 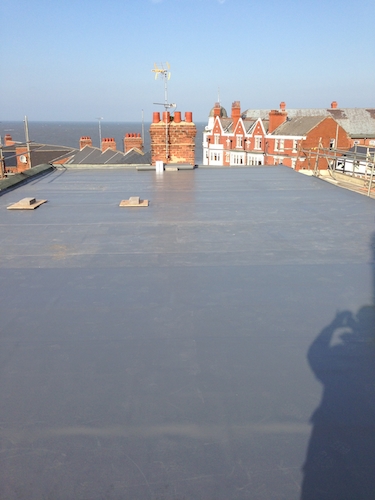 Cost Consultants Limited is the quantity surveyor on the project. Welsh & Baker is the structural engineer and Garrad Associates is the CDM coordinator.

Work began on the project in August 2013 and is due to reach completion at the end of 2013.

Prior to the work taking place the site housed the Ambassador Hotel, which had been empty for a while. The building was in need of attention, so provided the ideal opportunity for New Prospects’ new day care centre and offices. 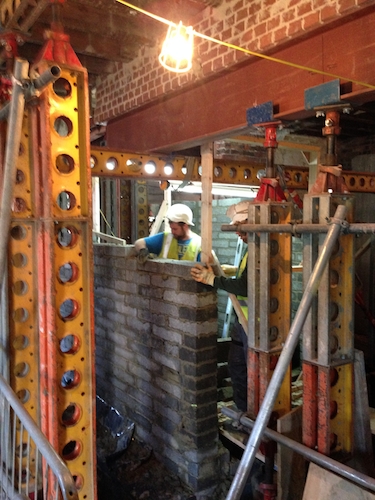 The new development is a three-storey building, with the first and second floors dedicated to offices and meeting rooms. The ground floor meanwhile is to become an activity and day care centre for disabled children and adults, with a specialist changing room facility called Changing Places.

“The work has gone well, although there has been quite a degree of unforeseen structural works. When we took possession of the building there was a large demolition and strip-out programme required, so it was difficult at first for the designers to see the extent of the structural works, but it has not caused too many problems.”

New windows and an automatic entrance door have been fitted to the new centre, whilst a lift has been installed to improve accessibility. Although no major external works have taken place on the site, steps and ramps have been installed.

The project marks the first time that Howard Russell Construction has worked with New Prospects, but it is an association which Barry is very proud of. 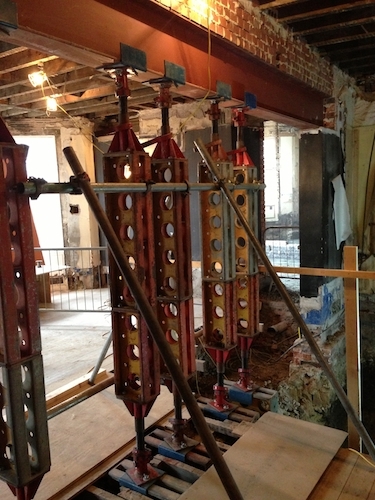 “This new facility is going to be fantastic for the local community and for the surrounding businesses.”

In order for New Prospects to offer the best service possible, the organisation adheres to its five promises which it makes to all its service users. New Prospects always tries to be the best that it can be; the organisation listens to what its users want and acts upon it; New Prospects supports and encourages friendships; it works together to achieve more; and it respects users and their rights.