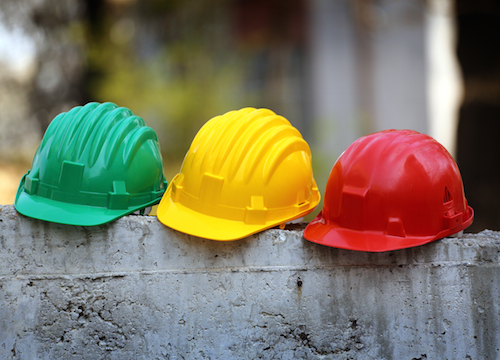 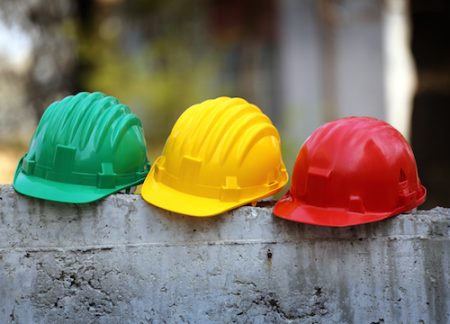 A development of 29 houses and 16 apartments at Stockton Pointe has been successfully completed following a two year construction project.

Located just five minutes away from Stockton Heath the development is situated directly between Manchester Ship Canal and Warrington Wharf, meaning that every property has an impressive view of the water.

Developers Jones Homes have been awarded a Pride in the Job Award as recognition for the great work of their onsite team. Works began on site in 2012 and the team started the demolition of the existing concrete plant straight away; the team removed all of the sites the footing and remediated the ground.

Jones Homes decided to use the demolished concrete to build a new road on the site in order to utilise the waste effectively. The team also felled trees on the river banks and used a Crawler crane to pile the river bank as the properties were being built right on the river bank and so effective foundations were required.

We caught up with Site Manager Chris Parry to find out how he dealt with the site’s issues.

“A lot of engineering works were required during the project in order to sheet pile the river’s banks. Access to the site was also a problem which made getting materials in and out difficult. We constructed the units from the back of the site to the front so we did not have to disturb occupied areas, where residents had moved in, by driving deliveries through.”

The other builds on the site include four house types; each property has been designed and constructed differently. This variety of builds is noticeable in the varying roofs, some have pediment roofs and others have turrets. Each of the facades also vary in design as do the elevations, with some having stone coatings and others not.

All of the houses on the site span three storeys and contain four bedrooms; the cottages also span three storeys as bedroom space has been created in the attic. The apartments, located at the front of the site, are situated within a four storey building and are privy to impressive water views. The houses located on the left hand side of the site have jetties leading to the canal, which have been constructed using composite decking on steel framing.

The project, which completed in April 2014, was overseen by Chris Parry and saw Jones Homes act as the main contractor throughout. The property developer has an expansive in-house team, including skilled design and architecture departments.

Moore Secure Ltd specialise in the installation of security systems, including intruder, access control, CCTV and fire alarms. The company has been in operation for 30 years and was recently involved with the installation of intruder alarms on the Stockton Pointe development.

“It was great to be involved with an award-winning project like this. There are often a lot of negative comments about the building trade, so when someone receives an award like this it is just brilliant.”

Another part of the project involved the creation of natural habitats in the canal and river in order to continue to allow wildlife in the area to thrive. All of the properties therefore have lovely views of the water and the wildlife which live there. The environmental works were a condition of the developers planning consent.

The interiors of the properties have been left quite neutral so as to allow buyers to place their individual’s stamps on the properties. The site has been very popular, with properties selling even before they have been completed.

Chris said that despite the quick nature of the build Jones Homes did not sacrifice the quality of the builds:

“We managed to create great quality units despite the scheme’s speed. I am very happy to be recognised by the NHBC for the sites quality, but I have always been very customer focused and so I like to build a good property for the customer. If the customer is happy then I’m happy; winning an award is a bonus.

“No matter how many awards you get you have to have happy customers!”