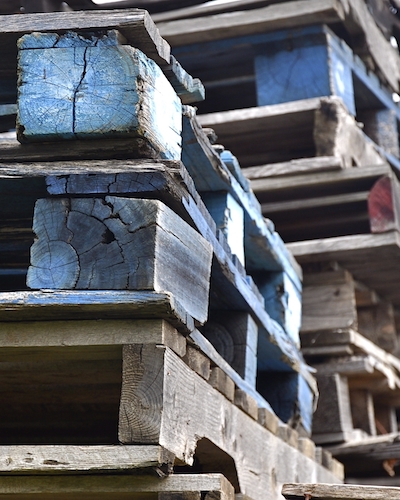 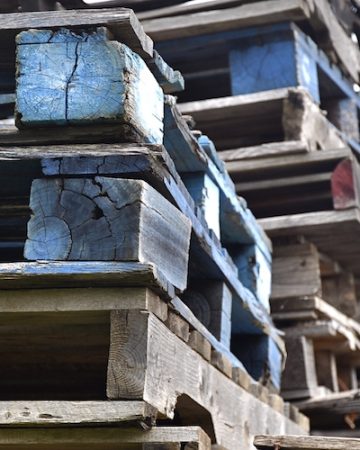 A staff member of the world’s largest online retailer, Amazon, has fallen ill at one of its depots after handling packaging on goods imported to the UK.

“UK businesses using wood packaging materials for shipping goods could be putting the health and safety of staff at serious risk and causing untold damage to the UK economy.”

GMB, the union for staff at Amazon, is convinced that the illness is linked to insects carried in the packaging and has called for the company to conduct a thorough, independent risk assessment of the dangers of insect contamination in wood and other packaging of goods imported from abroad.

“Although all wood packaging used for transporting goods into the EU or out of Portugal, a known pinewood nematode area, must be heat treated in accordance with ISPM 15 regulations to kill off pests, it’s clear that insect invasions from abroad remain a very real threat to the UK economy.”

Jim said that in May this year, the Ecological Society of America discovered the emerald ash borer in the wood packing material of goods imported into North America. He feels this case strengthens the argument for enforcing stricter safety checks worldwide for verifying ISPM 15 compliancy and for extending ISPM 15 by making it compulsory to heat treat all wood pallets and crates moving within EU member states. These checks are an issue that the European Commission are in the process of reviewing.

Jim continued:“Poor pallet hygiene however is a much bigger topic than insect contamination alone. Mould and bacteria are other common signs that pallets are being kept in unsanitary conditions which, when using plastic varieties, can be easily combatted with regular cleaning as plastic pallets are 100 per cent water resistant. Timber pallets are much harder to preserve as even kiln dried varieties contain some moisture, making them susceptible to mould growth and blue stain fungus.

“Guide or no guide, the fact remains that wooden pallets are still inherently more likely to harbour contaminants than plastic ones – the only variety that can be repeatedly steam cleaned and reused guaranteeing optimum hygiene throughout its working life.”