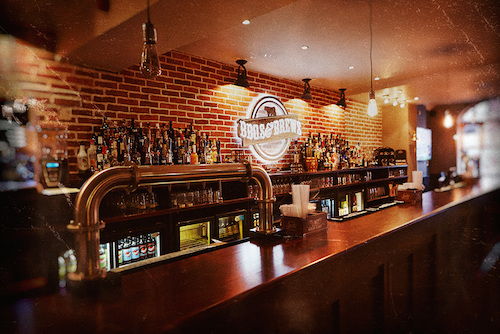 The project to transform the former public house into the new food-led venue was carried out by main contractors Woodward and Taylor for the Charnwood Pub Company.

BBQs & Brews is designed as a fun-loving, family-friendly barbecue, offering something for everyone.

The new open kitchen gives customers ringside seats to the food preparation before they tuck into the dishes on offer. And the tribute to America continues at the bar, including punchy American Craft beers and smooth bourbons, as well as English cask ales and local craft cider. 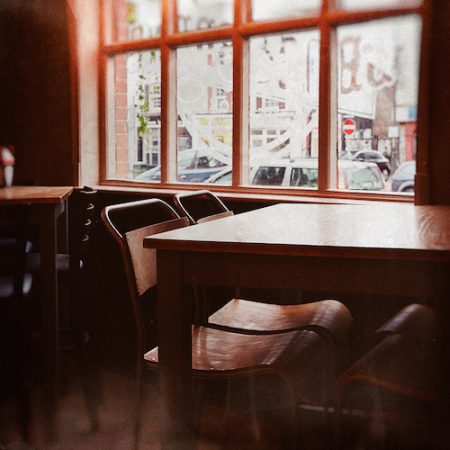 Lee Briscoe of Woodward and Taylor told Premier Hospitality: “The main challenge of the project was that there was a large amount of work to do in a short time, with lots of trades coming and going at once and all needing to work around one another, so good teamwork was a key element. The site foreman did a very good job and everyone co-operated.”

“The original kitchen, which was a typical pub-style design offering a typical pub menu has been transformed. This involved significant works to make the new kitchen much larger in keeping with the new food-led brand.” He added that the works in this area included the upgrading of all services to facilitate the use of the new equipment, plus complete re-decoration. “We have created a much more open-plan kitchen with new dwarf walls, enabling customers to see the food being prepared.” 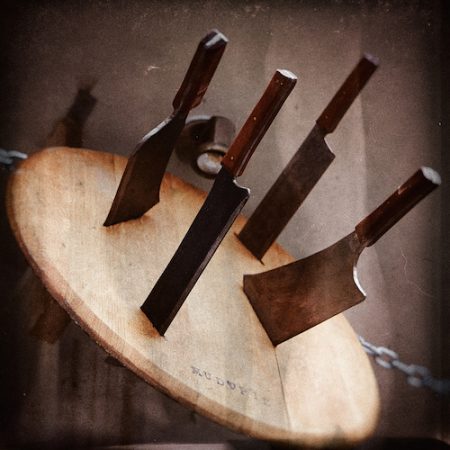 Other works comprised the installation of ductwork and extraction equipment within the roof of the building to serve the new kitchen. This element of the project was quite complex, since the ductwork needed to pass through two upstairs rooms which were part of the manageress’s accommodation. Minor modifications were also carried out within the bar area.

Additional internal works comprised the installation of timber flooring throughout and the removal of fixed seating to provide a more open plan design with tables and chairs.

Further works included re-decoration of all internal and external areas as well as the kitchen, in a colour scheme in keeping with the BBQs and Brews brand. External redecoration included rendering of the building frontage, painting of the all the window and door frames, and installation of new signage throughout.

“The venue now looks very different – in keeping the aim of the client in creating a dramatically changed environment for customers” said Lee. 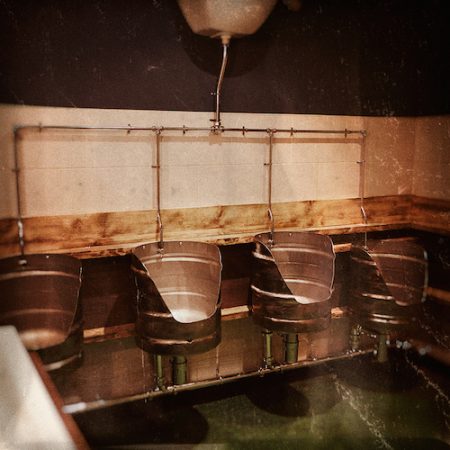 The project commenced in late August and was completed on September 18th.