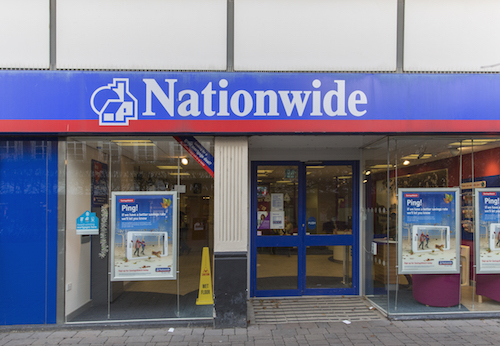 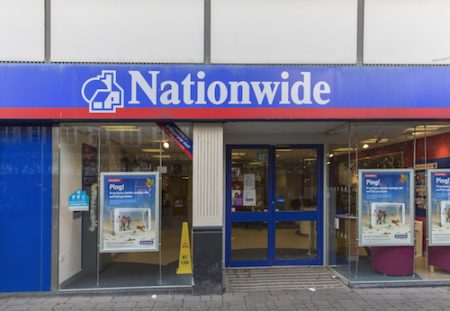 Nationwide is the world’s largest mutual financial institution, as well as being the UK’s third largest mortgage lender and one of the UK’s largest savings providers.

The firm’s heritage, culture and ethos remain unique and built on the foundations of mutuality.

Despite the increasingly complex regulatory environment, and the recent financial crises Nationwide have remained solid, stable and dependable. They are committed to doing the right thing by their members.

Nationwide has mutual status, which means that they are owned by and run for, the benefit of its members. The building society is one of the worlds largest, as well as one of the largest savings providers in the UK and a top-three provider of mortgages in the UK. It is also a major provider of current accounts, credit cards and personal loans. Nationwide has over 14 million members.

The company’s approach to providing financial services is incredibly straight-forward. It aims to offer a broad range of competitive mortgages, savings and other financial products, while charging as little as possible for day-to-day services.

The firm opened its doors 160 years ago and now has an impressive 160 high street branches across the UK. In order to continue expanding and evolving Nationwide require reliable contractors to help them along with this process. One of these contractors is Sign of the Times; the Kettering based contractor offer a range of sign, display and point of sale services from design through to installation.

The firm has over 21 years of experience and since their inception has worked alongside an array of clients. High profile clients include McDonalds, Alliance & Leicester, Ford, Corus, Brita, Vodafone, Autoglass, Dr Martens, Sealed Air Corporation, FOX Advertising, as well as Nationwide.

Sign of the Times has a long association with the Nationwide Building Society having worked with them on a plethora of special and complex projects, alongside other agencies and suppliers. The projects they have undertaken range from various signage, branch refurbishment programmes and the production and installation of large full colour mural walls in their branches.

Wall murals can be created with Sign of the Times’ latest digital print technology which has allowed them to produce work for Nationwide to a consistently high and lasting quality. The firm also specialises in large format building signage and has completed a number of signage projects for Nationwide over the years; from an initial brief to survey, planning drawings, manufacture and installation.

Nationwide are keen to provide a great service for their members whether they have an ISA, a mortgage, a loan, credit card, investments, or savings with the building society. The firm is also committed to being an ethical business and so every decision they make as a business is underpinned by their core values of decency, fairness and dependability. Each year they give 1% of their pre-tax profits to charitable causes including the Nationwide Foundation, which was recently recognised at the Business Charity Awards with the Corporate Foundation award.

Nationwide also reward their members with a range of products. Members also have the privilege of deciding how the business is run decide how we’re run. Each year the firm asks members to take part in the AGM and vote on key decisions about how Nationwide operate as a business.