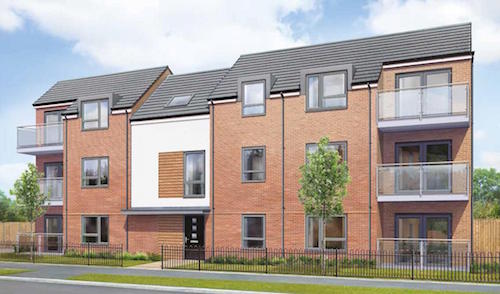 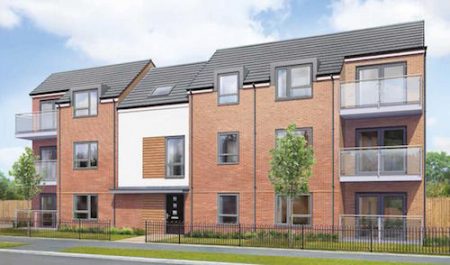 The second phase of a housing development in Egghill, Birmingham is progressing well and is due to complete in 2018. Birmingham City Council’s Municipal Housing Trust has joined forces with Kier Partnership Homes to build a mixture of two, three and four bed affordable and private housing units at Balaam Wood, Northfield.

We caught up with Andrew Dyke, a Surveyor from main contractor Kier, to find out more about the project; he commented:

“Kier has a longstanding relationship with Birmingham City Council having done various schemes with them before; this project is the largest of a series of sites we have built for them. There are two parts to the Balaam Wood development the first of which was a 52 unit housing scheme which has been completed and the second, larger phase which we are in the middle of.
“The second phase started on site in October 2012 and is split across 9 sites and a public open space. In total the project involves the construction of 402 houses of which 149 units have been completed so far with 100 units occupied at the moment.”

Kier won the contract for the second phase of the scheme in October 2012 taking possession of the site a couple of weeks later. Since the on site team started works, working with project designers BM3 Architects, they have completed 42 units on site ten and handed them over in July 2013, as well as completing sites one (62 units), two (13 units) and four (32 units) in late 2014.

In May 2014 the team started work on sites eight and nine; the team are about to hand over 33 of the two, three and four bed units which will be rented out by Birmingham City Council as affordable housing. The remaining 81 open market units on the site are currently being constructed and will be completed between April and December 2015 – with the show home being open from April 2015. 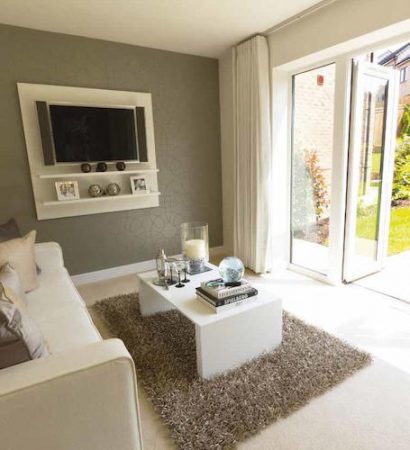 Andrew added:
“We are working well with our contractors to complete 33 affordable units before the end of March 2015. The remaining 81 private units will then be built at a slightly slower pace in line with our sales expectations. All of the ground works, drainage and infrastructure works have been undertaken on sites eight and nine and superstructure works have commenced on several of the units.

In August this year we will start construction on site eleven and then progress onto sites six and five, all three of these sites are currently being replanned at present in order to get the correct mix of private houses for the market we are selling to.

Andrew added that Kier are working closely with the local residents in order to avoid disruption. With 100 houses already occupied Kier have conducted letter drops to tell residents what is happening on site and ensure they are comfortable with the ongoing works.

Kier are also governed by the council who dictate that the firm cannot make any construction noise before 8am in the morning. Road sweepers are also utilised every day to clean the roads and the firm’s site managers liaise with the residents regularly, again to ensure they are not disrupted. 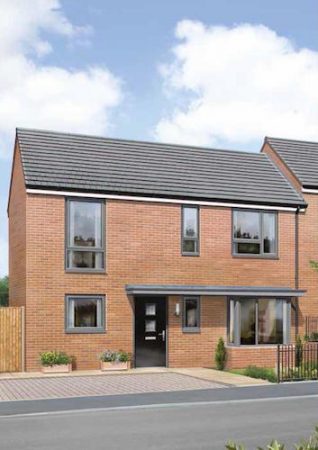 He said it means a lot to be part of this project, adding:

“I’ve been part of Balaam Wood since the 2nd phase started on site in October 2012; I saw the land before any units were built on it and have witnessed the area changing considerably. Before Kier won the contract for the works the site was overgrown and rat infested.

“This scheme has been a good opportunity for local buyers; a lot of our clients are younger couples wanting to get on the property ladder. It is very good to be involved in a project of this size especially as I will have seen it through from start to finish.”