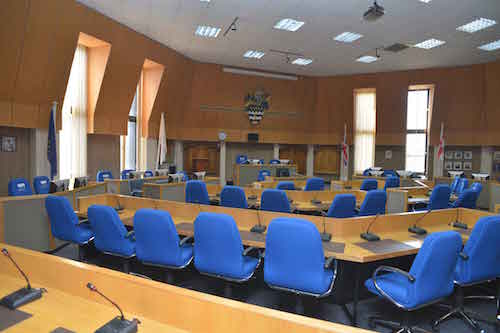 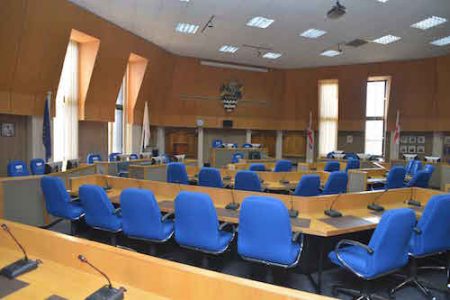 A project to refurbish and improve key areas of Arun Civic Centre in Littlehampton, West Sussex has reached completion.

The project – which concluded in January 2015 – included the refurbishment of civic suite rooms, including the council chamber, associated meeting rooms and members area.

The project was implemented by Arun District Council, with Sussex-based construction specialist, Cheesmur Building Contractors appointed as the main contractor on the project. Founded in 1936, Cheesmur Building Contractors work on a range of projects, from residential and commercial schemes to maintenance and refurbishment works within the healthcare, education, industrial and heritage sectors.

Pope Consulting Engineers was responsible for the mechanical and electrical design on the project, whilst Baqus Consultancy was the CDM co-ordinator. 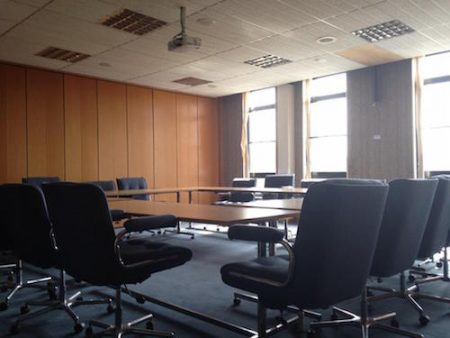 “The building is approximately 30 years old, and with the exception of minor maintenance, the building hadn’t received any major work since it was built. Prior to the work taking place, the civic suite included moveable partitions which divided up the rooms but these were falling apart, and the acoustics and heating systems were both old and needed upgrading.

“The project has therefore rejuvenated this whole area of the building, introducing better heating controls, a new air conditioning system and improved acoustics between the meeting rooms.”

“The work has brought areas of the building up to current standards, ensuring they can last for another 30 years.”

Additional work on the project included the complete refurbishment of the main toilet facilities throughout the Civic Centre. 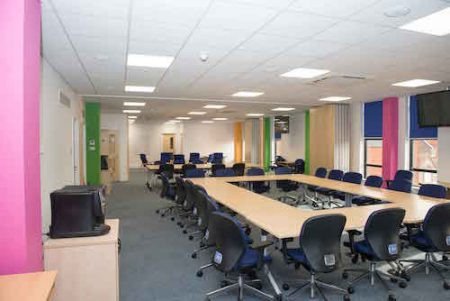 Work on the project ran as expected, with no major problems. There was a slight delay on the upgrading of the toilets, due to the discovery of unknown drainage, so this element of the project was delivered in February.

“We were able to work with Cheesmur Building Contractors to agree an extension of time to this aspect of the project, which was handed back in February.”

With work complete on the refurbishment, Tavis is pleased to see the Civic Centre updated as planned. 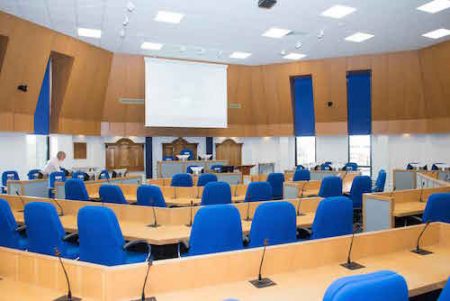 “Within the last year this was one of our major projects to deliver, so we were pleased that the main works were completed on time and were also bought in under budget.”

Arun District Council is on the South coast of England. The district consists of the three main towns of Arundel, Littlehampton and Bognor Regis, has over 20 miles of coast and a large rural hinterland including parts of the South Downs. The district is home to around 150,000 people and borders Chichester to the west and Worthing to the east.

For further information about Arun District Council and its services, please visit: www.arun.gov.uk.