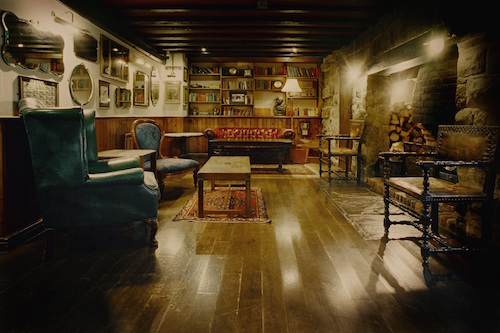 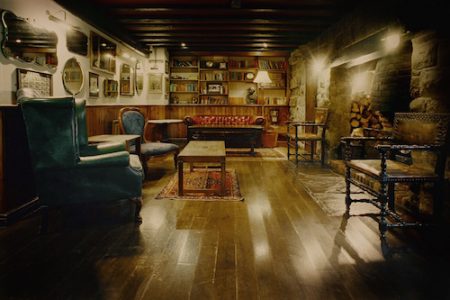 The oldest independent brewery in Sussex and still in the Harvey family after eight generations, Harveys of Lewes owns some of the nation’s most historic public houses.

The history of brewing at Harveys dates back over 200 years and the impressive Victorian Gothic tower is a Lewes landmark which has been adapted over the past 150 years to house a modern brewing plant whilst still producing beer made in the traditional way.

According to Harveys: “As an icon of England, pubs surpass fish and chips, double decker buses and village cricket. Pubs are to be treasured and require support. Hilaire Belloc, a great Sussex writer, wrote… ‘When you have lost your inns drown your empty selves, for you will have lost the last of England!’”

Spread across South East England, Harveys’ 48 pubs represent a great diversity of the country’s wonderful variety of inns and taverns, with every one having its own individual character.

In order to maintain this rich heritage, the brewery are undertaking a rolling programme of refurbishment of its public houses, with recent schemes including projects at The John Harvey Tavern in Lewes, The Lamb in Eastbourne and The Old Dunnings Mill in East Grinstead. All the refurbishment schemes took between two and a half and three weeks to complete, and were project managed by Neil Hayward, with much of the work being carried out by Harveys Brewery in-house contractors.

A traditional pub with a rustic feel in the heart of the historic town of Lewes, and refurbished in January 2015, The John Harvey Tavern is situated opposite Harveys Brewery and next to the River Ouse. 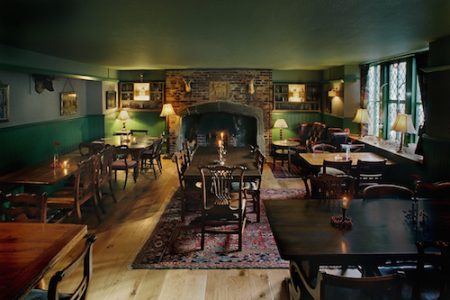 The bar boasts wooden beams, a log burner and wine vats and there is also the History Room, with pictures of Cliffe High Street dating back to c.1800. Upstairs there is a restaurant/function room which can cater for up to 70 people.

“At The John Harvey Tavern, we retained the traditional brewery tap nature of the venue and carried out a general refurbishment including re-upholstery, re-decoration, lighting improvements and the introduction of new furniture. A ‘snug’ side bar was also refurbished and the upper floor dining area was upgraded with re-decoration, the installation of new timber panelling and new artwork on the walls,” said Andrew Christie, Licensed Trade Manager at Harvey’s Brewery.

The Lamb is one of the oldest pubs in England dating from 1180, and had close links to the neighbouring Norman church and numerous ecclesiastical links with local monastic orders.

The pub’s restaurant has been renovated with new decor and furniture, and the public bar at the front of the building has also been refurbished in a project carried out in July 2014.

“We enhanced the building and brought it up to date as a traditional pub with a good food offer,” said Andrew Christie,

A further recent refurbishment was carried out at the the Old Dannings Mill – a traditional Harveys pub with real ale and a good food offer – in East Grinstead. The scheme included the upgrading of the kitchen, after which a new menu was introduced. The improvements also included new decor and furniture. The project twas completed in early October 2014.

Most of the new furniture introduced at each pub was sourced locally and was either second hand or antique, in keeping with the traditional atmosphere of the venues.

“These projects are part of a rolling programme of improvement geared to maintaining what is good of the traditional nature of each pub, whilst upgrading facilities and improving the menus, the ingredients of which are sourced fresh from local suppliers where possible. We also have plans to refurbish three further pubs in 2015,” said Andrew Christie.