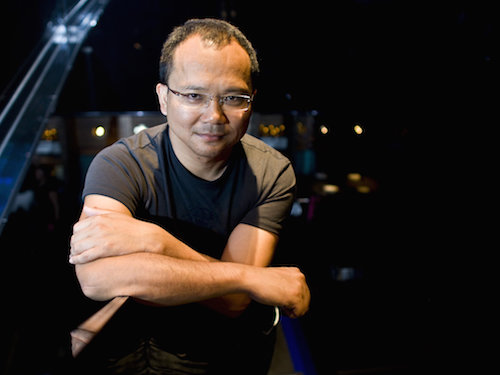 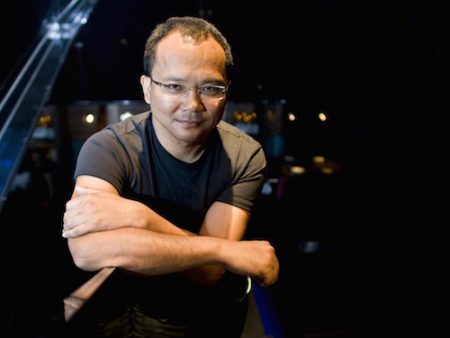 The two floor venue, located on Berwick Street, is scheduled to open later this month.

The refurbishment project involved the complete revamp of the venue with a focus on creating a contemporary pub environment with the qualities inherent within traditional pubs and London drinking establishments. Premier Hospitality caught up with David Archer from lead architects Archer Humphryes, he commented:

“As the architects for the project we collaborated with Alan Yau and the team at Aaya and have been involved from an early stage, developing the concept and brief. This is Alan’s first project where he has addressed UK pub culture; when he took over The Endurance pub we did a lot of research into 19th century pubs and traditional drinking environments.

“Something that interested us was the architectural and spatial relationships between drinking, booths, bars and fireplaces and how people interact with each other in the pub environment.”

David Archer and his team collaborated with project designers Autoban to create a new façade for the building which is an abstraction from a traditional pub window, which is normally glazed with stained glass. The façade has been developed using opal and clear glass within a bronze frame giving it a unique feel.

The venue has been completely re fitted and its ground floor now contains an impressive main bar and unique wood burning stoves, providing an ambience and warmth to the space. A cast iron spiral staircase links the ground floor to the first floor dining room which boasts open fireplaces.

The venue’s interior is decorated with large, bespoke tiling which has been printed specially for the space by Autoban. The tiling has created an eye catching finish to the space and nods to the 19th century theme of the venue.

“As architects for us it is really interesting to be involved in this type of conceptual work as this is a unique and unusual venue, both in its conception and operation. We are happy to revisit, rethink and interrogate the nature of socialising and people’s behaviour in hospitality environments.”

Summit Design Ltd are market leaders in the design supply and installation of air conditioning, kitchen and restaurant ventilation, plumbing services and controls installations. Having been in the trade for 22 years the company is now one of the South of England’s premier suppliers to the restaurant trade.

Summit Design Ltd carried out the design and installation of ventilation, air conditioning and plumbing services for both Duck and Rice and Babaji.

“Babaji held a number of challenges from the visual view of the riser and external condensers, the control of odours and the difficulties in co-ordinating a high specification ornate interiors design with the air con and vent. The project cost almost £ 300k, the co-ordination for this level of mechanical services in such a small space was probably the biggest challenge.”

“Mr Alan Yau is an extremely well connected character in the London Restaurant scene and Summit was extremely pleased to secure both Duck and Rice and Babaji on the same basis. Many thousands of clients will witness our work over the coming years and we are proud to be associated with another project by Alan Yau and the team @ AYAA.”