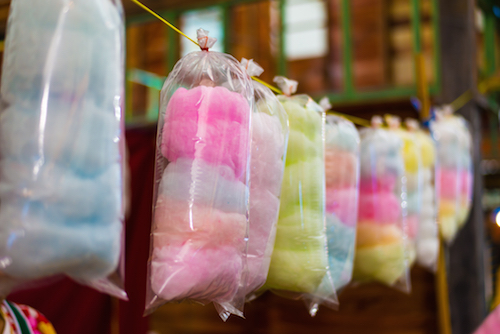 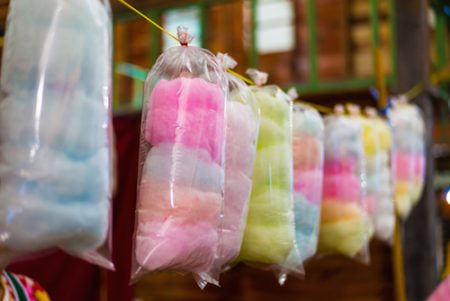 The golden age of British seaside holidays is soon to return to Margate in the shape of the Dreamland Heritage Amusement Park on the site of Dreamland – the UK’s original pleasure park, which is being superbly restored.

Described as the heartbeat of Margate, Dreamland was one of the UK’s best-loved amusement parks and at one time listed within the UK’s top ten visitor attractions.

Considered to be the oldest surviving amusement park in Great Britain, the site of Dreamland (as it was re-named in 1920) dates back to the British railway boom of the early 1860s when, in its original form, the ‘Hall by the Sea’ was operated by the famous circus impresario, ‘Lord’ George Sanger.

Comprising 16-acres, the original park included a zoo, miniature railway, 2,200- seat purpose built cinema, cafés, restaurants, bars, retail and a 2,000-capacity ballroom playing host to The Who, The Yardbirds, the Rolling Stones, T. Rex and Hawkwind to name but a few.

Fast forward to 2003, when a plan to close the park and build housing on the site triggered a ‘Save Dreamland’ campaign. The Dreamland Trust emerged from the campaign, and worked with partners to secure £18m public funding to restore Dreamland.

In a bold move, Thanet District Council compulsorily-purchased the site in September 2013 and restoration work began in 2014.

Main contractors for the project are Coombes. Canterbury-based Coombs are familiar with the project having previously undertaken urgent works on the Dreamland Cinema in 2012.

“This is an exciting opportunity for Coombs following our involvement with urgent works to the cinema building. We are thrilled to be working in partnership with Thanet District Council, The Dreamland Trust and Hemingway Design, and look forward to the reopening of Dreamland and the further regeneration of Thanet.”

Project designers Hemingway Design have worked closely with local artists and Margate enthusiasts to get the sights, sounds, even the smells of the seaside fun park just right.

A major element of the project is the restoration of the site’s iconic art deco cinema complex, which has benefited from a £1.8 million grant from the Government’s Coastal Communities Fund. The cinema’s 1930’s frontage is being brought back to its former glory, with other works including general infrastructure improvements, plus work to support the creation of a restaurant within the former Sunshine Cafe.

Other key elements of the scheme include the restoration of Britain’s oldest surviving roller coaster, as well as the refurbishment of the site’s Grade II* listed scenic railway by contractors Topbond Plc. The railway was badly damaged in a fire in 2008, but had come back from a similar tragedy in 1949.

The new Dreamland will be a visual and sensual delight, delivered by creative thinkers and designers ensuring every nook and cranny is touched by the hands of artists and artisans. Their creative use of up-cycled amusement park artefacts and fairground paraphernalia will create an immersive, timeless environment.