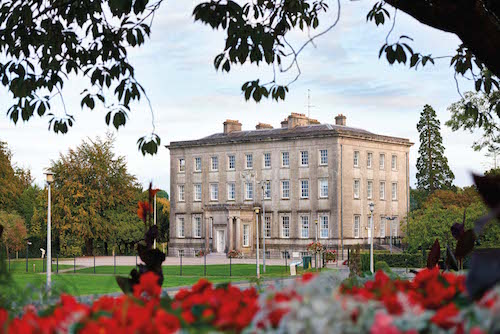 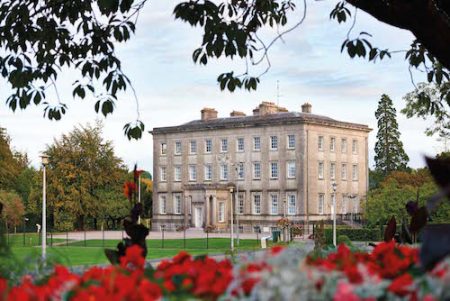 Showcasing a collection of inspiring developments and initiatives throughout the UK and Ireland, the Royal Institution of Chartered Surveyors (RICS) Awards 2015 is an industry wide appreciation of some truly amazing projects.

The RICS Awards are open to everyone within the built environment, from surveyors and property developers, to engineers, planners and architects, and demonstrate the sheer talent that is in operation within today’s industry.

Projects are divided into eight categories: Building Conservation, Commercial (sponsored by Bank of Ireland), Community Benefit, Design through Innovation (sponsored by Sika), Infrastructure, Regeneration, Residential and Tourism & Leisure (sponsored by NI Tourist Board). Judges then select regional award winners from 12 UK regions, with winners being announced in May.

This year’s shortlist includes a fantastic array of projects from all over the country, including a strong selection of projects in Northern Ireland, including a garden centre in North Down, a residential estate in Ballymena, and one of the most famous sports stadiums in the country. Other shortlisted projects include Loughmacrory Outdoor Centre in Omagh and Crest Pavilion in Enniskillen.

“This shortlist is a fantastic spread of innovative projects from across Northern Ireland that we’re delighted to have in the mix for the 2015 awards. We wish every nominee the best of luck and look forward to revealing the winners in May.” 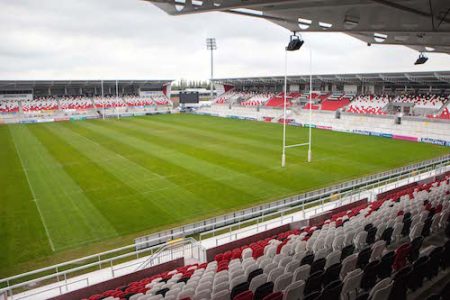 In addition to winning their respective categories, each winner will also be in contention to win the top prize, Project of the Year, which this year is sponsored by Forbo Flooring Systems. All winners will also be considered for the overall RICS Awards held at a gala event in London in October.

Other shortlisted projects that will be recognised at RICS Awards across the UK include Exhibition Park in Newcastle, Titan House in Hartlepool and Wallsend Customer Centre, Wallsend in the North East. Whilst in the North West, All Souls in Bolton, Cooper House in Manchester and Titanic Hotel in Liverpool.

In Scotland projects which have made the shortlist include The Whisky Bond in Glasgow, 50 George Square and the Battle of Bannockburn project in Stirling. Meanwhile Fulham Jetty and The Glass Mill Leisure Centre are shortlisted in London; Ty Admiral and Llangefni make the shortlist in Wales; and Sutton Coldfield Delivery Office is on the Midlands shortlist.

In this month’s edition of Premier Construction we take a look at a number of shortlisted projects, including The Everyman in Liverpool, Belfast Academical Institute and Seafarers Way in Sunderland, amongst others.

For further information about the awards and for regional ceremony dates, please visit: www.rics.org/awards.