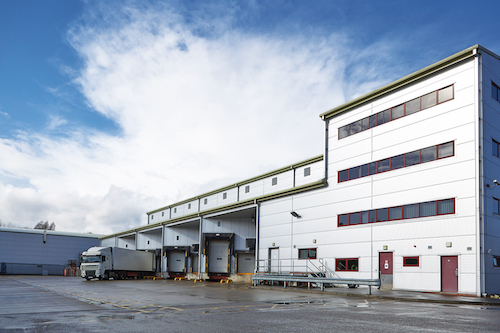 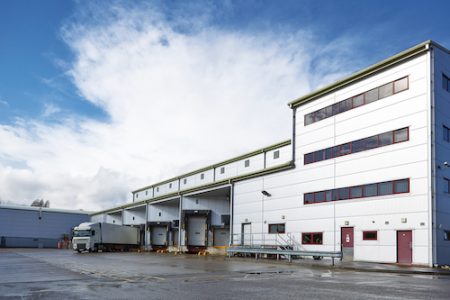 The first of kff’s planned major developments sees a £750,000 renovation of its Witney depot, quadrupling it in size from when it was originally acquired in 2010 as a small satellite site.

This expansion has enabled kff to add five new delivery routes, with the potential of 20 more beginning in the future, giving drivers greater accessibility to both current and potential customers. The site now has the potential to transport within a 40 mile radius of kff’s Oxfordshire depot, opening up the M4 corridor for the company. In addition, the expansion at Witney has also increased the number of jobs for people in the local area from six to 24, three of which are management roles.

Key to the development is kff’s dedication to minimising its carbon footprint; the expansion has already saved 250,000 food miles and 200 tonnes of CO2 since its completion. Alongside these major environmental benefits, kff has used this opportunity to install LED lighting into the depot, reducing energy consumption to only 3kW, compared to the 8kW used by the standard fluorescent light.

Chris Beckley, Managing Director of kff commented: “The expansion of our Witney depot is a sign of things to come as we look to expand further north in addition to our main depot in Aylesford. As well as achieving excellent energy and resource savings, the expansion has allowed us to greatly improve our service levels to customers along the M4 corridor, and also demonstrates our commitment to that area.”