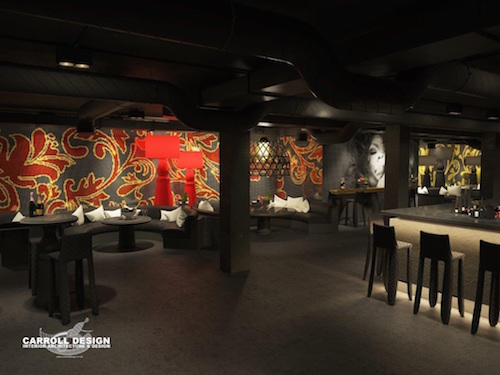 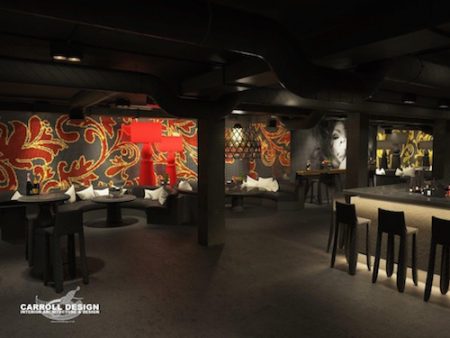 Manchester’s glitterati recently turned out in full force for the re-launch of Panacea on John Dalton Street, which opened following a £900,000 revamp.

The project was carried out by main contractors GF Holdings Ltd.

Acclaimed designer Bernard Carroll, of Carroll Design, who created the original Panacea interiors, is behind the new look which he hopes will “inspire and excite” the city’s revelers.

Speaking about his design concept, he said: “One’s style does not change but evolves over time. So do habits, desires and occupations.

“When we created Panacea 10 years ago in conjunction with the brief at the time, we put into motion a concept that was unique, appealing and exciting. This made Panacea aspirational and attracted a knowledgeable clientele. 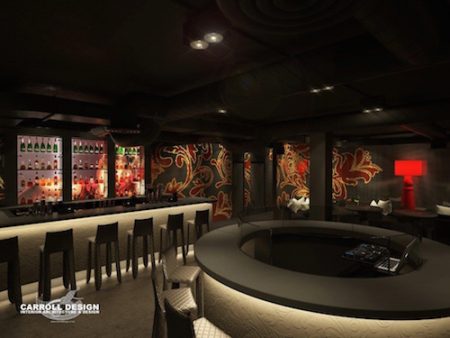 “Today, the brief has not changed that much from the original, other than tweaks that have come with 10-years of experience. Entertainment is a form of fashion. This is the lead element in the creation of the new Panacea, with the understanding that we are not aiming to create within the current trend but create an environment for the future.

“The new Panacea will surprise and excite, retain its top spot in Manchester and create renewed interest and enthusiasm.”

Panacea describes the bar’s metamorphosis as “an extraordinary transformation.”

“Standing still just isn’t our style, we’ve wasted no time in stripping away every trace of the old venue and renowned designer Bernard Carroll has once again overseen the evolution of the Manchester standard bearer, pushing Panacea to the next level.

“The new concept couldn’t be further from its former self – more revolution than evolution.

Using a much darker colour palette with a new central DJ booth, plus new textural elements including bespoke hand cut mosaic glass murals. Other upgrades include a complete new sound and lighting system.”

The swanky bar opened in 2005 and fast became the city’s top celeb hotspot, with footballers, soap stars and visiting A-listers frequenting the venue over the past decade.

In recent years, the venue became known for its flamboyant Looking Glass events – with the bar transformed into everything from a farmyard to an asylum for the themed nights. 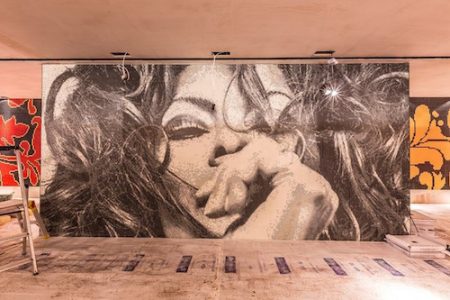 But bosses decided the time had come for a brand new look for Panacea, and that the bar’s “second coming” will herald a whole new era for the bar, with extraordinary new events including The Cuckoo’s Nest, Experimental Cocktail Club and a favourite with regulars; Playhouse.

It’s going to be quite an era.

Renovate Flooring is a timber flooring contractor specialising in the installation of flooring across an array of sectors, from pubs, nightclubs and restaurants, to universities, schools and sports halls. The company has been in operation since 2003 and within this time has been involved in projects for many leading clients including Tragus Group, The Slug and Lettuce and J D Wetherspoon.

Most recently, Renovate Flooring has been involved with Panacea Manchester, where the company supplied new flooring and staircases, which included all associated sand and sealing works. 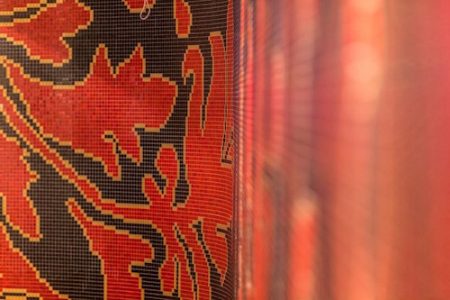 “Panacea is well known in Manchester, so it is a very prestigious site to be involved with and we are pleased to be associated with this project.”

“At Renovate Flooring we are very proud of the service that we provide. We work 24/7, overnight when required to ensure that businesses can trade as quickly as possible, with very little disruption.”