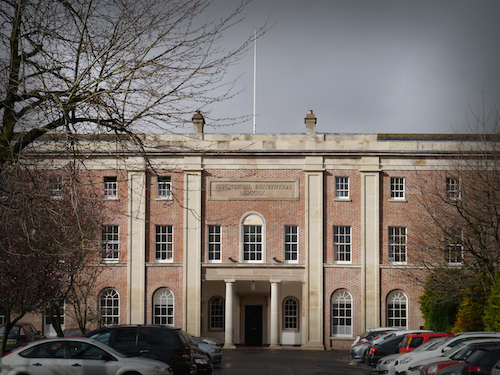 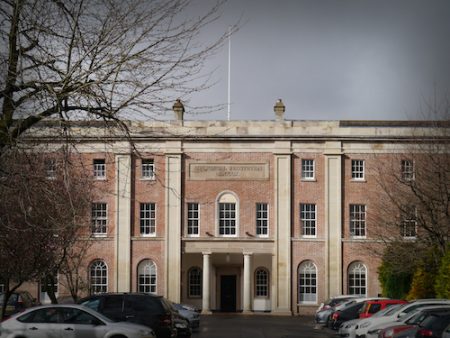 Already earning a place on the shortlist of the prestigious RICS Northern Ireland Awards 2015, is an exemplary recently completed project to restore the external fabric of the Royal Belfast Academical Institution’s Soane building.

Work to date on the project was also highly commended at the Irish Georgian Society Awards in 2014.

The Royal Belfast Academical Institution is a magnificent Grade A listed building built to designs prepared by the eminent architect Sir John Soane between 1810 and 1814.

“The Soane building is thought to be Ireland’s only surviving complete building designed by John Soane, and as the school approached its 200th anniversary, the board felt it was fitting to undergo a large scale restoration project to mark the occasion,” said project architect Peter Robinson of Alastair Coey Architects. 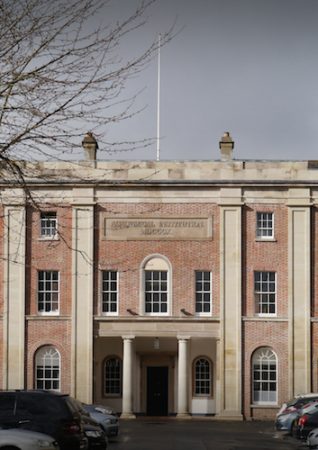 The work involved masonry and brickwork repairs, as well as the refurbishment of the building’s 107 Georgian sash windows, plus re-slating and structural repairs to the roofing. Other works included the replacement of cast iron rainwater goods, the restoration of lead hoppers and the reinstatement of the building’s wrought iron gates, which were re-created with reference to old photographs, and manufactured using traditional craft skills to ensure authenticity.

“The project faced a number of challenges, one of which was to cause as little disruption as possible to the school, which was fully operational throughout the scheme,” said Peter Robinson.

He continued: “Another challenge was that the building was constructed using clamp fired bricks which tend to be irregularly shaped. Our survey revealed that around 8,000 of these were either cracked, spalled or had been replaced with modern brick, so we set about replacing them with handmade replacements using techniques as close to the original as possible. Similarly the replacement stonework, Blagdon sandstone from Newcastle Upon Tyne was identified through petrologic analysis of the original stone. Not only did this stone match the appearance of the building’s original masonry, but also matched its porosity and compression strength properties which are equally important. 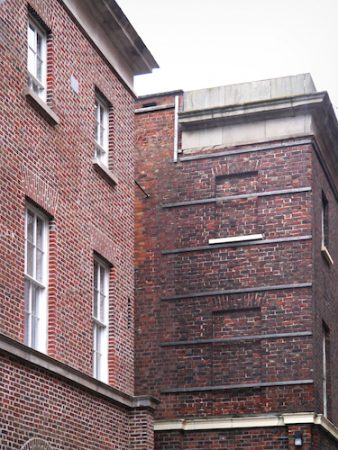 “We also identified evidence that the brickwork was originally pointed using a technique known a ‘wigging’ or Irish tuck-pointing – which is a rare find in Belfast and creates the illusion of a regular cut brick. We decided to re-point part of the building using this traditional technique which illustrated how the building would have originally appeared, and also to demonstrate this increasingly rare and time consuming craft skill.

“We were very pleased with the end product and the school are very proud of their building. The works have also been well received by the general public. To the passers-by it might look as if the building had just been well cleaned, however it is not until it is viewed close up that you really appreciate the time, effort and detail that has gone into the getting the repairs right.” 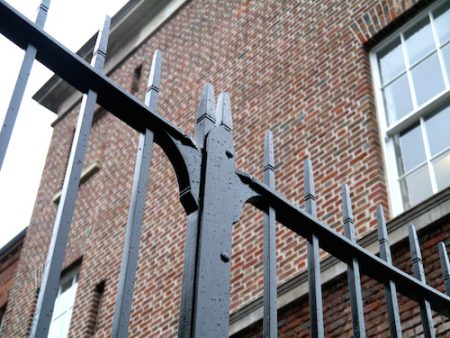 “This was a very important and prestigious project for us – and a very good client to work for.”