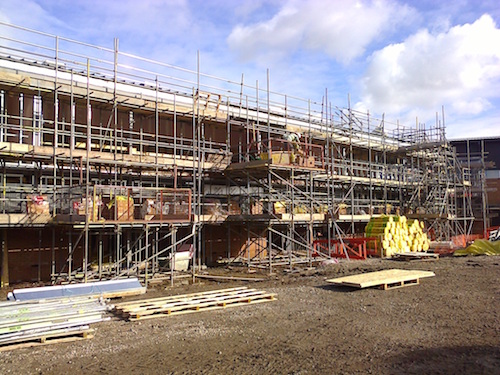 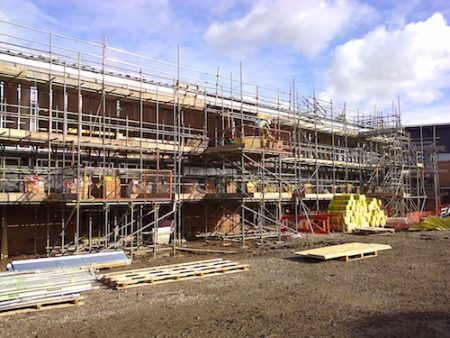 The school accommodates pupils aged 11-19 with complex learning difficulties, physical disabilities and those on the Autistic Spectrum Continuum.

The project is being carried out for Bury Council by main contractors F. Parkinson Ltd.

The scheme will provide: a new two storey classroom block, together with associated minor alterations; a multi-use games area (MUGA); a link corridor and a new vehicle entrance, car park and entrance canopy. The project also includes the demolition of three temporary classrooms and garage buildings.

Phase A of the project was carried out between 16th June 2014 and completed on 24th July 2014 and involved the construction of the new two-storey classroom block. The new building contains 12 classrooms, a common room for students aged 16 to 19, a kitchen and dining area, three hygiene rooms, four group rooms, three offices, two rooms for cleaners and a toilet block.

Currently underway, Phase B, which started on 2nd February 2015 and will be completed on 5th June 2015, comprises the construction of the MUGA pitch including adjacent fencing, gates and other general external works, including perimeter paths and an upper patio area. Other works include the installation of land drainage and the creation of a new football pitch. 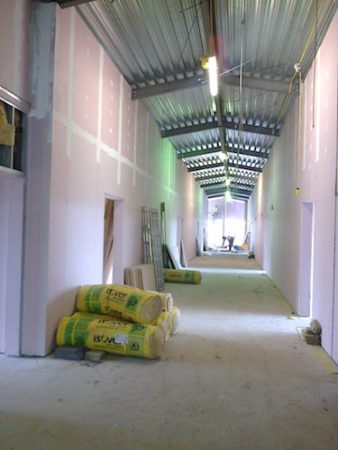 Phase D commencing on 29th June 2015 and due for completion on 17th July 2015 involves the demolition of three temporary classrooms including an associated corridor, ramps, external walls and fencing, as well as the demolition of garage buildings.

The school, which teaches pupils with a range of special needs, was built in 1975 and extended a year later. It has since benefited from a new sports hall, staff room and hydrotherapy unit.

Elms Bank is committed to providing all pupils with high quality learning opportunities, which also help to develop a sense of confidence and high aspiration.

The school encourages pupils to participate in education in its widest and fullest sense and has many areas of expertise, but as an arts college, the art, music and drama departments provide significant areas of learning. 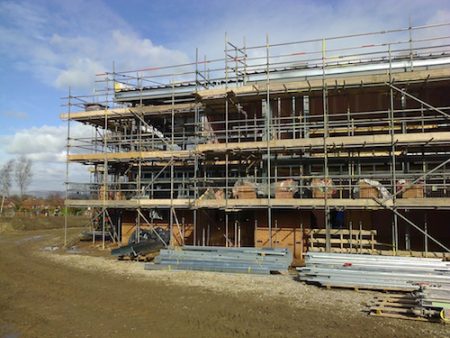 F Parkinson Ltd is better known to clients and the supply chain as Parkinson Building Contractors.

The company was formed in 1934 and has since gained a reputation for delivering high quality construction projects throughout the north of England, operating from its three regional offices in Blackpool, Manchester and York.

The company is an SME building contractor which undertakes various refurbishment, extension and new build schemes ranging in value from small works to £10 million.