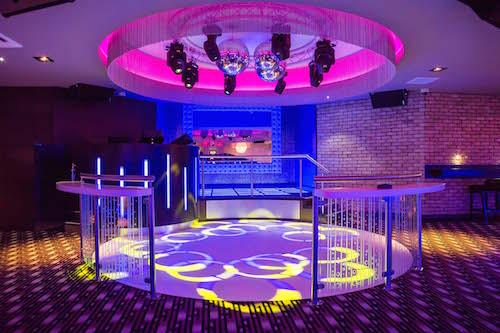 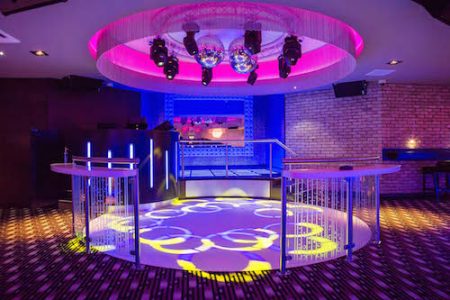 Hotel, bar and restaurant operators Manorview Hotels have recently reopened the newly refurbished nightclub at their Lanarkshire based The Commercial Hotel.

Works began to revamp the Live Lounge in January this year and has seen the interior refreshed in an impressive eight week project.

We caught up with Mike Simmons, one of the Directors of Space ID who acted as the architects and designers on the project, to find out more about the renovation works. Mike commented:

“We have been working with Manorview Hotels for six years now doing all of the design works for them. We initially looked at revamping the Live Lounge a year ago but the major refurbishment at The Busby Hotel took priority so we did a small refresh of the club prior to the works starting. 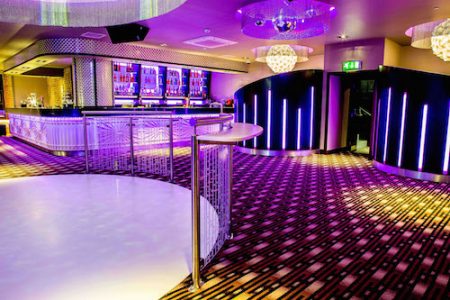 “Working alongside main contractors Dimension Shopfitting we did all of the drawings and visual imagery for the nightclub. Manorview always keep on top of their venues so the club still traded well but it deserved a refit and an investment.”

Works began on site on January 8th 2015 and involved a complete strip out the nightclub, which sits above and alongside The Commercial Hotel. The Hotel was still trading during the project so the works had to be carried out efficiently without interruption.

A new shop front was fitted to the front of the club, which is located on the first floor, and a new lux external smoking area was created to the rear of the venue which is a nice warm, dry place to be now and spend time with friends.

The nightclub boasts a grand staircase leading to the first floor entrance; once inside the venue, guests arrive directly facing the bar where they can sample an array of beers, premium spirits and cocktails. 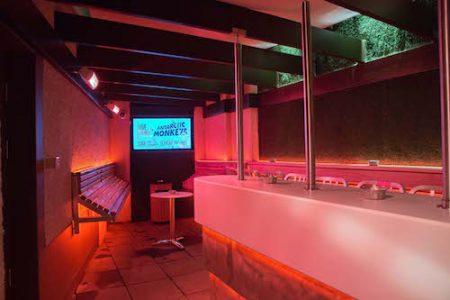 The newly revamped interior comprises a neutral décor which is complimented by colour changing LED lights. More seating has been added to the space including poser level height seats, bench seating as well as a VIP booth with direct access to the bar. Another private booth opposite the bar has also been fitted making the nightclub more lounge like compared to before.

The booths, which seat up to 15 people, can be hired out for birthdays and other celebrations.

The venue also boasts 2 dancefloors both of which are different from the norm, one in solid white Corian marble and also a raised glass infinity stage adding a sense of Live Lounge authenticity to the venue.

“The project was fairly straightforward; I think the weather was the biggest challenge for us. A lot of external work was required which was difficult to complete in hard weather conditions, especially leading up to the opening at the end of February. 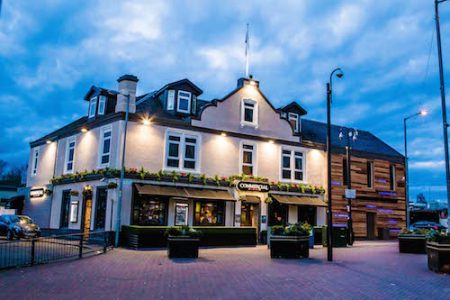 “Manorview are a great company to work for as they provide us projects like this to tackle and give us the freedom to come up with new and exciting ideas and we give them venues that are sleek, sexy, cutting edge and cool.”