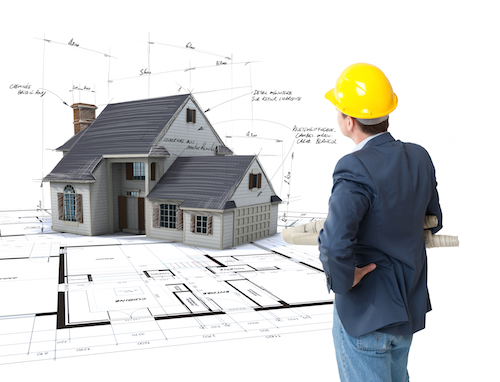 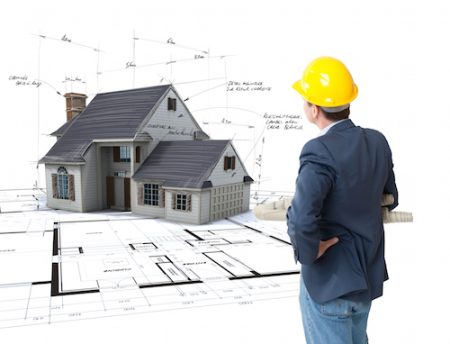 Since 1958, Barratt Homes has been building a collection of high quality homes across a range of desirable locations throughout the UK.

All homes built by Barratt Homes include two comprehensive warranties – a ten-year NHBC structural warranty and an exclusive five-year warranty – and are expertly constructed to provide new homeowners with a peace-of-mind-purchase that is ideal for their family.

Barratt Homes made its first mark in the North East, before expanding throughout the UK to cover all the regions of England as well as Scotland and Wales. Should homeowners be on the look-out for a new property nearby or even further afield, Barratt Homes or one of its subsidiaries is sure to have something to suit all requirements.

A spokesperson for Barratt Homes, said:

“We established the first Barratt property development company in Newcastle upon Tyne and grew the business steadily, laying the foundation for growth that followed. We were listed on the London Stock Exchange in 1968.

“In 1972, a programme of rapid expansion followed, seeing a series of acquisitions and the creation of new companies. During the 1990s the Barratt Group grew organically, establishing an unrivalled track record of consistent growth. In April 2007, Barratt acquired Wilson Bowden PLC and today has a network of 25 housebuilding divisions throughout Britain, selling new build homes under the Barratt, David Wilson and Ward Homes brands.”

As Barratt Homes has expanded, the company has constructed a fantastic collection of properties, with many developments in London, including Great Minster House, The Courtyards and Queensland Terrace, amongst others. New developments for Barratt Homes include Soho Thirteen and Kidderpore Green.

Soho Thirteen is an exciting new development being constructed at Ingestre Place, Soho, whilst Kidderpore Green is a 128 new build and refurbished housing project being built in Hampstead. Kidderpore Green will include a mix of one, two, three and four bedroom apartments, as well as two-bedroom houses and launches in mid-2015.

All of Barratt’s properties are designed to forge new communities, with all developments constructed close to a number of local amenities, if those amenities aren’t being built into the developments themselves. Each property is built to stand the test of time and the company regularly listens to its customers to ensure what it is doing wrong as much as what it is doing right.

A spokesperson for Barratt Homes, said:

“When you move into a Barratt home you won’t have to scour the classifieds for tradesmen to tear out that avocado bathtub. We’ve got rid of the stress of repairs and renovations.

“Everything in our customers’ new home has been built to last, from the foundations up. So even in five years’ time, they won’t be spending their weekends doing those frustrating odd jobs like painting their window sills.

“Peace of mind really matters to us. That’s why a Barratt home includes an additional five-year warranty that covers items such as appliances to windows. We’re the only house builder in the country that offers this because we know the less a customer has to worry about, the more they can get on with living. And it is memories that really make a home.

“Each year, the Home Builders Federation gives homebuilders a star rating, based on feedback from a customer satisfaction survey. The survey is entirely independent and awards a star rating of one to five based on the answer to the question: “would you recommend your builder to a friend?”

“We’ve been awarded five stars for six years running, which means 90% of our homeowners would recommend us their friends. Knowing that we’re making our homeowners happy is so important to us and we’ll keep striving to provide customers with the best new homes in the UK.”

For further information about Barratt Homes or to check out the company’s portfolio of projects, please visit: www.barratthomes.co.uk.