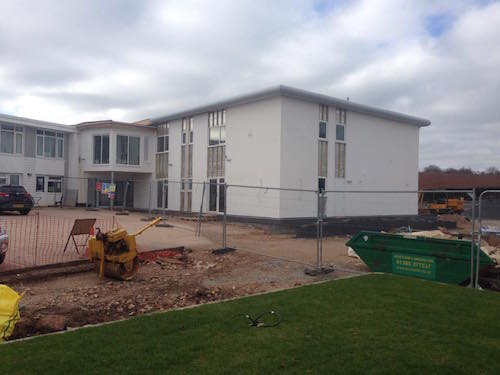 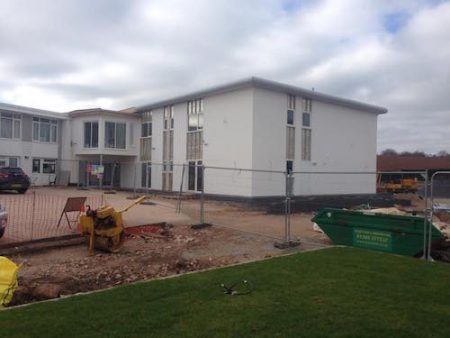 Just completed in a project reported to have gone ‘remarkably well, 100% on budget and 100% on time’ is the construction of a brand new extension including 20 executive bedrooms at the Devon Hotel in Exeter.

Increasing bedroom capacity by one third – from 40 to 60 ensuite rooms – the new extension also incorporates a gym for the use of residents. The design of the new extension was carried out by architect Mike Derry of Kingsbridge.

“The project went remarkably and was 100% on budget and 100% on time. In addition, the hotel has been able to operate with zero disruption throughout the project. This has been a very enjoyable scheme for us all the way through and we are looking forward to self-managing more developments at our existing hotel properties.

“As the Devon Hotel is geared towards the business traveller, our rooms frequently have single occupancy, and the new bedrooms will allow us to become more profitable and to grow our business – not only in terms of accommodation, but in our food and beverage operations as well.” 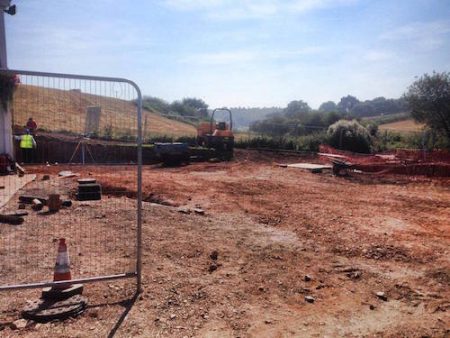 Built adjoining the original hotel, the new two-storey timber-framed extension has been constructed on a former greenfield site. External elevations are in a combination of silicon render and weatherboard, with uPVC framed windows, aluminium doors and a flat roof.

Two of the new bedrooms are designed to provide full disabled access and two are designed as honeymoon suites with 6ft luxury beds.

Each room is air-conditioned and contains a hospitality unit that holds a safe, fridge and coffee/tea making facilities and is designed to give guests more space. Seven of the ground floor rooms have their own private terraces.

All rooms also include the highest quality beds and luxury pillows for a great night’s sleep, state of the art TV with full Sky box package, super-fast Wi-Fi, walk in showers – plus other little luxuries which come as standard with Brend Hotels. 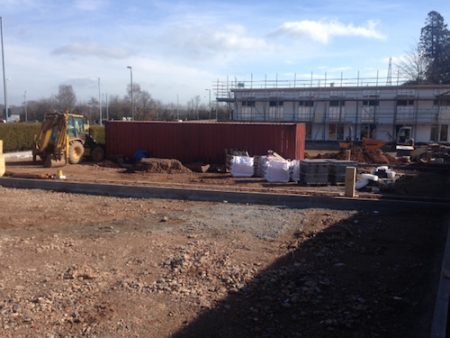 “An interesting element of this project was trying to marry up a 1950s/60s built motel with a new extension in such a way that it looked seamless, but at the same time using the style of the new building to give the old building a 21st century look – and I feel that we have achieved that,” said Peter Brend.

The Devon Hotel has been part of the Brend Hotels collection since 1975. A beautiful Georgian building housing the Carriages Brasserie and four function rooms is the heart of the hotel.

Over the decades, Brend Hotels has built up a portfolio of hotels in Devon and Cornwall, starting with the Royal Hotel in Bideford and steadily expanding the brand to embrace 11 hotels and a number of restaurants.