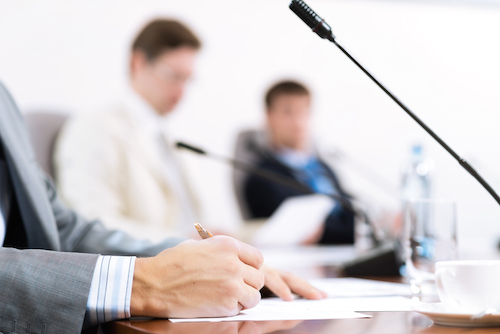 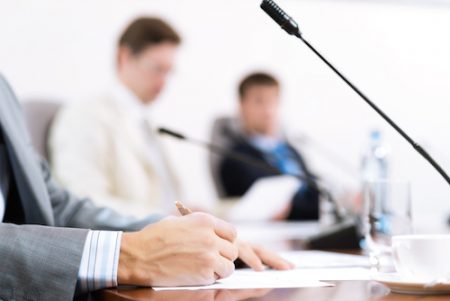 Covering 22 wards within Scotland – with each ward served by three to four councillors – The Highland Council is a local council providing an array of services to its constituents.

The latest housing project to be completed by The Highland Council is the construction of 20 new council flats in Aviemore. The project – which reached completion in March 2015 – was part of the Administration’s target to build 888 new homes by 2017, with the new homes built on the site of a former community centre.

The new flats are split across three floors and have been named after local skier, Alain Baxter. Each new home boasts electric heating solar panels and has been built to meet energy efficient building standards.

Allan Munro Construction was the main contractor on the project, whilst Keppie Design provided architectural services. The project cost £2.280 million, with £600,000 in grant monies provided by the Scottish Government.

“I am delighted to see this site redeveloped to provide much needed new housing for Aviemore. It is not easy to find good quality affordable housing and I am pleased that these new homes are built to such high energy efficient standards and by local contractors. The Administration has set an ambitious but achievable target to build just under 900 new affordable homes by 2017 and these new flats are a welcome addition to this target.”

“I feel very proud having my name on a street sign in the village I grew up in and have always said Aviemore and Spey valley played a huge part in helping me succeed in my career. Racing and training in Austria over the years I’ve seen the Austrians doing the same with their world champions and Olympians, it’s overwhelming.”

In addition to housing, The Highland Council also oversees the maintenance and upkeep of highways and bridges, including the Ruthven Bridge at Kingussie. In April, The Highland Council announced that Morgan Sindall had been appointed to replace the superstructure of the existing bridge, which had deteriorated over time.

The Highland Council is providing funding for the project, working in partnership with the Scottish Timber Transport Scheme (STTS) who has secured £250,000 funding from the Forestry Commission Scotland (Scottish Government).

The work being carried out includes the complete removal and replacement of the bridge’s superstructure as well as the retention of the bridge’s stone masonry sub-structure. Due to the nature of the works, the bridge will be closed.

Although the council would prefer not to close the bridge during the works, it understands that this is a necessary aspect of the scheme, noting that it is in everyone’s best interests to replace the bridge before it becomes unsafe for use.

As well as the project at Ruthven Bridge, work is also taking place on the refurbishment of Alexandra Footbridge at Tain. The 16-week project – which began in April 2015 – is being carried out by Maclean & Speirs and will see the bridge fully restored.

The Grade B Listed bridge has been the subject of a number of temporary works in the past, but this new scheme will provide a long term solution. Funding for the project has been provided by the Tain Common Good Fund, Historic Scotland, Tain Community Council, The Highland Council’s Capital Programme and Ward Discretionary Budget.

For further information about The Highland Council, or the services that the council provides, please visit: www.highland.gov.uk.