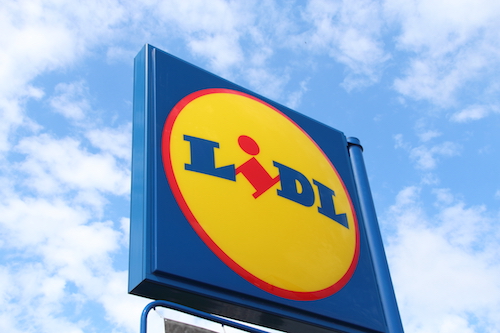 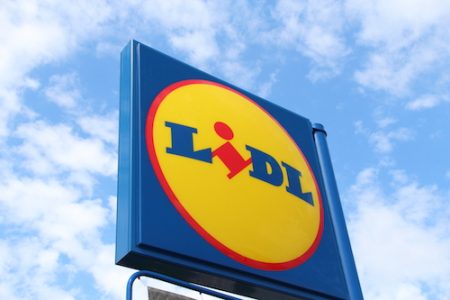 German supermarket chain Lidl has just completed a major UK store expansion with 20 new outlets opening, 2,500 jobs being created and extending its portfolio of stores from 600 to 620 across the UK.

The recently completed expansion programme followed four years of growth in sales and profitability for the discount chain in the country.

Lidl UK’s managing director Ronny Gottschlich said: “This latest phase in our growth is a testament to the continuing success of Lidl in the UK.

“People all over the country are realising they can make huge savings on their weekly grocery shop with us, without compromising on quality.”

Lidl has also carried out a major recruitment programme across the board, including store roles, depot staff and positions at its Wimbledon HQ. Specialist positions such as bakery managers and freshness coordinators were also filled.

Hiring was carried out across both new stores and existing shops, as the discounter was looking to improve customer service and notch up a scale on offering fresh food.

Now the company is planning to open as many as 15 new stores in Northern Ireland – making it the second largest food retailer there.

Tesco being the only major supermarket which operates more outlets in the region.

Eyeing up bigger properties and premises to accommodate the expansion, Lidl

could also add new stores in areas where it already has a presence – including Belfast.

Further reflecting the company’s continuing success, Lidl’s own-label brands dominated the Grocer Own-Label Awards 2015, as the supermarket walked away with total of 36 medals.

Following a record number of entries to this year’s Grocer Own Label Awards – the ‘Oscars’ of the grocery product awards sector – a whopping 91 Lidl products were shortlisted, the most of all retailers that entered: 18 more than rival Aldi and 43 more than retail giant Tesco.

The final results were revealed following a vigorous judging process, which comprised of a consumer testing panel, followed by an expert testing on each product.

This success underlines consumer confidence in Lidl UK, which is continuing to grow as shoppers discover the excellent value that can be found at the supermarket, which first launched in the UK 21 years ago.

The company, which is controlled by a German multibillionaire and owns the Kaufland hypermarket chain, is forecast to overtake French group Carrefour and Tesco by generating sales of €80bn (£65bn) by 2018.

Lidl’s history goes back to the 1930s, when the company was founded in Germany as a grocery wholesaler.

The first Lidl stores were opened in 1973 and by the 1980s Lidl was a household name throughout Germany. During the 1990s, Lidl started to open stores outside Germany and today Lidl stores can be found in nearly every country in Europe.

Lidl is now well established as a major European food retailer with an extensive network of stores unmatched in the discount sector.

Lidl takes pride in providing top quality products at the lowest possible prices to customers across Europe. Their stores are operated by a network of dedicated store staff, helping to establish and further develop the success of the company.

Lidl will continue to play a major role in the exploration of new markets in Europe and beyond and has said that it plans to eventually operate 1,500 stores across the UK.