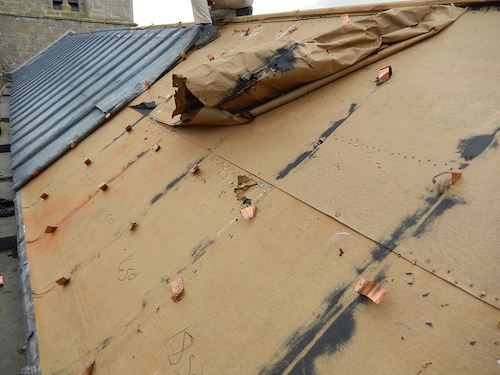 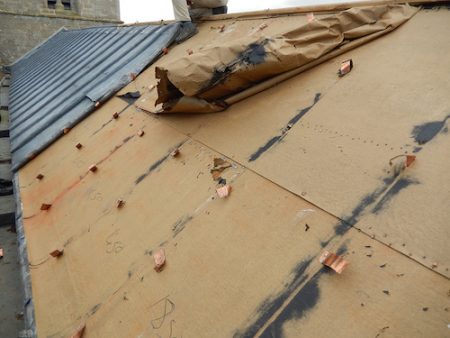 Metal theft continues to make headlines across the UK, and as the 2nd anniversary of the introduction of the Scrap Metal Dealers Act 2013 (SMD Act 2013) approaches, the Trace-in-Metal team take a look at some of the stories making the headlines.

Figures were released recently by Vacant Property Specialists, (April 2015) who protect premises that are temporarily void or vacant. Their data, released under the headline “Losing your Mettle: Is the Law failing to stand up to Metal Theft?” stated that “analysis shows metal theft on the rise again after a dip following new laws.”

The article highlighted analysis which showed that incidence of metal thefts reported in the media was back at the same level as before the introduction of the Scrap Metal Dealers Act 2013. The analysis – still in its draft form – discovered that prior to the October 2013 Act, metal thefts were being reported in the media at rates of 400-500 a month. In the 12 months that followed the Act, these reports dramatically reduced to around 200-300 per month. However in February and March this year, the figures have leapt back to an average of over 400

The Act was meant to cut metal theft which peaked in 2011/2012 when copper prices were high and UK businesses alone were experiencing over 1,000 such thefts a week, with an annual haul of 60,000 metal thefts reported.

Recent examples of metal thefts have included Freuchie and Strathmiglo Primary Schools in Fife, Crompton House Hospice in Wolverhampton, St Peters & St Paul Church in Algarkirk and St Mary’s Church in Frampton, amongst others. Meanwhile in May 2015 The Derby Telegraph reported that around £20,000 worth of lead was stolen from the roof of All Saints Church in Sudbury, leaving the local community “heartbroken and shattered.”

Before the introduction of the SMD Act, the figures of stolen metal had reached almost epidemic levels, and the government funded a police task force specifically to reduce this crime. Once the Act was introduced, the funding dried up, and any proactivity was lost. There will have been some residual momentum, and it will be interesting to see how the figures respond over the coming months.

What is clear is that the crime is back in the headlines.

John Minary, Managing Director of Trace-in-Metal said: “Proactivity in the form of the Metal Theft Task Force was always going to result in reductions. What is clear now is that with the pressure on the criminals being released, the SMD Act alone is not sufficient to reduce this very serious crime.” 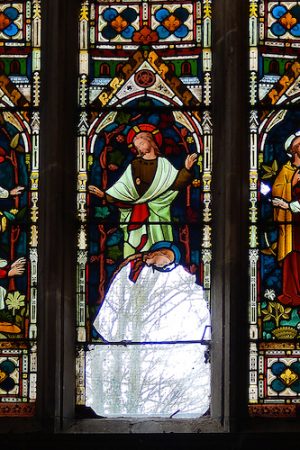 “The SMD Act has strengthened licensing and taken cash out of the system. Traceability of the metal and having the ability to connect metal to transactions remains the missing link. The Trace-in-Metal system gives the recyclers this ability.

“It helps dealers to get on with their day job of reprocessing legitimate metal, without the worry of getting caught up with stolen metals. It keeps metal where it belongs, on roofs or providing vital infrastructure. Trace-in-Metal makes stolen metal too hot to handle!”

For the latest updates about metal theft, please visit: www.trace-in-metal.com/news.