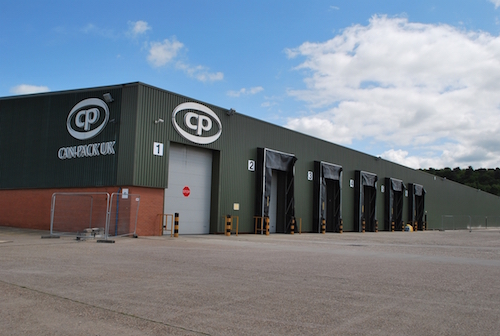 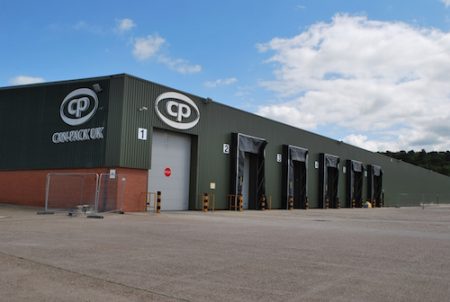 HCM Projects has started work on a major £4 million design and build project for Can-Pack UK in Scunthorpe, which produces more than 1.5 billion cans every year.

The work will see the South Elmsall based construction firm, which is part of Harris Construction Management, build a brand new 10,000 square metre building that will double the firm’s existing storage capacity.  This follows Can-Pack UK installing a new state of the art production line last year that led to the creation of 60 new jobs at the site on Skippingdale Industrial Estate.

Can-Pack UK opened its Scunthorpe site in 2008 and now employs more than 200 people at the plant where it produces cans for most of the UK’s leading breweries as well as the export market.  The company is part of the American owned Can-Pack Group.

Danny Mulqueen, HCM Projects Managing Director, says: “HCM Projects has an excellent reputation for undertaking major construction projects on live commercial and industrial sites and we are delighted to be maximising this experience with Can-Pack UK.

“Can Pack is a major success story in the North of England and has grown rapidly over the last seven years to become a significant employer in Scunthorpe.  This expansion is further contributing to the economy in North Lincolnshire because we are firmly committed to using local contractors wherever possible and have directly employed a number of local people to work on the project.”

Mick Burkinshaw, Operations Director for Can-Pack UK commented: “We are looking forward to the completion of this project in December 2015. The additional storage capacity will provide the space needed for efficient production planning, the new vehicle loading areas will improve the goods out process and there will be no need for local offsite storage.”

HCM predominantly operates in the private sector delivering industrial, commercial, residential and retail schemes.  The company has delivered consecutive year on year profitable growth since its formation seven years ago and grew turnover to £31 million in 2014.