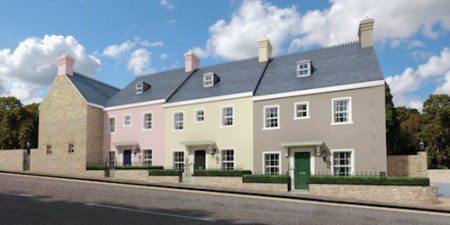 Grange Developments, a specialist residential property developer, was initially founded in 2002 and offers a range of exquisite properties across Jersey appropriate for customers with different budgets and lifestyles.

The property developer has a plethora of properties in its portfolio including newly constructed homes, renovated existing structures, as well as refurbished period properties.

As speculative residential housing developers the firm is always actively looking for sites to develop and since their inception have established strong contacts with estate agencies and commercial agents across the Channel Islands. To find out more about the firm’s current developments we caught up with the company’s Managing Director David Whalley, who said it means a lot to him to work on an array of different schemes. David commented:

“I love what I do; it gives me massive job satisfaction to leave my mark on the island! It is great to drive past developments and think ‘I built that’, I feel very proud. I also enjoy keeping our purchasers happy by constructing and renovating good looking, well-built properties.” 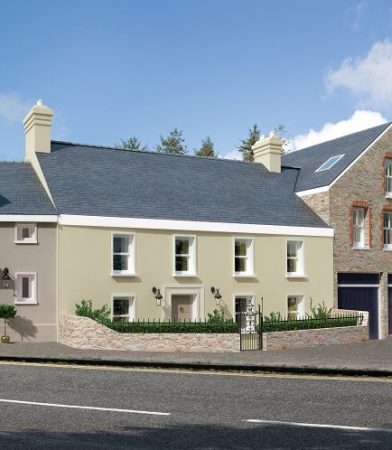 The firm have recently completed a 16 month on site project at Centre Ville, St Martins which involved the renovation of two existing structures and the construction of a further four houses. Central House, a building located in the middle of the development and the centre of the village, has been completely renovated and extended as part of the scheme.

As well as the extension of the pebble-dash rendered house the project has involved the conversion of an existing, attached barn into three apartments. The former barn was renovated and a pitched roof was built to form space for a third unit, two of which have already been sold, pre-completion.

Working with the Planning department the developers altered the existing planning permission on the site before starting works. An existing tea room on the site was demolished and a two bed house was constructed in its place to add to the four new build houses were built as part of the project. 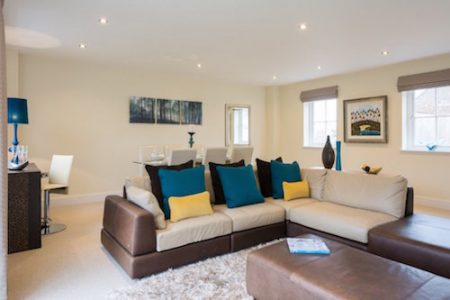 All of the new build units have been constructed in all traditional style to ensure they are in keeping with the rest of the Jersey stone structures on site. With regards to central House and the apartments, the existing units, a proprietary cavity drain system was used for the external walls to avoid any damp penetration.  Walls were constructed inside the existing structures using PosiJoist which ensures all of the necessary services can be fitted within the floors. All of the buildings comprise double glazed windows, underfloor heating and are all equipped to the latest standards of insulation.

Grange Developments are also working on Haute Croix Farm which involves the renovation of an existing house and barn buildings. Works began on the project four months ago with completion due in September.  This development has proved popular with two of the units are already sold off plan.

Planning permission was granted in 13 weeks and works started on site in March this year with a projected completion date of September 2015. 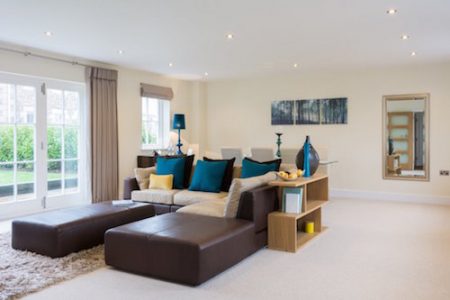 All of the six units on the site are being converted from the existing granite buildings in order to maintain the Jersey Farm to the development. Currently the on site team are still in the building stages, transforming the dilapidated buildings into comfortable houses.

“The development brings a lot to the area; we have brought it back to life by bringing all of the buildings up to modern standards and in line with current building regulations. Following this project we hope the purchasers will enjoy what we have managed to create.”

Another development Grange have worked on is The Priors involving the conversion of an existing Jersey house, attached Dower House, Coach House and the construction of a brand new unit in the countryside grounds.  Only one house remains available to buy. 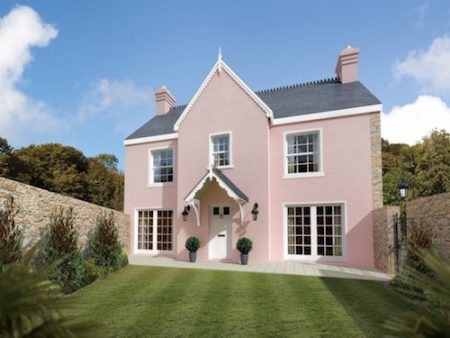 When asked about Grange’s plans for the future, an excited David commented:

“We have just signed up a new site in St Clements which is in the planning stages at the moment and are also set to buy another site in Trinity. We are always looking for more sites in a bid to grow the business.

“We pride ourselves on our fastidious attention to detail, happy purchasers which is very important and producing properties that the team can be proud of.”