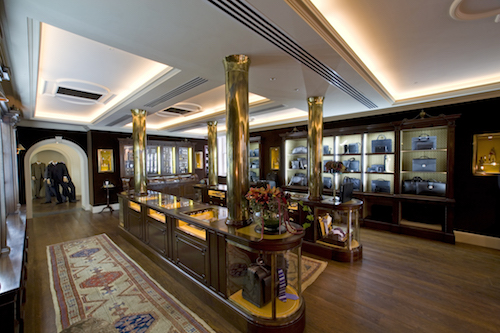 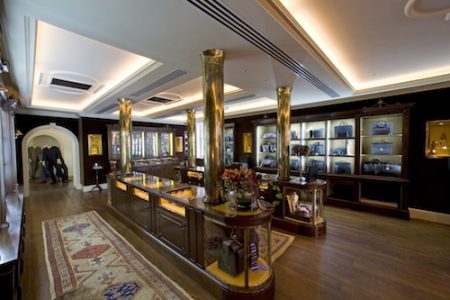 One of the top five specialist retail designers in the UK, with a prestigious client list including world-leading brands, rpa:group principally design national and international major stores and their environments in all retail sectors, with a very strong record in high-end fashion.

The practice also works for a variety of clients across other market sectors, including hospitality (hotels, coffee shops and restaurants) and high street finance (banks and building societies).

From designing the world’s biggest store to the conversion of a beautiful Mayfair mansion into a prestigious gentleman’s club and retail environment, the inspirational quality and commercial success of rpa:group’s work speaks for itself – and demonstrates why the practice is the choice of world market leaders. 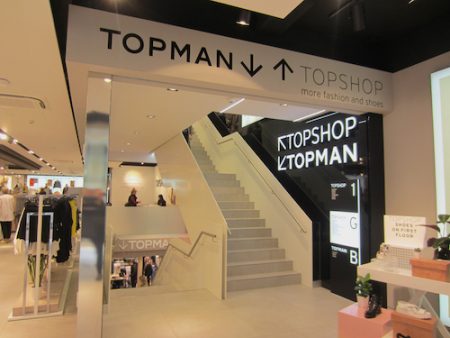 Speaking of the company’s approach to retail projects, Nigel Collett CEO of rpa:group  said: “Creativity and design is at our core and if you are involved in coming up with a concept for a client, then the first thing you need to do is to understand the client and their customers.

“Having this type of relationship really helps when supporting the development of a brand. It is also surprising how much of what we learn from working in high street locations can be brought to bear on more exclusive developments too. We can therefore offer these clients concepts that do not rely purely on their brand heritage, but also provide a highly commercially viable interior.”

rpa:group continue to work in partnership with Tommy Hilfiger to develop the designs of their various brands and deliver stores throughout Europe and Asia, including the most recent development of the brand’s sportswear concept, ‘Red, White and New’.

Building on underlying brand identity, rpa:group are working with the company to continually redevelop store environments, ensuring there is local relevance to bring intrigue and distinctiveness to each location. 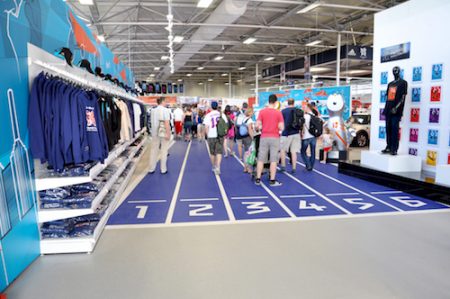 This is particularly important when undertaking projects in flagship locations such as Paris, London, Cologne, and more recently, Dusseldorf and Moscow.

rpa:group’s most recent project was the new Tommy Hilfiger anchor store at Miinzstrasse 2l-23, in the heart of Berlin’s Mitte neighbourhood, known as the city’s hotspot for fashion and eclectic street style.

The Tommy Hilfiger concept was adapted around the original nineteenth century building and its beautiful period characteristics, creating a unique setting that celebrates the brand’s ‘classic American cool’ heritage.

The architecture team set out to both preserve and emphasise historic features of the listed building and restore original elements, such as ornamental ceilings, mouldings, ornate column heads and delicate woodwork where possible. 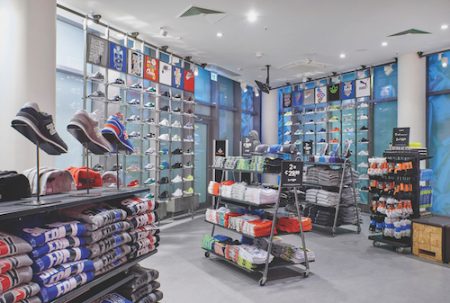 Nigel Collett said: “We have undertaken work for Tommy Hilfiger since 2004. The design for this scheme drew inspiration from their iconic American brand heritage and fused this with the listed elements of the building.”

In another prestigious project, rpa:group were chosen by The Retail People to deliver the retail environments for the London 2012 Olympic Games.

All areas of rpa:group’s expertise were set to work to design and deliver in excess of 100,000 sq ft of retail space – from kiosks around the UK to a massive ‘pop-up’ shop in Hyde Park and an even bigger store in the Olympic Park itself.

The company’s design team developed the graphic communications, interior concepts and visual merchandising guidelines, whilst their Interior Architecture department was mobilised to provide the space planning and approvals necessary for compliance at over 100 locations. 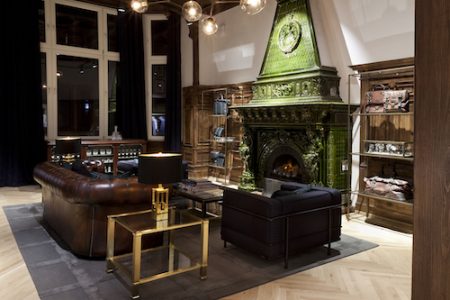 All of these activities were orchestrated by the Project Management Team, ensuring that timescales and budgets were strictly adhered to.

Nigel Collett said: “One of the most interesting venues we delivered in this scheme was the 40,000 sq ft megastore in London’s Olympic Park. This was probably the world’s largest pop-up ever developed and operated for four weeks with 60,000 people visiting each day, and 90 per cent of the materials used being recycled – even the flooring.

“We gained considerable credibility from being responsible for delivering such an interesting turnkey project – right from starting with a blank sheet of paper to final completion of the scheme.”

For Dunhill, rpa:group was appointed to work alongside the company’s internal team to develop the retail and club concept of a prestigious new flagship  called The Home of Alfred Dunhill in London’s Mayfair.

This unique location is Dunhill’s most exclusive environmental treatment for its customers and club members to date, offering members access to a suite of facilities – from the historic humidor to traditional gentleman’s grooming, private club rooms, dining and a private cinema. 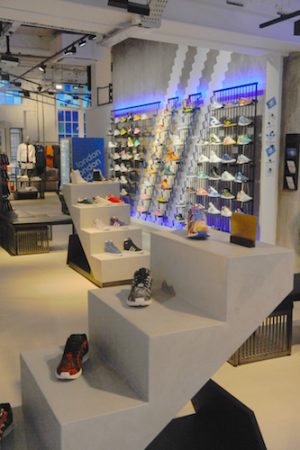 Carefully crafted 3D visualisation provided the client with a true appreciation of the proposed environments whist rpa:group’s pedigree of sound detailing and production information ensured the client had an accurate understanding of cost and buildability.

Nigel Collett said: “We have been working with Alfred Dunhill for a considerable amount of time and had the opportunity to assist in creating this luxury environment. We worked on areas including the retail space, spa, humidor and cinema rooms. We infused the design with period detailing – including working with various furniture makers to create bespoke items.”

Building on a long standing working relationship with Footlocker on projects across Europe, rpa:group’s architectural team assisted with the transition of one of the company’s existing stores, located in Manchester’s Arndale shopping centre, into the UK’s first Willowbrook concept store.

rpa:group were required to carry out a feasibility study for this and produce the tender and construction drawings. Their remit also included creating the spacial and furniture layouts and carrying out all landlord correspondence and permit approvals.

rpa:group’s architectural team worked closely with the general contractors and project managers, helping enable the store, on three levels and with a total area of 738 sq m, to be transformed in just three weeks.

“We have been working with Footlocker for over 17 years, providing architectural planning and design development support on projects throughout Europe. We are now involved in further rolling out of the new Willowbrook concept.”

Located on the busy shopping street of Kalverstraat in the heart of Amsterdam, the debut store spans 1,500 square metres over three floors.

The interior has been designed to offer a variety of spacial and atmospheric environments, depending on gender and product, to clearly identify the different Arcadia fashion destinations within the store. Collection rooms are created within the space by careful use of finishes and lighting.

The existing building, previously a book store, presented a number of challenges for rpa:group’s Interior Architecture team – including linking the rear building at ground floor level by raising the original floor levels and rationalising the customer circulation stairs.

The store opened on 26th February 2015 with over 9,000 visitors passing through the doors on the first day.