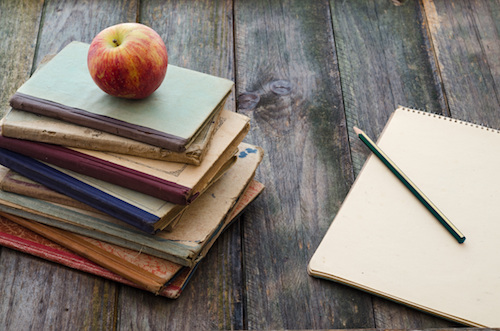 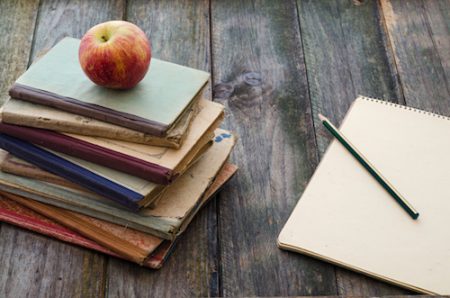 Established in 1928 W Stirland Ltd is a privately owned construction company operating primarily in East and West Sussex, Surrey and Hampshire. The company is based eight miles south of Chichester, and focuses on local authority and housing projects.

Walter Stirland was born in 1900 and started his working life in the Nottingham coal mines at eight years old. He trained as a bricklayer and worked in the mines which led to his move in 1923 where he continued the trade. Over 85 years W Stirland has evolved into a construction company with a positive reputation for completing projects within the deadline, and to the highest of standards.

One of the contractor’s recent projects, situated in Worthing, entailed the construction of two separate buildings for St Andrews C of E High School for boys. One building is to be a performing arts block, and the other a technology block, with a total value in the region of £5million. The construction began on site during December 2014, with a completion date set for October this year.

Premier Construction spoke to W Stirland’s Quantity Surveyor of the project, Tony John, to find out some information on the developments. Tony commented:

“It was a design and build project, so we’ve managed both designing and construction aspects. The developments have taken place during term time and the school has remained open, so we have had certain restrictions in terms of access. We have had to ensure the safety of teachers and pupils offering routes that avoid the construction site, however this is something that we’re used to.”

External works that W Stirland carried out on the school included a brand new car park, due to the fact that the performing arts block has encroached on some of the previous car parking space. Paving and other various hard landscaping areas have also been completed, in addition to placing trees, planting beds and eye-catching raised planters within the area.

“The performing arts block included a lot of acoustic treatment in terms of the internal walls and ceilings for a number of music practice rooms, to ensure sounds are absorbed rather than passing between rooms. Acoustics are a high priority on this block, guaranteeing that one-to-one tuitions take place without disruption.”

When asked what it means to him to see the project unfold, Tony replied:

“I have grown up in Worthing, and although I attended a different school, I actually used to play football and cricket against the St Andrews team, so it is really nice to be involved with a project that’s so close to home and my heart. Working on a community project is gratifying and it’s great to know that we are improving the school’s facilities.”