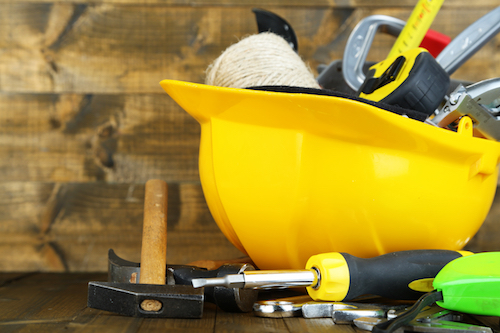 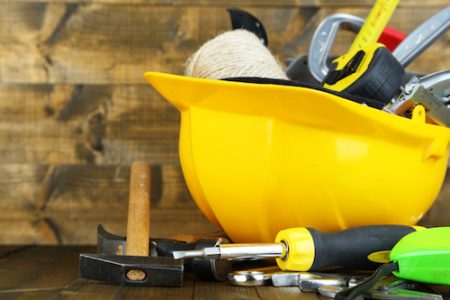 Based in Lisburn, Northern Ireland, JW & J Porter Co is a respected and recognised property contractor with a long and varied list of successful housing projects under its belt.

The company has worked on many prestigious projects over the years, including a former NHBC award winning project Breton Hall.

The buildings at Breton Hall were designed by JW & J Porter Co’s own in-house architects and were built using the most contemporary construction methods and materials available. Redstone blue brick and rendered exterior walls were utilised in the construction, whilst slate roofing and granite-effect window sills all came together to create a convincing Georgian aesthetic which really makes Breton Hall stand out.

Such was the success of the Breton Hall project, the site picked up three NHBC awards including the highly coveted NHBC Seal of Excellence Award in 2011, an NHBC Regional Award followed in 2012 and a NHBC Pride in the Job Award in 2013.

“The awards give everyone a boost – it shows that the work we are doing is first class. The awards are the results of the high standards that we pride ourselves in. The company does everything with 100% commitment and doesn’t like to cut corners.”

With Breton Hall, JW & J Porter Co has helped create a fantastic housing development within one of Northern Ireland’s most thriving cities, which is known for its excellent range of amenities, including shops, restaurants, parks, gardens and museums.

The housing development is situated on the banks of the River Lagan and offers excellent transport links to Lisburn. All of the detached homes on the development had the option of high specification fittings and sanitary ware, so when constructing the development JW & J Porter Co were able to help homebuyers put their own personal stamp on properties.

Preliminary work began on the project in 2007 and the build was completed in 2014. Work on the project progressed well and as there were relatively few difficulties throughout the design process work remained on programme and within budget.

As the houses sold throughout the build, JW & J Porter Co continued to build more units and the project ran well on this system.

Breton Hall was modelled on an archetypal Georgian village and includes a mix of detached and semi-detached townhouses and apartments ranging from two to five bedroom properties. All of the units on Breton Hall are new builds and are surrounded by picturesque landscaping and groundwork, with the majority of homes overlooking green communal areas.

Breton Hall is another great example of the work that can be achieved by an excellent construction contractor.