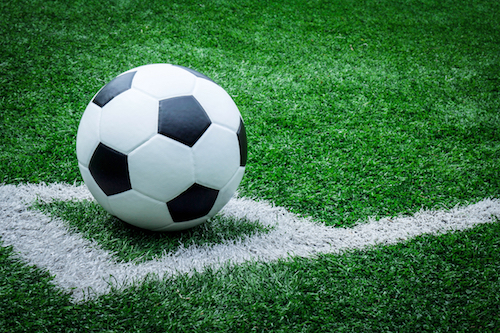 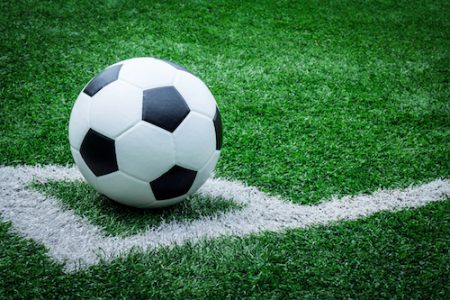 A new state-of-the-art-football complex and training ground known as Fuse Football, with facilities for both the team and the local community, has been completed in a project at Fleetwood Town Football Club’s training ground at Poolfoot Farm, Thornton.

Constructed on a grass site which was part of a former farm, the facility includes a new training clubhouse, a changing room building, a groundsman compound, car parking facilities, 23 allotments, an attenuation pond and associated fencing and landscaping.

The development provides a fantastic new facility located in one venue for clubs on the Fylde; from grassroots through to elite teams, for pitch hire, leagues, themed tournaments, kids’ football and player/coach education with an emphasis on community use.

This allows all age groups within the club to train at the same venue, thus creating a ‘collective’ feel between all grassroots clubs and Fleetwood Town Football Club.

The development has enabled the football club to bring their first team training base back into Wyre from their Fylde Rugby Club base in Ansdell. It is also expected that Fleetwood Town Community Trust, the club’s own charitable trust, will move their operations from Highbury Stadium to the complex, allowing them to substantially grow their diverse work within the area. The charity provides a wide array of socially inclusive community, health, education and sport programmes spanning all age groups. The scheme will be financed by a combination of private investment and grant funding.

“This has been an extremely exciting project, which provides a number of brand new grass football pitches, both full size and ‘mini soccer’, in a maintained and secure complex, enabling all those at grassroots level the opportunity to enjoy much better facilities than can be found currently in the area. A full size artificial pitch is also included, along with associated changing and other community facilities for all users.

“The facility also enables our charitable trust to move to the site. The charity has already enjoyed fabulous success in such a short space of time, predominantly with schools and younger people, and this will allow their great work to grow even further.

“Our professional level players in both the First Team and Under 18 squad also train at the venue during the week, allowing far more community engagement, such as school visits and open days, than was possible training at the other end of the Fylde coast in Lytham.

“Having come so far in such a short space of time as a football club, this is will bring the club even closer to the wider community. The club is so much more than just Saturday afternoons and takes its role in the local north Fylde community very seriously.

“The club’s progression has meant that we have become fragmented over the past few years, with our Community Trust operating from various locations, our first team training in Lytham and our Youth Team being based at Blackpool Sixth Form College. We have been very keen to find the right location in Wyre to enable us to bring everything back together once again.”