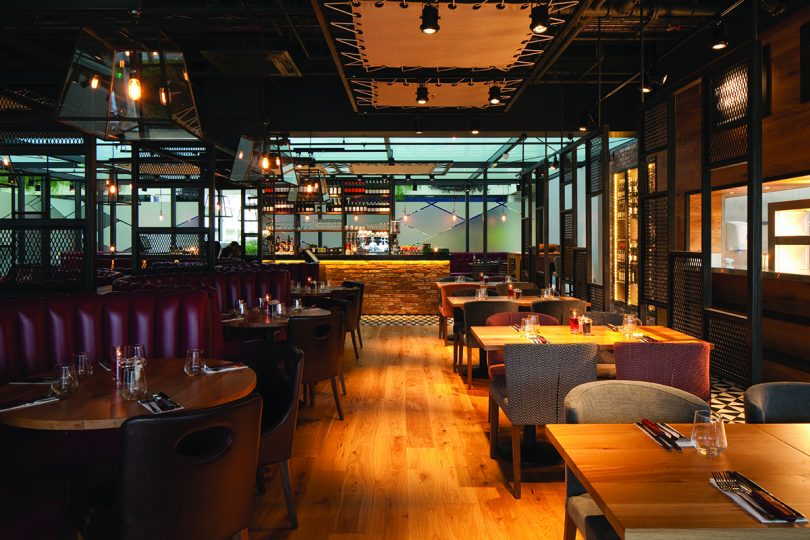 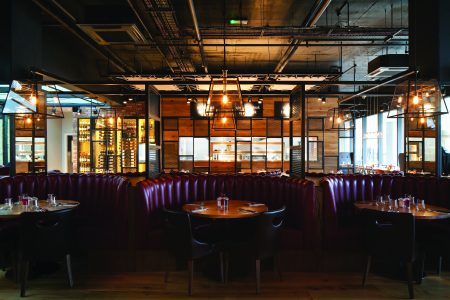 Middletons Steak House and Grill have opened their fifth restaurant, welcoming a London based audience in the heart of Watford.

Since opening in late November 2015, the most recent restaurant in the successful chain has received nothing but positive feedback. The team are thrilled with the receipt.

Middletons Steak House and Grill Watford is the first branch on the inside of the M25, and marks the brands first attempt at catering for a London market.

Steve Hutton, Managing Director or Middletons Steak House and Grill said:
“Watford has an enormous investment potential in the coming years and so to get ourselves established in an up and coming location is great. It’s important that we launch our brand into that market.”

Located in the town which plays home to one of the UK’s busiest train stations, Middletons Watford sits pretty amongst its competitors in the restaurant hub, close to the entrance of the Intu Watford Shopping Centre. The restaurant has room for 120 covers internally and a further 30 outside under the canopy, which has been adorned with tables, chairs, patio heaters and plants.

Internally, the restaurant follows the trend of the previous four Middletons restaurants, at Milton Keynes, Kings Lynn, Colchester and Norwich. The restaurant, designed by Devlin, is decorated in the style of a New York warehouse, comprising exposed ceilings, metal mesh screens, timber flooring and bespoke lighting. Seating is made up of red leather booths and all restaurants have open kitchens so that diners can see in. The company have chosen to continue this theme in order to create a recognisable brand image.

As the name suggests, Middletons Steak House and Grill offers up a selection of steaks and grilled dishes.

Steve said:
“A lot of restaurants do steaks, our unique selling point are our mixed grills and meat combination dishes. Our Middleton grill which is steak, chicken, and ribs is the best selling dish in the business.
“What we do is provide a very nice eating environment and exceptional food at a reasonable price. We don’t offer vouchers or discounts because our dishes are honestly priced.”

Previously on the site of the new eatery was a Banana Tree restaurant, and so the redevelopment was fairly straightforward and completed in four weeks.

Steve said:
“A lot of the infrastructure was already there, the turn around was quick. From the date of purchase to the official opening it was five weeks, we trained all of the staff at the Milton Keynes store.”
Speaking of the success of the new branch and what it means to the company, Steve said:
“The business plan is to open as many as we can over the next four or five years and Watford is another step in the right direction, we hope to do another three or four openings in 2016 including one which is confirmed in Leicester and then four or five every year thereafter. It’s exciting for us to be within a London market and it’s the first time Middletons has been in a traditional high street setting next to all of its competitors and so we’re really interested to see how it pans out. So far the feedback has been exceptional.”