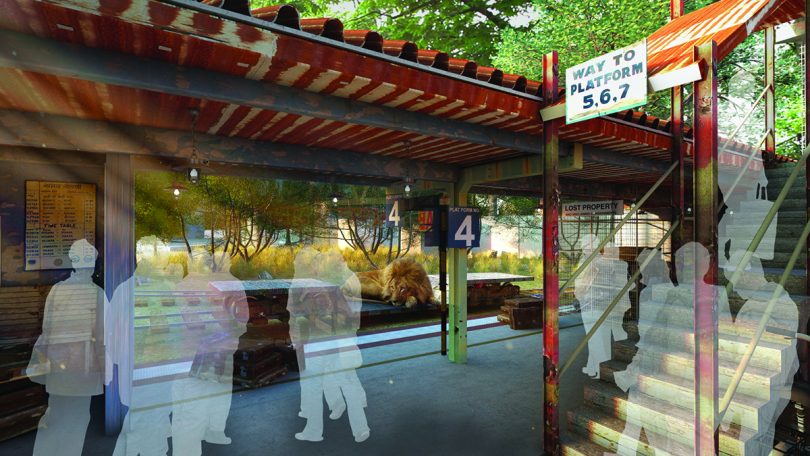 An unmissable unveiling – Land of Lions 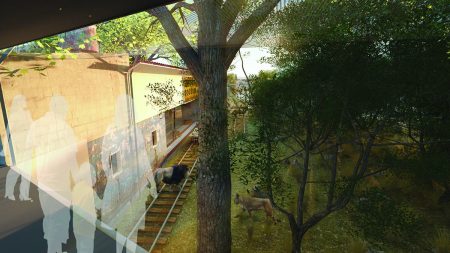 Zoological Society London (ZSL) has undergone an outstanding transformation and will be revealing its most breath-taking experience to the public this Easter, as doors to the spectacular Land of Lions open on Friday 25th March.

With a value of £5.2m, the 8000²m site has seen an extensive refurbishment, undergoing new developments with Buxton Building Contractors acting as main contractor. Construction began in November 2014, and the main contract completed in December 2015.

Robin Fitzgerald, previously Senior Project Manager – and now Deputy Head of Facilities at ZSL – told Premier Construction:
“London Zoo has been in existence since 1826, and has recently undergone new developments to the zoo – the newly redeveloped zoo will open in March 2016. The overall development is 8000²m; the animal enclosures consist of a larger paddock for the lions (approx 2600²m) and a smaller secondary enclosure for the lions at roughly 850²m.
“The entire exhibit is for Asian lions – those only found in the Gir forest in India; we have created an experience around the Gir Forest, with two enclosures representing the fringes of the forest. There is also a Hanuman langur enclosure: a primate enclosure which is also found in the same region. We also have a few other animals found in the same area such as vultures, muntjac deer and mongoose – again we have recreated those enclosures.
During the exhibition, guests arrive at the fringes of the forest, greeted by a village area which explains life for the animals in the forest and other relevant information. Once visitors have entered a grand stone archway, they can then collect their ‘park pass’ from the Gir Tourist Information centre. They will then be able to explore Sasan Gir Train Station – or continue on the walkway to discover the animals that lie ahead. 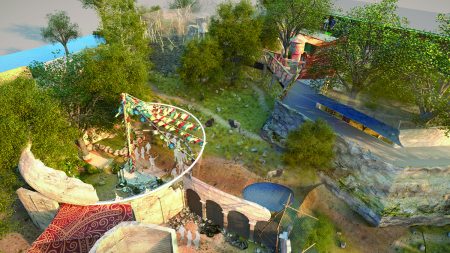 Inspired by the lions’ wild home in the Gujarat state in India, the London zoo features Rickshaws, bicycles, sacks of spices, maps, rangers’ huts and a life-size truck, paying homage to the area whilst maintaining a great sense of authenticity for a wonderful experience.

“The main materials that we integrated include a wire woven net for the primate enclosure – which is a tubular steel and stainless steel construction; the main lion enclosure consists of a mixture of construction techniques such as steel post and mesh fencing and other areas including moats, glazing and a steel frame enclosure dressed with artificial rock and timber dressing to disguise the steel frame. Interestingly, there is also a large walkway taking guests through the zoo at height.
“It’s a unique experience – I have worked for the zoo for four years now and every time you build a new element to it you get this fantastic feeling of excitement and engagement each time. You get to understand the animals and their needs, which is just fascinating.
“The construction of animal enclosures is bespoke so you’re building very unique things you wouldn’t normally in other projects. There was so much going on – for example we built the fake railway stations and tracks, and carried out the landscaping which is the recreation of the Gir Forest – so the uniqueness of it all makes it very exciting! These types of projects are just so much fun to work on.
“In terms of the community, I think this will get the message across to the UK about the plight of Asian lions; and for London it is part of the rejuvenation of London Zoo and how fantastic the experience is. For ZSL this is a real first as it a very heavily themed experience – which is something we haven’t done at the zoo before – we have completed very high quality enclosures previously but this is a real full experience for the public and the animals, so it’s great.”