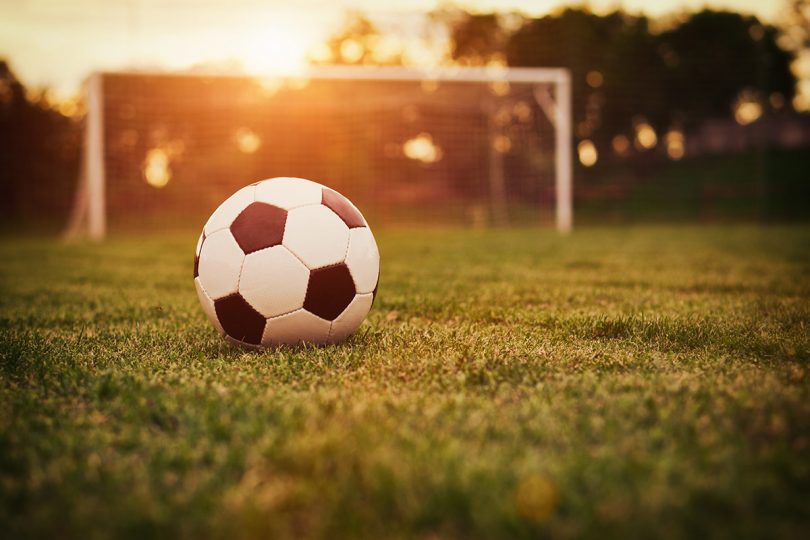 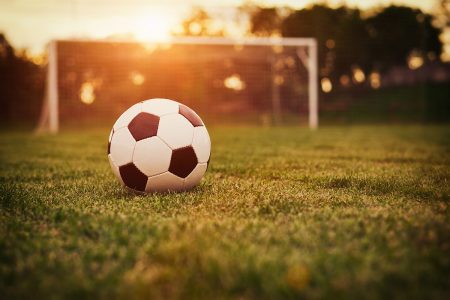 Last year, it was revealed that Beaumont Town Football Club was to receive some special treatment in the form of an external refurbishment worth roughly £2million, to expand the club’s facilities in Beaumont Park.

In order to discover some further information regarding the developments, Premier Construction spoke with Craig Ford, Estimating Manager at Charles Lawrence Surfaces, who revealed:

“Developments started in September 2015, and are still ongoing as we still have some landscaping to carry out; the major pitch work is complete. The project completion due date is round about May 2016 – however works won’t be fully finished until next year due to the 12 months maintenance that will follow.

“Due to some issues with the weather we were unable to complete all of the works as they were originally planned, so we had to reschedule some of the developments – we are now just waiting for the weather to change before we continue with certain procedures.

“Our biggest challenge was definitely the weather! It is always a difficult issue with outdoor jobs like this. We worked around this by delaying the programme to ensure that the intervention was done in the right season, as well as communicating with the client, giving the management team regular updates etc.

“This project has been great for the company, especially because we constructed the football club building five years ago – it’s as if we are finishing what we started – so being onsite and working on the pitch is great.

“I think it will be great for the community, providing better sporting facilities, and keeping young people fit and active as well as giving them more opportunities.”

Amongst brand new pitches, the developments have also included the installation of new floodlighting, along with pitchside dugouts and better drainage. In addition to the Beaumont Town FC refurbishment, reputable company Charles Lawrence Surfaces have also completed other similar projects which include Aylestone Park Football Club and Leicester City Training Grounds.