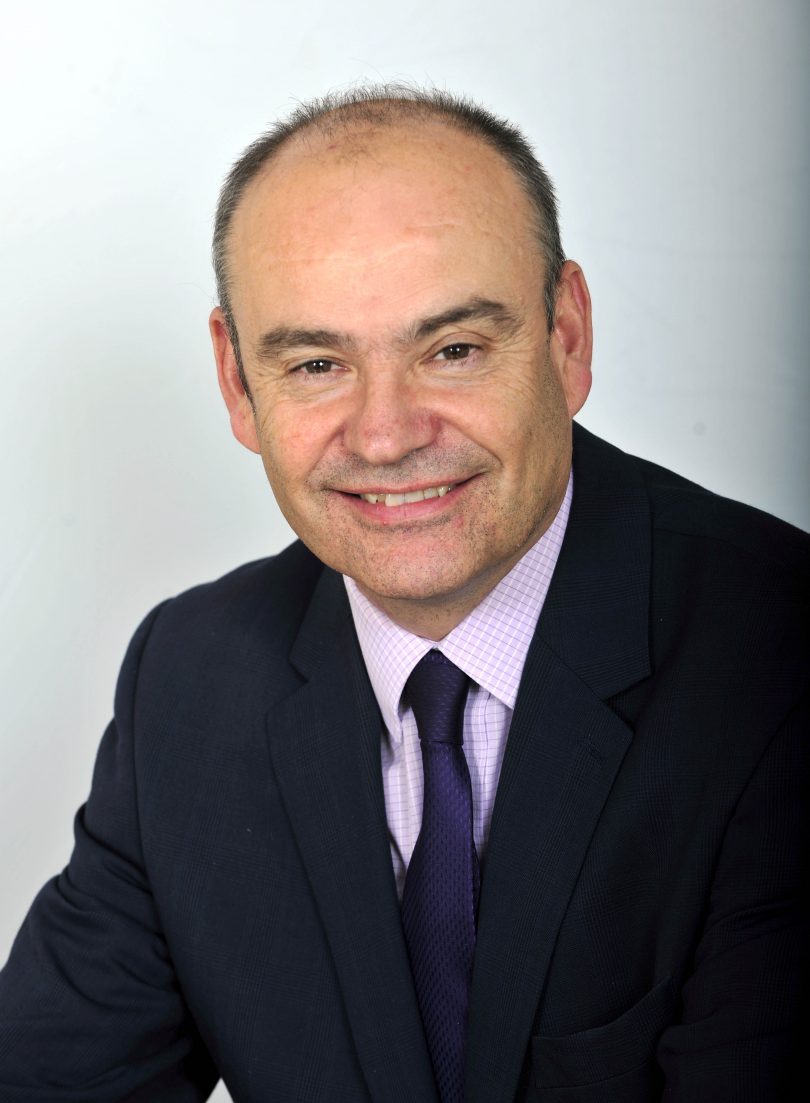 The boss of one of the country’s leading house builders has entered the political debate over the EU referendum.

Karl Hick, CEO of The Larkfleet Group of Companies which includes house builders Larkfleet Homes and Allison Homes, is urging people to vote to remain in the EU.

“If we vote on 23 June to stay within the EU we can be sure that things on 24 June will be pretty much the same as they were on 22 June. That, in my view, would be good for the UK economy, good for business and good for all of us as individuals.

“Those who advocate leaving the EU are in no position to offer certainty. The only certainty they offer is that, if they win the vote, the future on 24 June will be uncertain.

“Uncertainty means job opportunities lost, businesses not started, homes not built. Carried forward (as it will be if we vote to leave the EU) uncertainty also risks becoming higher inflation, higher mortgage rates, higher unemployment – and lower wage growth for those still in work.

“Much of the campaigning from those seeking to leave the EU is based on issues far removed from business and economics. That is not to say these issues are not important. Matters such as nationality, sovereignty, democratic accountability and the like are real concerns, even if they do not easily translate into pounds and pence. Yet the reality on these issues is that little will in practice change.

“For example, if we want a trading agreement with the EU (which even the leave campaign regards as essential) we shall have to sign up to pretty much the same agreement with regard to freedom of movement for citizens of other EU nations as we have now.”

Karl concludes: “Unpredictability is not good for business. It is therefore not good for any of us as individuals because we all rely on business to provide jobs and incomes (including pensions) and to pay the taxes which support public services. On 23 June I shall therefore be voting to remain in the EU.”

Karl Hick was last year named as the Institute of Directors (IoD) East Midlands Director of the Year and also as the Director of the Year in the Large Company category. He was also the winner of the Outstanding Entrepreneur Award at the 2015 Global Business Excellence Awards and winner in the Executive of the Year, Materials & Construction category, in the International Business Awards.

The Larkfleet Group of Companies is an award-winning housebuilding and development company based in Bourne, Lincolnshire. It is a sustainable house builder, a major developer of sustainable energy projects, an investor in sustainability focused R&D projects and a provider of energy-efficiency improvements for new and existing buildings.

It employs around 150 people at its offices, stores and factories and on construction sites in Cambridgeshire, Lincolnshire, Nottinghamshire, Northamptonshire and Rutland. The business also supports an estimated 600 jobs through a supply chain across the East Midlands and East of England.

The flagship company Larkfleet Homes is building around 250 homes a year, with each new home supporting an estimated 1.5 jobs.