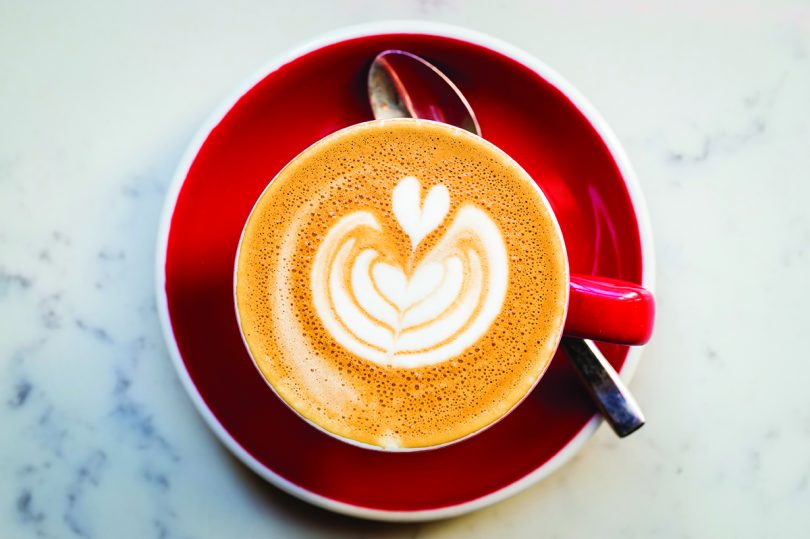 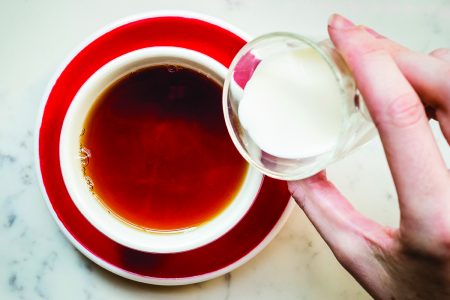 Following the success of Shoreditch, Soho, London, Holborn and Soho Radio, the Grind team are excited to open their sixth site, Covent Garden Grind, and to announce their seventh, Royal Exchange Grind which is set to open next month. With its connections to music and culture, Covent Garden provides the perfect backdrop for Grind’s electric, fast paced attitude, while the Grade I listed Royal Exchange continues the Grind’s reputation for reclaiming some of the most spectacular spaces in London.

Shoreditch Grind was launched five years ago as a simple, ultra high-quality coffee offering with music at its heart, beating from its East London recording studio. Born from a desire to recreate the espresso taste found in Melbourne, Grind worked with a small boutique roaster to create the bespoke Grind House Blend. Bold in flavour and roasted daily, their coffee has put the Grind firmly on the map as some of the busiest and most recognisable restaurants, cafes and cocktail bars in London.

Those looking to take a break from the hustle and bustle can take a seat and tuck into the range of tempting breakfast and all day dishes on offer. From smashed avocado and chilli on toast, Kaniwa-rolled eggs with pickled asparagus and an array of cold pressed juices and smoothie bowls. Into the early evening, Grind will be serving plates of smoked mozzarella and olives, mouth-watering Veal meatballs with tomato soup and truffle cheese, alongside the latest health food trend – Rye tofu sandwiches.

Royal Exchange Grind opens April 2016 in the historic Threadneedle Street, Royal Exchange arcade. Today, the Exchange is home to a wealth of luxury boutiques, but the Grind team are excited to be a joining the rich history of coffee in the area. On Cornhill, just around the corner, was London’s first ever coffee shop, opened in 1652 by Pasqua Rosée. Further down the road was Jonathan’s Coffee House, opened around 1680, which would go onto become the London Stock Exchange – Jonathan’s was the first record denoting organised trading of securities in London.

“We’ve been asked to bring Grind to the city at least once a week over the last five years since we first opened in Shoreditch. The City boasts some of the most discerning, sophisticated consumers in London, and those most appreciative of the volume and speed of service that Grind has led the way with throughout two years of expansion. We’re sorry to have made the City wait this long for a Grind of their own – we just had to wait until we found the right building and I’m so pleased we’ve found it in our beautiful new space at Royal Exchange.”

The Grade I-listed Royal Exchange marks latest in a string of some of London’s most historic buildings that have been reclaimed by Grind. With the incredible original frontage intact following its second total reconstruction in the early 19th century, Royal Exchange Grind’s exterior promises to only be matched by an equally spectacular interior. In fitting out the space, Grind will be spending more per square-foot than ever before in order to ensure Royal Exchange Grind brings specialty coffee to the City in a setting that is a far throw from the fading trend of the spit-and-sawdust cafés that have so long been the face of high quality coffee in London. With a sweeping marble bar and bespoke brass shelving, Royal Exchange Grind promises be a high paced, ultra high-quality espresso bar, in a truly discerning setting.