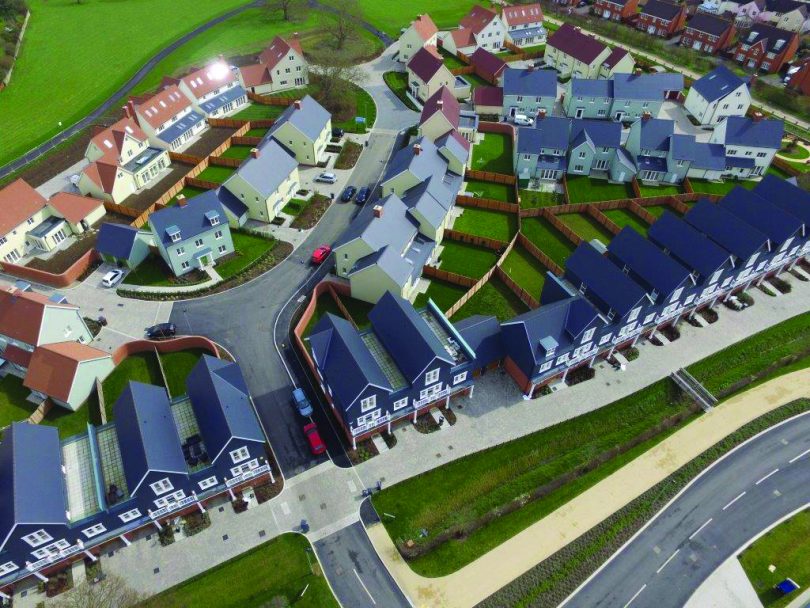 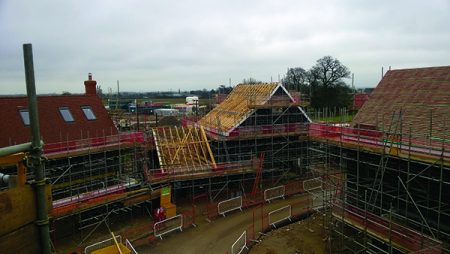 Attractive, colonial style family houses ranging from three to six bedrooms are available at the new Beaulieu Park development. Surrounded by parkland, the houses also have a wealth of new facilities nearby including a neighbourhood centre and schools, meaning they are perfectly positioned within the development.

Beaulieu is situated within one of England’s newest and most vibrant cities – Chelmsford in Essex. The well connected country town has a rich history and offers a wide range of shopping and leisure facilities, plus fast and frequent access to London and beyond. Located within the picturesque parkland of King Henry VIII’s former Tudor palace, life at Beaulieu strikes the perfect balance between tranquil country life and busy city living.

He said: “The first phase of 49 units finished four months ahead of programme and the site went on to win an NHBC Seal of Excellence Award last year. All 49 houses in that phase were made available in June 2015 and the last house legally completes in September 2016.

“We have a customer care questionnaire that is filled in after four weeks and we have had a success rate of ‘recommend a friend’ of 97-98%, with those people giving us and the development 10 out of 10 so the feedback has been really positive.”

Beaulieu Heath, the first phase of the development is located within a picturesque heath on one side and a bustling neighbourhood centre, known as Beaulieu Square on the other. The square has been designed to act as the heart of the community with a selection of spacious one and two bedroom apartments and duplexes ideally situated for a new Sainsbury’s supermarket, restaurant, health centre, nursery and range of other stores.

Beaulieu Chase, for those who prefer modern city living is the latest phase of the development to launch and offers striking, highly contemporary style homes, all of which overlook an expansive landscaped park or garden street.

Charlie commented: “The site was a farmer’s field which backs onto a private school that has close access to the A12. This new development is going to feel like a new town with shops, restaurants and a train station that Countryside will be building as well. There are also public open spaces and parks. We are also building a primary and secondary school over the next few years so there is a lot of things happening at Beaulieu. The building of the schools, the train station and shopping centres will be put out to sub contractors, which we are in the process of doing now.”

Associated Plumbing Ltd, specialise in new build plumbing and heating projects. The company has been working in partnership with Countryside Properties for more than 20 years and most recently have been involved in the Beaulieu Park project.

“We are extremely proud to be involved with an outstanding project in Beaulieu.” 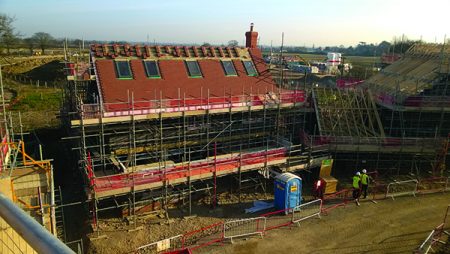 H&S Drywall Ltd was set up in January 2011 and has grown steadily year on year.

The directors have over 40 years’ experience in the management and practical application of drywall systems, suspended ceilings, floor screeds, traditional renders and modern facades.

H&S Drywall Ltd works closely with their clients, to ensure programmes are completed to the highest standards, on time and within budget.

H&S Drywall Ltd understands the challenges faced by their clients in the industry and work closely with them to help find solutions to overcome any problems which may arise on site. The company can also provide advice and help on specifications and materials if required.

H&S Drywall Ltd is pleased to be involved with one of Countryside’s flagship sites and pride themselves on delivering a quality, on time service provided by a loyal and experienced work force.