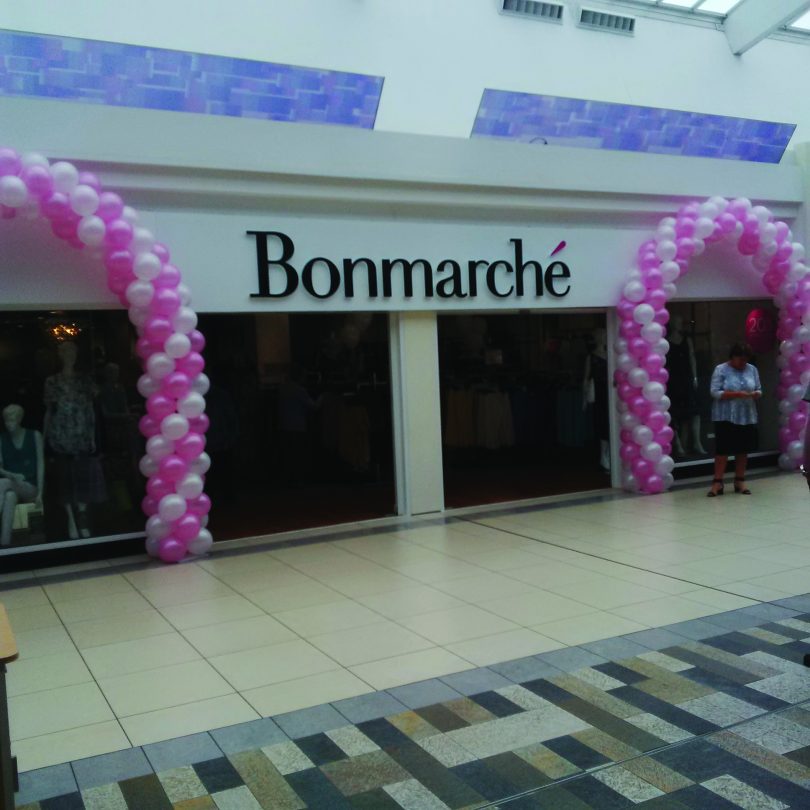 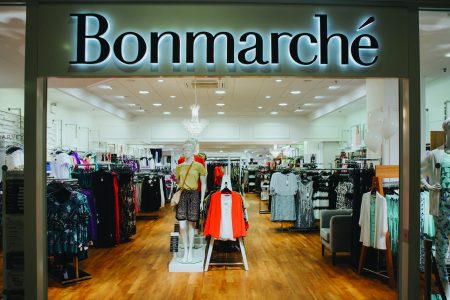 Bonmarché has recently had several projects underway simultaneously, with TPG Consulting collaborating with the retail group to quickly fit-out the stores before being unveiled, as well as project managing the schemes from beginning to end.

“Bonmarché Newport opened in mid-June; there has been a recent wave of investment in the town and this has had a positive effect overall. The store seems to have been received very well.

“A similar programme took place for the relocated store at Parkhead, with a standalone store in a shopping centre. Turnarounds for these types of stores are always quick as we don’t have much time to complete the work so we always try and carry out the fit-out as quickly as possible.”

Wood-effect flooring has been integrated to the store as a stylish and low-maintenance feature, complimented by clean, bright painted walls that are predominantly white for a classic look. The ceiling in the Newport store is a suspended ceiling, presenting individual recessed spotlights which are all energy efficient.

Chrome features work well against the white walls, along with the lighting scheme which balances the palette so it ranges from white to off-white. External works involved brand new illuminated signage and a retained shop front.

The main contractor for the stores at Newport, Batley Mill and Buckingham was Eastwood, whereas Telford Construction were assigned to the Parkhead project.

Having opened at the end of June, the project on Parkhead took place and included relocation to a different part of the town centre. A completely new shopfront has been integrated to the front of store, and the sales floor has been extended slightly by the landlord compared to the previous occupier. The store is very similar to Newport in design, with its rectangular shape and features.

Bonmarché’s concession store in Batley Mill, West Yorkshire, opened on 8th July and consists of an outlet within the mill retail destination. An intimate space within the corner of the shopping outlet area, the shop maintains its modern and fresh approach to design.

The Bonmarché store at Buckingham Garden Centre opened at the end of July, spaced within the garden centre but with the appearance of being a self-contained shop, due to it being in one predefined area. Three walls surround the shop and the frontage has cut out openings in a wall, giving the sense of a ‘shop within a shop’.

“It’s very exciting for us having all of these sites recently opened and more in the pipeline! Bonmarché is a major client for us and we have dedicated staff members that are very focused on the Bonmarché new store and concession programme, so it is very significant when they want to open a new store.”